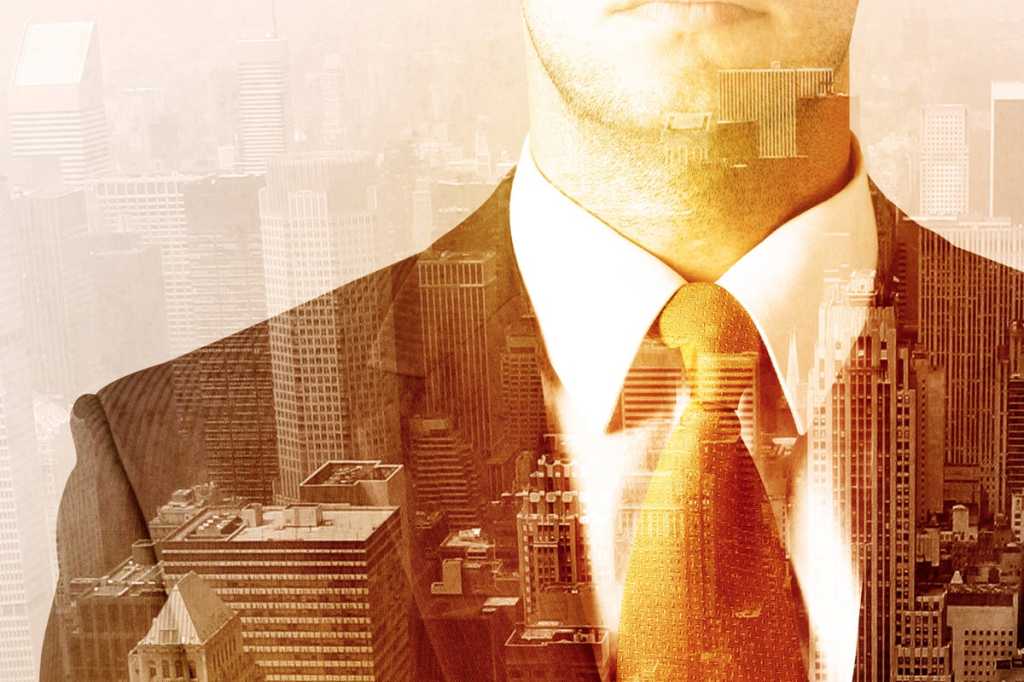 Audiovisual and event tech services company PSAV plans to double its IT staff over the next five years under an aggressive companywide growth plan, but it’s not just the increased headcount that’s got CIO Cathie Kozik contemplating her team’s future.

Kozik expects her current and future IT workers to help position the organization for growth, and she wants to make sure she gives her people the right experiences so they can take on broader roles and develop systems that make sense for the business. The technical skills can be taught, she says, but business acumen doesn’t come as easily.

[
Don’t get caught in a dead end: Avoid these IT jobs bound for extinction and learn the 16 most-wanted traits of indispensable IT pros.
]
[ Find out how organizations are building the next generation of IT leaders. | Learn what it takes to retain top employees. | Get the latest CIO insights direct, with our CIO Daily newsletter. ]

“What’s not as straight forward [as learning technical skills] is how do you build the CIOs of the future and the team that understands that technology is no good if it doesn’t work within the culture or … how it could be used most effectively in the business?” Kozik says. “Those are not classes you can just find.”

It’s a question posed by many CIOs as businesses undergo digital transformation while also seeking to align more closely with the business. According to a survey of more than 3,000 business leaders by McKinsey Global Institute, there’s a new emphasis on continuous learning for workers and a shift to more cross-functional and team-based work, which require a deeper knowledge of both IT and business. As tasks change, jobs will need to be redefined, and companies say workers will need to become more agile.

Many CIOs and IT leaders have come up with ways to infuse business savvy into their IT teams (while sharing their own IT knowledge with the business). They offer tips on how to create business-savvy IT pros.

Lessons in the field

Kozik educates her 65-person IT team on customer service and on “listening for understanding,” she says. Much of that is learned by giving her entire staff the opportunity to get out into the business.

Every person on PSAV’s IT staff spends time in the field one or more times a year, whether sitting with customers, going to business events where their technology is being used, or even helping to set up and run events.

The practice helps open eyes to how the business runs, she says. At one recent field visit, an analytics leader noticed how event organizers on the floor relied too heavily on paper documents and manual updates to workflow sheets that had to be entered back at the office. The IT team then developed a mobile platform where all of the flow sheets with customer information is pulled together with everything that field technicians need to know on the floor daily.

“Working with corporate requirements is one thing, but actually meeting with those individuals, learning the business, some friction points that I may or may not have control over, lets me at least understand what their expectations really are,” says Brian Zimmerman, an IT business intelligence visualization lead at PSAV who often works in the field. “Sometimes that differs from the corporate requirements, and my team is able to slide in and either tweak it or at least raise the need.”

According to company benchmarks, 93 percent of PSAV’s IT team knows how their work directly contributes to the goals of the company, Kozik says. As IT members increase their technical expertise, they also meet regularly with business staff and listen to feedback directly from the user community, she says. “It’s really engaging them much more tightly than I’ve seen in other organizations into what the business does and why we exist as an IT organization.”

Zimmerman is one of two IT employees who participated in a year-long companywide leadership development program. Kozik is also looking at annual talent reviews to help identify even more business-savvy IT rock stars on her staff and further expand their business experiences.

Co-location and a common language

The retirement services industry has incredibly complex regulatory guidelines that are constantly changing, so when financial services firm TIAA wanted to roll out new retirement services technology offerings for its clients, the volley of translations between the business and IT staff seemed endless. “In our space, rule sets are very complex. It’s very easy to get lost in the weeds when you’re talking IRS code,” says Alex Pecoraro, managing director and head of retirement services technology. What’s more, some of its customers are 100-year-old organizations with multiple legacy retirement plans that can be challenging to upgrade with technology.

In 2016, TIAA began rethinking its siloed organizational structure and how it could make collaboration easier. Today its technology and retirement products business teams work together under one umbrella. “It’s joint teams with joint responsibility for the outcome — working side by side and co-locating business and technology resources,” says Ray Bellucci, senior managing director and head of institutional client solutions, whose team works with Pecoraro’s IT team.

To better understand each other, the joint team takes individual business concepts and develops a common language to be used by IT and business people. It starts as simply as “sitting with the business team and describing offerings, in English terms, at a whiteboard session,” Pecoraro says. For instance, “One of the services we provide is limits monitoring,” which keeps track of the amount of contributions that an employee can make on a tax deferred basis to a plan in a given year. “We started thinking what’s inside limits monitoring [technology], and describing it in English terms at a whiteboard we realized that compensation was embedded inside,” which was an Aha! moment for IT because it had been buried within the limit rules.

“The business folks took knowing this for granted because they’re so intimate with the details of how the rules worked,” Pecoraro says. “Once we had a generalized form of compensation defined, we could unit test it and ask complex questions to get simple answers back.”

On the technical side, the teams switched to a Gherkin model for writing test cases that make sense to both the business and the development team. Gherkin is a language created specifically for collecting behavior descriptions for a project in a common language using keywords “given,” “when” and “then” in a scenario. Once the behavior is described in these plain terms, the developer can write automated tests in BDD (behavior-driven development), and then they can code and configure the application until all assertions pass. “We’re not speaking Greek to Ray’s [client solutions] team anymore,” Pecoraro says.

Pecoraro is also careful not to overload IT staff with too many regulatory details. They work on only a few of the nearly two-dozen project domains at a time. “Instead of trying to do these big training programs, we’re much more intimate to the subjects,” Pecoraro says, “and because they’re domain-oriented — you’re generally focused on an area or two.”

Both teams are happy with the joint arrangement so far, Pecoraro says. “There’s a shift from little fiefdoms to a community of folks working together. It is so much more collaborative and so much healthier” than before, he adds.

At Kodak Alaris, a spinoff of Eastman Kodak that makes hardware and software for digital imaging and information management, CIO John Milazzo holds a quarterly IT town hall meeting for his 87-person staff where he brings in business leaders to talk specifically about a product or project they’re working on.

“We get the business in front of my whole team and describe what is happening in our kiosk world or our scanner world, what they’re struggling with, the trends,” Milazzo says. “It gets our people out of the technology [mindset] of just what’s the latest database tool or email we should be deploying, and thinking more about how do they help solve a business problem.”

The meetings also help Milazzo see where redundancies might occur and to head them off, or he simply offers the IT team’s expertise on projects. “We’ve been able to step in and help [the business side] put some services up on Azure when they were going to build potentially using AWS. We’re leveraging our environment, and we’re going to have volume discounts,” he says.

Milazzo has also appointed six business relationship managers who meet regularly with departments and report back to the IT team about their projects and problems.

Milazzo reminds his IT team to keep an open mind about the technology ideas coming from the business side of the organization. “Just because [an idea] came from the business doesn’t mean it’s wrong because it’s shadow IT. They have some good ideas, so let’s investigate those. Maybe we can apply that [idea] to technology that we already own,” rather than manage two sets of technologies, he adds.

At the end of the day, “we have to be business people first,” Milazzo says. “I keep reminding everybody that we’re here to support the business — that puts everything in perspective.”