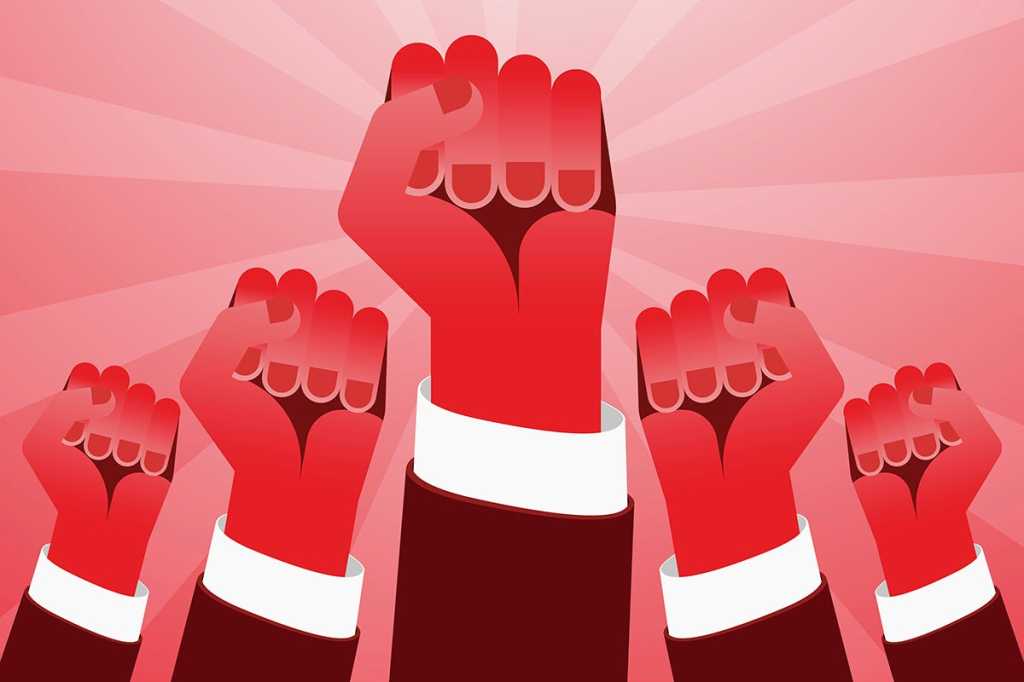 ‘Revolution’ is a term that often brings with it a sense of drama, summing up an image of overthrowing the status-quo and facilitating long lasting and powerful change.

Today, we see the term more liberally applied to a whole host of scenarios beyond just the political. In a world where technology is essential to the new world order, the scope and benefits provided by emerging technology is truly revolutionary.

The digital revolution is something that we have seen across the globe, advancing how we live, work and go about our day to day lives. While some countries are further along the journey than others, one thing is for certain, there’s no avoiding digitisation and the impact it will ultimately have on every industry in every country.

What are the digital challenges facing Southeast Asia?

When discussing the ‘digital revolution’ in Southeast Asia, it’s important not to assume this is a process already near completion. Doing so risks ignoring the obstacles that could negatively impact the long-term outcomes of such a process which could ultimately means it ends in failure.

This is because the countries that make up the ASEAN bloc are very different from each other, developing and progressing at different paces.

When it comes to the digital economy, there’s a sharp contrast between the member states. Malaysia and Singapore match the performance of other developed countries across the globe however, in all digital categories except regulatory environment, Vietnam, Myanmar and Cambodia underperform in comparison with their Southeast Asian peers.

Singapore is the only country in the top 10 of the United Nations ICT Index and the top 20 of the Economist Intelligence Unit Digital Economy Ranking. It is also the only ASEAN nation that has been considered a “Stand Out Country” in the Digital Evolution Index.

AT Kearney noted other obstacles blocking wide-spread digital implementation in a recent study. There is weak business case for building out broadband, no single digital market and a limited supply of local content, primarily due to a weak local digital ecosystem.

The report also outlines the fact there is limited policy harmonisation across different countries. Compared to the European Union (EU), where there are large-scale pilots for EU-wide digital public services and progress is regularly tracked and measures, in Southeast Asia there are no regional actions, monitoring or ranking mechanisms to ascertain progress in the digital public service area.

There’s also lack of coordination when it comes to the region-wide digital vision, consumer protection (privacy and cybersecurity), development of ecommerce and industry structure fields.

In a recent article published in CIO Asia, we identified a critical talent deficit that the region is set to face over the next decade.

While individual member states might struggle to tackle this problem individually, co-operating with their neighbouring countries as part of the union provides them with a greater chance of driving long-term change.

What ASEAN needs is digital reform that is both promoted and led by its government leaders, working together in coordinated agreement. Revolutions are spontaneous however, nothing would be more detrimental than any kind of ad-libbed development.

Furthermore, any digital strategy needs careful planning and strong collaboration between the member states. Only that way will ensure that every single citizen in the 10 Southeast Asian countries can benefit from a so-called ‘digital revolution’ and improve their lives.

There are currently two key initiatives driving the digital revolution in Southeast Asia. The first is MPAC 2025 and the second is Industry 4.0

The Master Plan on Connectivity (MPAC) 2025, aims “to achieve a seamlessly and comprehensively connected and integrated ASEAN that will promote competitiveness, inclusiveness, and a greater sense of Community”.

First established in 2010, the originally MPAC outlined a number of proposals that were deemed necessary for improving connectivity across the region.

The newly formulated MPAC 2025 includes 52 initiatives that remain incomplete from MPAC 2010 alongside a number of newly proposed initiatives and other cross-sectoral plans.

Drawing on the lessons learnt from the MPAC 2010, the formulation of MPAC 2025 has taken into consideration the implementation challenges encountered by the former. In addition, it plans to develop the ASEAN digital financial inclusion framework and establish an ASEAN digital data governance framework.

MPAC 2025 has a stronger commitment to a digital agenda and includes digital innovation as one of the five goals it seeks to achieve. Furthermore, if it’s accomplished, digital technologies in ASEAN could potentially be worth up to US$625 billion by 2030, which may be derived from increased efficiency, new products and services.

The second building block in Southeast Asia’s digital revolution is Industry 4.0 – a catch all term for the next phase in the digitisation of production activities in the region.

The widespread adoption of technologies such as blockchain, Internet of Things (IoT), artificial intelligence (AI) and 3D printing has provided Southeast Asia with a key opportunity to leapfrog a number of other developing economies and transform the way its citizens live and work.

However, despite the obvious benefits brought about by the so-called Fourth Industrial Revolution, some business leaders throughout the bloc remain sceptical about what it will actually mean in practice for their company.

Southeast Asia is a region of two halves, with technologically advanced countries like Singapore working alongside less developed nations like Thailand and Cambodia. In countries where the economy is still heavily reliant on more traditional ways of working, companies are struggling to introduce new technologies en-masse as their workers have never been exposed to them before and therefore possess a very limited understanding of how they work.

Despite the current hesitance, as Industry 4.0 continues to evolve, and more business leaders start to see emerging technologies put in practice, it’s believed that the region will thrive as the benefits of this new way of working are realised.

What will the digital revolution mean for Southeast Asia?

ASEAN is made up of 10 very diverse countries, not just culturally and politically but also in terms of their economy and development.

While Singapore is often under the spotlight for its impressive technological advancements – it’s said to be leading the race in everything from driverless cars to artificial intelligence – the same virtues cannot yet be extended to other countries in the bloc which, for many socio-economic factors, are not at the same stage developmentally. Consequently, this is an important factor that should not be disregarded when discussing the ASEAN ‘digital revolution’.

However, these sober considerations should not bring about any discouragement. ASEAN as a bloc has a real opportunity to advance to the forefront of the fast-moving global digital economy, as many of the essential pre-requisites are already in place.

ASEAN has a robust economy, generating an overall GDP of US$2.5T and growing at 6% per year. It also has a literate population of more than 600M people, with 40% under 30 years of age. If the region was a single economy, it would have the fifth largest GDP in the world.

In the digital realm, it has rapid and steadily growing rates of smartphone penetration, currently at around 35%, and a well-developed information and communications technology cluster with a track record of innovation and investment in new technology.

The report by AT Kearney further highlighted this renewed sense of optimism and urgency for economic integration, with the implementation of the ASEAN Economic Community in 2015.

The initiative pledges to promote free movement of goods, services, investment, skilled labour and free flow of capital to help continue boosting the future prospects of the region.