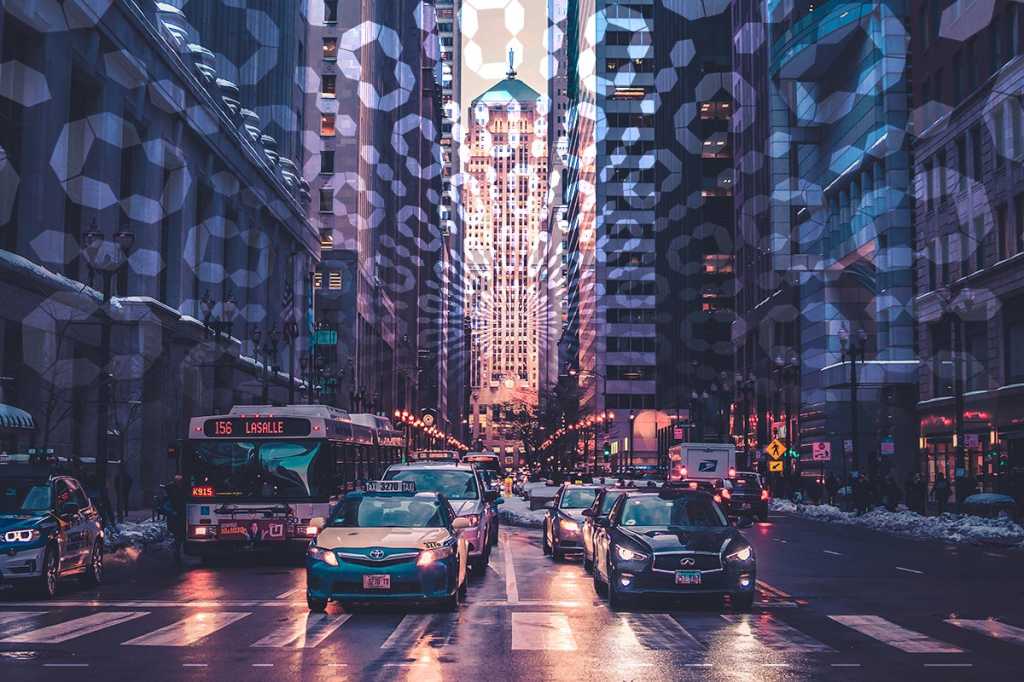 In some ways, the phrase “smart city” has lost its meaning, likely because of all the buzz around it. And quite frankly, the majority of cities we work with are already “smart” with universities, cultural attractions and businesses doing innovative work.

But the conversation has to be about connecting it all together.

The need for city officials to be able to analyze real-time data has never been greater – for greater public safety and city efficiency. By investing in the right technology and connecting the right data, the phrase “smart city” will regain its meaning. Let’s take a look at how a city can become smarter, and why doing that is so important.

Addressing challenges to enhance the citizen experience and their safety

Top of mind for governors and public CIOs are, without a doubt, its citizens. So, it’s no surprise that when they invest in technology, they want to be sure that its improving services offered to citizens – making their experience the best it can be. As we know, traffic, parking and city congestion typically have a significant impact on that experience. And unfortunately, a lack of data visibility across city departments makes traffic congestion, looking for parking spots, and moving around the city not only inconvenient, but dangerous. A recent report shows how dangerous it has become to walk along the street because of traffic and congestion. In fact, in 2016, nearly 6,000 pedestrians were killed in traffic crashes in the United States, which is 16 percent of all traffic fatalities. This is a nine percent increase in pedestrian fatalities from 2015.

Public safety and first responders are combating traffic congestion, population growth, and natural disasters.  They need visibility to historic and real-time data to make better decisions. In some cases, they are struggling to reduce response times when minutes matter. The American Heart Association reports that survival rates for cardiac arrest patients fall seven to ten percent for each minute they go untreated. The average time for the arrival of EMS personnel to an emergency can easily double in heavy traffic. Technology can help.

One way they are working to address these horrific issues is through connected transportation and sensor solutions. Leveraging the sensors found in vehicles, information is shared with city officials that give insight into what’s happening on the road. From potholes to black ice, these vehicle sensors are opening a new view into citizen experience on the roads that can provide efficiency, but more importantly, safety.

Further, sensors are improving parking for citizens with phone applications that make it easy to find an empty parking spot – lessening the amount of driving around that’s needed. When this technology is introduced to a city, citizens are able to spend less time behind the wheel and more time to catch a train, run errands or enjoy the attractions the city has to offer.

Another example is if the department of transportation deploys new infrastructure to monitor traffic lights, then police and fire departments should use the same infrastructure to deploy Wi-Fi hotspots to first responders. By combining the two initiatives, stoplights can automatically change when first responders are going through an intersection, allowing for fewer delays and less buildup of traffic on the streets.

Safety across a city – big and small – will remain a priority for city officials, and with connected technology, we’ll continuously see the citizen experience strengthening and safety improving. And can possibly give citizens hours of their time back.

I’ve seen that when city officials do not have a complete data picture of their city, it is harder to reduce costs, drive new revenue streams and spur economic development. And while the initial investment of purchasing the technology may seem costly, city officials will see a significant return – showing real economic benefits to the city.

For example, smart lighting on city streets is a big efficiency driver. Cities don’t need to spend excessive amounts of money on electricity to keep streetlights on when no one is around. Using motion sensors to detect activity, smart streetlights will remain off until activity is present. Over time, city officials will see a major decrease in the amount of energy used to power each light and save taxpayer dollars.

Another concern for many cities is waste, particularly of water. It’s been reported that billions of dollars are lost from leaking systems across cities. Due to old infrastructure, water leaks are common and hard to fix. By updating the infrastructure and adding smart sensors, leaks can be detected and fixed proactively before significant harm is done. This will help conserve water, as well as reduce costs and save maintenance time it takes to repair leaks.

The good news is, in my experience, most cities have already invested in many of the necessary solutions. They just need help connecting it all together to reap the benefits of enhanced efficiency and savings and provide better opportunities to its citizens.

The evolution of a smart city

With the introduction of artificial intelligence (AI) and drones, safety will continue to expand into a major benefit of a smart city. Drones will continue to advance to support public safety across a city, and I imagine, we’ll soon see drones used by police departments to monitor suspicious activity.

Throughout the next five to 10 years, we’ll continue to see the emergence of the smart city and the benefits offered to the citizen and the city as a whole. For instance, city officials will be able to rely on AI and machine learning to take data from vehicles and city cameras to understand traffic patterns of the city – both for drivers and pedestrians – to support economic development.

The city can use this data to show retail stores the value of a location for a new store, or show a large company searching for a new headquarters why a specific area would be convenient for prospective employees. This illustrates how smart city technologies could impact the economic future and even the migration of talent to the live in the city.

Remember the puzzle piece? At the start of a city’s journey to become smarter, it’s hard to make out the bigger picture. When decision makers pull all the pieces of the puzzle together – and connect the data, the message is clear. And that’s what it’s all about – taking the individual data sets from across the city and integrating them or putting that puzzle together, so you can see what’s happening and make better, faster, more informed decisions in real time.

Ultimately, the future of smart cities is about delivering the right technology across all departments and connecting that to real-world experience of citizens and operational needs of the city. CIOs are and will continue to be the trusted advisors to guide decisions by mayors and city councils that will help achieve short- and long-term benefits for everyone—greater public safety, efficiencies and one that is positioned for the future.

And that is plain smart.

Larry Payne is Senior Vice President for Cisco’s U.S. Public Sector Organization. He is responsible for leading an integrated sales team of 2,000+ individuals in development and deployment of technology solutions that enable the public sector in protecting the community, serving its citizens, educating our children and defending the nation. Payne’s team focuses on creating innovative solutions in areas including data centers, video, collaboration, cloud computing, cybersecurity, and secure mobility that enable solutions ranging from connected classrooms to connected justice and connected government.

Previously, Payne was the Area Vice President of the U.S. Federal Sales Organization at Cisco. In this role, Payne was responsible for the U.S. Federal market, including the Department of Defense, Civilian agencies and the Intelligence community. His team consistently drove technology solutions that increased the government’s capabilities while cutting costs, protecting the field solider and the nation with secure data, and providing creative consumption models, such as enterprise agreements.

Since joining Cisco in 1996, Payne has held various roles starting as a Channel Manager and working his way up through the sales organization into a leadership position. He was a principle architect in the development and evolution the U.S. Public Sector segment and was responsible for driving the sales strategy, solution offers, marketing plans, and program management for the State and Local Governments and Education (SLED) sales entities. Due to his success, he was named the first Vice President of the SLED organization and went on to be a key leader in the development of the SLED go-to-market strategy, E-Rate capture and additional funding opportunities, and was integral in the creation of the political consultant engagement process.

Payne serves as a board member for United Services Organization (USO) of Metropolitan Washington – Baltimore. In 2016, Payne earned a spot on the “FedScoop 50” list – an achievement that honors the top 50 leaders in the government technology space. In 2015, FCW magazine honored him with a “Federal 100” award in recognition of his work in promoting technology in the federal government. Finally, Payne created Cisco’s Higher Education Advisory Council (HEAC), which brings together higher education CIOs together to discuss top trends and opportunities in the current market.

Payne holds a Bachelor of Science degree in Engineering Management with an emphasis in Mechanical Engineering from Missouri University of Science and Technology.

The opinions expressed in this blog are those of Larry Payne and do not necessarily represent those of IDG Communications, Inc., its parent, subsidiary or affiliated companies.