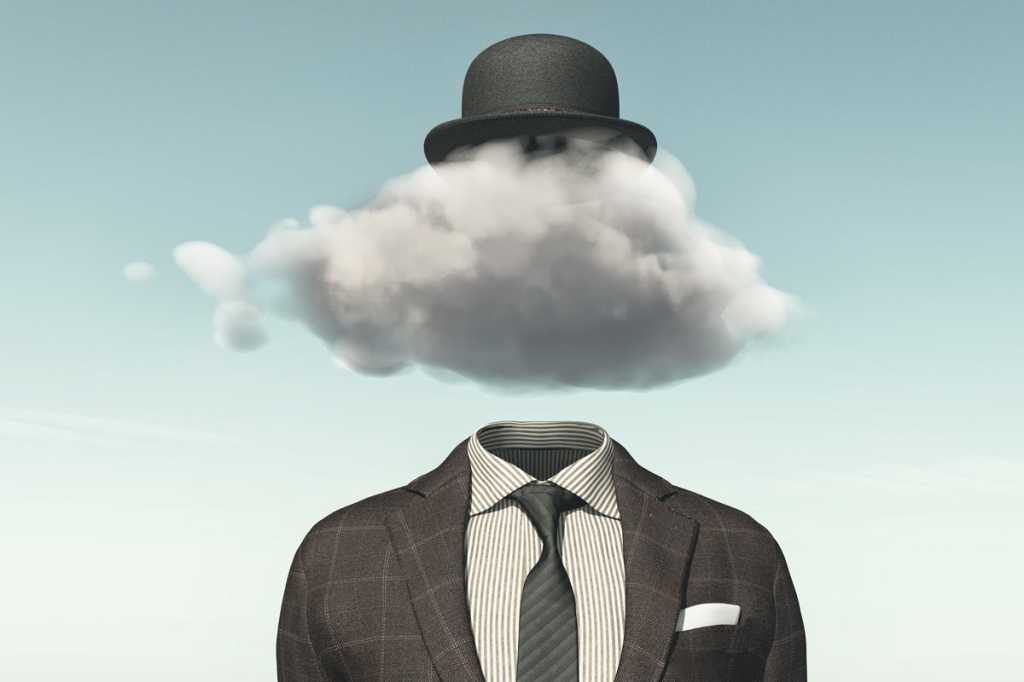 Surely you saw the article. It’s the one that says CIOs should be business people, not technical people.

I’m pretty sure it’s the same article, printed over and over again with minor variations, rephrasings, changes of emphasis, and different bylines since I first read it in 1995, maybe earlier.

And now we have CDOs (chief digital officers). By the same logic they, presumably, should be business people and not digital people, assuming, that is, that “digital people” means experts in digital stuff and not cyborgs or androids.

Quite the opposite, as proven by a syllogism. Its major premise: Executives are supposed to lead. Its minor premise is the correct definition of leadership — if people are following then you’re leading; otherwise you’re not (found in my book Leading IT: (Still) the Toughest Job in the World).

Its conclusion: Employees won’t willingly follow someone who’s entirely ignorant of the business function for which they’re supposed to set direction, make intelligent decisions, and make sure the best and most qualified talent populates their domain.

Instead of falling for the false dichotomy, CIOs should assess the situation from the perspective of the “management compass” (same reference): Effective CIOs, and, for that matter, all other leaders and managers, have to develop and maintain effective relationships in four directions: North, to the CEO; east, to their peers throughout the organization; south, to everyone who, directly or indirectly reports to them; and west, to everyone who makes use of the products and services their organization provides to the organization.

The CIO’s world has changed since the days when being competent with business concepts was considered radical, and the executive suite scrutinized all requests for information technology to make sure they had a proper return on investment.

Any company that still does this will be left behind in the dust, outpaced and outperformed by those that recognize the central business transformation that’s dominated the past ten years and has been graced with the label “digital”:

What it means: Information technology is no longer scrutinized and evaluated.

It’s assumed. CIOs are now tasked with supporting companies that assume it.

Should CIOs be business people or technical people? In the new world of business, they’re one and the same thing.