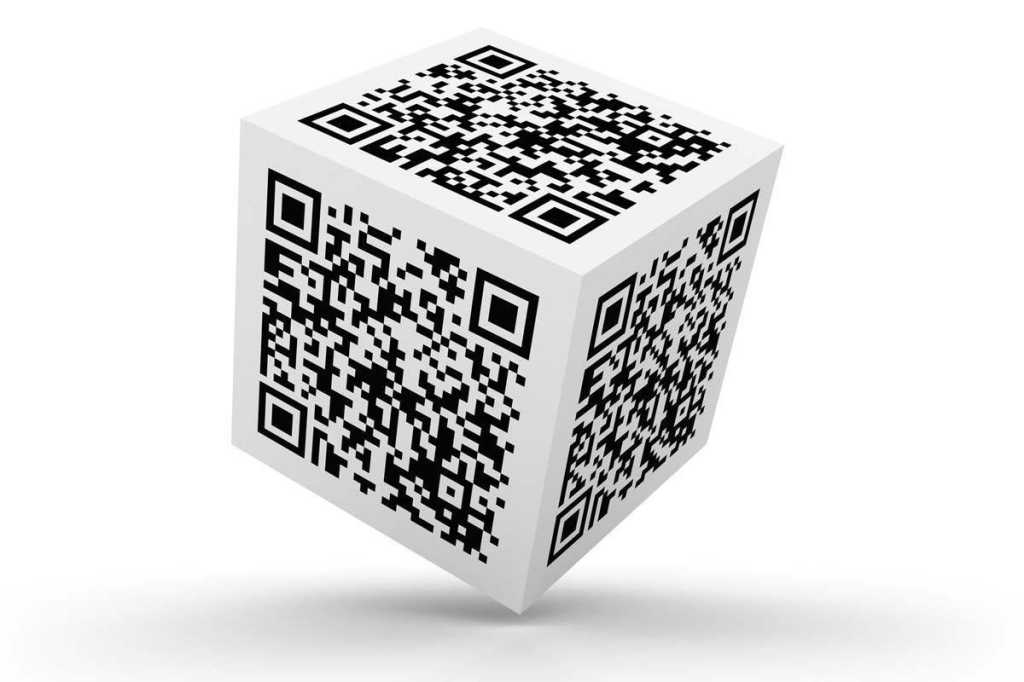 In a joint statement released on Monday 17 September, the Monetary Authority of Singapore (MAS) and Infocomm Media Development Authority (IMDA) announced the launch of the Singapore Quick Response Code (SGQR), a single QR code adopted by 27 payment schemes in Singapore.

The SGQR label will replace around 19,000 QR codes, starting with the more than 1,000 merchants in Singapore’s Central Business District. According to both agencies, the initiative will be implemented during the next six months and is expected to be completed by the end of this year.

The unique QR code is the latest step from the city-state towards a cashless society and to promote Singapore’s Smart Nation agenda.

Speaking at the launch on Monday, Education Minister Ong Ye Kung said that this initiative marks a “major milestone” and, together with other projects such as FAST – the electronic funds transfer service launched in 2014 – it will be “the last few jigsaw pieces” to complete the national e-payment infrastructure. The launch of SGQR has been welcomed across different industries in Singapore as payment options, both domestic and international, are now simplified into a single SGQR label in a more effective and quicker way.

GrabPay, the payment arm of the popular Singaporean riding service Grab, is one of the companies which has collaborated with MAS on the SGQR project.

“Grab is happy to work with MAS on this initiative and believes such a collaborative approach will accelerate our shared vision of a cashless society,” explained Ooi Huey Tyng, Managing Director at GrabPay Singapore, Malaysia and the Philippines. “In fact, based on our research, consumers in Singapore are receptive towards paying through QR codes, yet merchants struggle with having multiple QR codes for the different payment options. The SGQR initiative will help address this concern.”

Until the launch of SGQR, consumers in Singapore were presented with multiple QR codes at shops offering different e-payment solutions. According to IMDA, this was confusing for consumers as they had to manually check if their chosen e-payment option was accepted in-store.

The SGQR project was officially conceived in August 2017, when the Payments Council established an industry taskforce to develop common QR code specifications for e-payments in Singapore.

The SGQR taskforce, co-led by MAS and IMDA, consisted of members from payment schemes, issuers, acquirers, banks and three government agencies, including the Housing Development Board (HDB), the National Environment Agency (NEA) and SPRING Singapore.