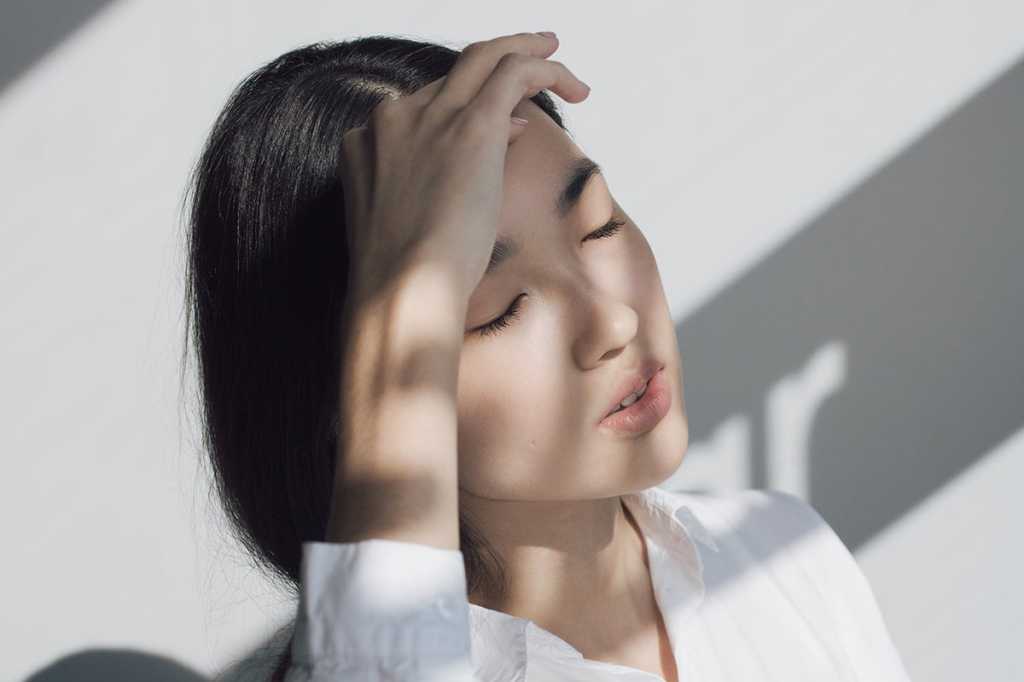 At the core of most companies exists a sometimes-silent debate about the relationship between stress and productivity. Most modern corporate leaders would agree that it’s important to invest in culture, but to what extent? Is there a point of diminishing returns where a too-relaxed culture harms performance? And if leaders toss culture aside and push workers harder and harder, do the short-term gains justify the long-term costs? Finding the balance is a challenge, especially in high-growth, competitive industries.

When we commissioned a survey of 1,000 US and 500 UK workers this summer on stress in the workplace, these are some of the things we wanted to understand. Our goal was to learn what workers had to say about the causes of their own stress, and understand how it affects them and their companies. Our findings indicate that stress is rampant in the modern workplace, and the costs are staggering.

No stressed man is an island

Before we ran the survey, I would have guessed that the leading causes of stress were related to management practices or managers themselves. After all, the adage says “people don’t quit their job, they quit their boss.” I was instead surprised to see that the top causes of stress are related to communication and teamwork. Poor communication (39 percent), team members not pulling their weight (28 percent), and bottlenecks/waiting on others to take action (25 percent) were the top three causes reported by our survey respondents. SaaS and automation can solve many challenges related to communication and visibility, but the points of contact between individuals remains their biggest struggle.

Most people are stressed

Our survey found that stress truly is an epidemic, with only four percent of respondents saying they aren’t stressed and 28 percent saying their stress is “high but sustainable.” More than a quarter (26 percent) agreed with the statement that “if things don’t change, I’ll burnout in the next twelve months.”

These results were especially endemic in the US, where workers identified some amount of stress as a positive. A third of US respondents (33 percent) said “a little bit of stress helps me focus and get work done,” versus just 19 percent of UK respondents who said the same. On the contrary, UK respondents were more than twice as likely as Americans to say, “stress causes me to shut down and be unproductive.” These results make me wonder if American culture glorifies stress, but unfortunately, I don’t have that answer.

Stressed workers are voting with their feet

The replacement and retraining cost for a skilled knowledge worker is enormous – by some estimates, up to 75 percent of their annual salary. That doesn’t include the cultural impacts, loss of domain knowledge or the damage their departure may cause to high value customer relationships. These hidden costs are cause for even more alarm, because our survey found that 56 percent of workers report that they’ve searched for a new job due to stress at work, and 25 percent say they’ve gone so far as to quit.

As concerning as those numbers are, even more damning is that 46 percent say they’ve “checked out or stopped caring,” due to stress. This number is frightening to me as the CEO of a high-growth company in a segment of the market that we are working hard to define. Our success depends on innovative thinking, creative problem solving, and a competitive drive from every member on our team. I can only speculate the opportunity cost of checked-out employees, but I would argue that keeping people engaged and obsessed with doing their best, most strategic work is a massive competitive advantage.

CIOs can help mitigate these spikes in stress by implementing technology that increases the visibility that managers have into their teams. High stressed workers were 24 percent less likely to “agree” that their management accurately understands their workload, so work management solutions that provide visualizations of a teams’ assignments could be a boon in that regard. And if the solution has searchable stream of progress updates, they won’t need to ping their workers after hours to collect the information they need for reporting.

Such solutions can alleviate what I call, “hidden work,” or work that’s invisible to a manager. That includes answering emails, responding to chats, or small, non-routine tasks (sometimes even favors) that come from around the organization. If you’ve ever gotten home at the end of the day and had no idea what you actually accomplished at the office, you might be bogged down in hidden work.

A standardized intake process for requests can provide managers with an accurate view of everyone’s workload, and make sure their teams don’t need to push into the after-work hours to get everything done.

In France, they’ve taken this to the next level by passing a “right to disconnect” law that allows workers and their employers to negotiate out-of-office email policies that work for them. If that sounds terrifying to you, I recommend investing in self-regulation – and CIOs have an opportunity to lead the way in finding ways that technology can supplement management in finding solutions.

Stress doesn’t need to burnout your people or your business

Our survey indicated that stress is very much a part of our life. While it’s unrealistic to expect us to remove it completely, it’s critical for the health of workers and businesses that we mitigate it in its worst forms. Burnout and turnover are costly, and healthy, balanced workers bring creative ideas to improve a company from the inside out.

Technology that increases team visibility and improves workflows within teams is a start, but there is another idea our survey presented. Nearly two-thirds (63 percent) of the women who responded to our survey said the option to work from home would reduce their stress, and 52 percent of men said the same. Flexible, remote work is a simple and low cost way to show your team their wellness is important, and is even more valuable to parents who may be struggling to find balance with childcare, transportation, or elder care.

The best way to help your team cope with stress is to understand when they experience it. For that, destigmatize it, and foster a culture of transparency around wellness as well as work.