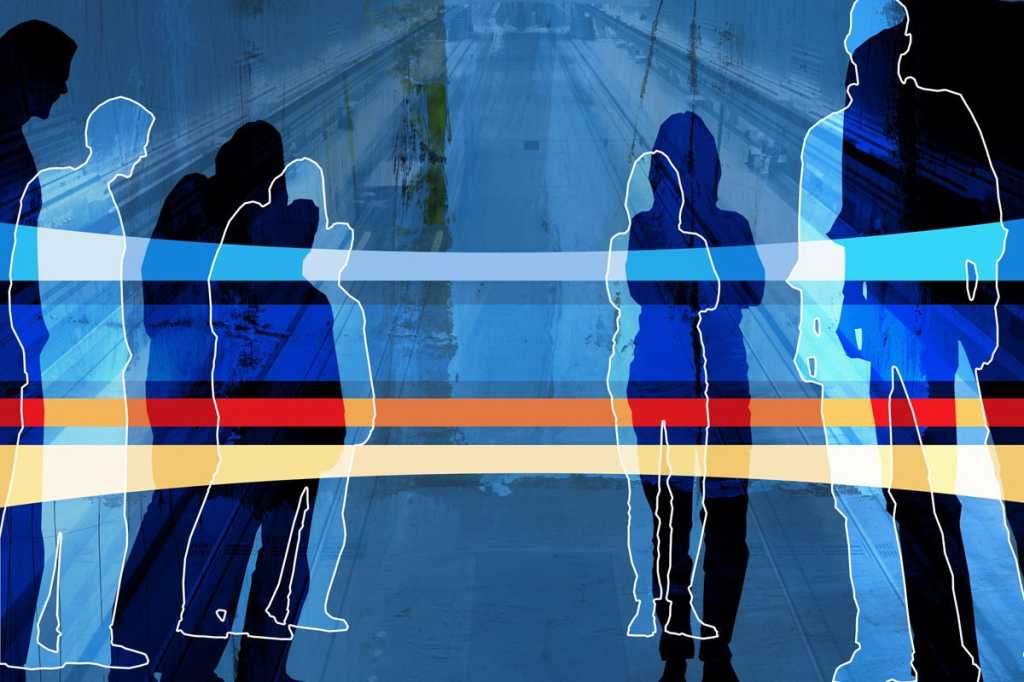 The business climate is changing rapidly, as are the attitudes of the workforce. In the digital era, competitive advantage is based on an organization’s ability to make the best decision with the right people in as short of a time as possible. This requires effective collaboration, which can be scuttled by poor tools, lack of time, or disgruntled employees. So, it’s critical that CIOs work with line of business, human resources, and other company leaders to build an energized and collaborative workforce that fuels innovation.

Innovation is no longer a luxury for companies or a task for a chosen few. It’s incumbent on every employee to constantly challenge the status quo and think of new and better ways to do things. This requires employees to work in dynamic teams where there is a high level of trust between team members so innovation can accelerate quickly.

Unfortunately, Workfront’s annual State of Work Report shows many businesses aren’t ready for an era in which rapid innovation will be the basis of sustained market leadership. Workers want to innovate, but they need better tools, more time, and to better trust co-workers.

Independently conducted by Regina Corso Consulting June 14-28, 2018, Workfront’s study surveyed U.S. workers who are employed at companies that have at least 500 employees. The respondents, of which there were 2,010, are considered knowledge workers and are tasked with collaborating with other employees. This is the fifth year Workfront has run the survey, and the goal of it is to understand the modern workforce and related changes.

One of the more interesting findings of the survey is that workers are skeptical of their colleagues. The survey asked the respondents to rank their fellow workers like they rank Uber drivers, and the average score was only 3.7 out of 5. In addition, they consistently ranked themselves higher, which can create a lack of trust in the workplace.

I’m a big believer of Patrick Lencioni’s teachings, and he states that every team must have implied trust to thrive, and an environment in which workers think they are better than their peers isn’t going to lead to trust.

There was a follow-up question asking about the most common sources of conflict with others, and the top three responses were conflicting priorities, lack of communications, and lack of understanding about urgency. One of the sources of friction appears to be a lack of visibility into the activities of others, as 86 percent of respondents said they don’t have a clear idea of what their colleagues are working on.

Some companies, such as Google, mandate that every employee spend a certain percentage of their time on new projects. From my research, that seems to be the exception to the rule, as employees do no to really feel free to innovate because they are bogged down with day-to-day stuff.

This thesis is supported by some agree/disagree opinion questions, such as:

Workfront asked a logical set of follow-up questions by asking workers what gets in the way of their productivity and innovation. The survey asked workers to quantify what percent of their week is taken up by certain tasks. The aggregated data shows that the average worker’s time is taken up as follows:

A closer look at the data shows that baby boomers (45%) spend a greater portion of their time on primary job duties than Gen X-ers (38%) or Millennials (34%). There was no explanation for this, but it seems logical because Gen X and Millennials haven’t been in the workforce as long and may not have the same size workload of job duties.

The survey asked a follow-up question to that: “What gets in the way of work?” Top five responses were:

The two questions map nicely together and show that if CIOs find a way to get rid of wasteful meetings and interruptions for non-essential things, that could give back at least one day a week, which is double the four hours a week that respondents felt they needed to make their teams more productive.

Automation is here, but its potential is misunderstood

The survey also delved into automation, and the data indicates some confusion. On average, workers say 37% of the day-to-day aspects of their job is automated but feel only 40% of their job should be automated, indicating that we’ve almost reached the era of automation. However, 69% of workers say automation will give them more time to do their primary job duties.

The mismatch in opinion shows there is still a misunderstanding of what’s possible with automation and is likely coupled with fear. Sixty-seven percent of U.S. workers say that in the not too distant future, they will be competing with robots or artificial intelligence for jobs. Here is where CIOs can start evangelizing robots and machine learning as great tools to help workers do their jobs better by freeing up time. In fact, AI could do tasks such as determine which meetings people should attend and which would be wasteful. That alone gives 8% of the average workers time back.

CIOs must prepare employees for the future of work

Looking ahead, the survey also analyzed workers opinions of the future of work, and the opinions showed some uncertainty of what will look like. Some interesting factoids:

CIOs should heed this data and put in an action plan to remove the barriers to better innovation and collaboration. There’s no “easy button” for this, so here are my recommendations: