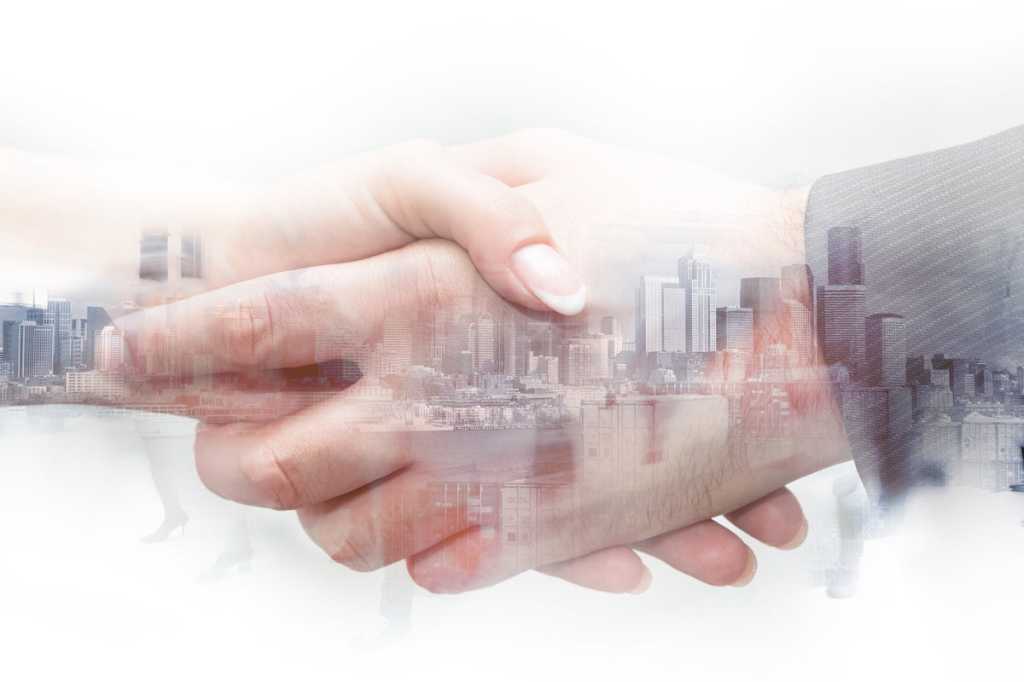 Many companies find they need to undertake IT modernization to support later digital transformation to create new competitive advantage. They recognize that IT and shared service groups must modernize so they can respond more effectively and quickly to the business needs. However, it’s a mistake to approach IT modernization with the same approach as traditional transformations. The changes to people/talent, processes, policies and philosophies are cross-functional and cross-departmental and cut deeper into the organization than many companies anticipate. Despite these hurdles, Novartis achieved great success in its multi-year IT modernization journey. I spoke with Scott Mason, Head of IT Operations at Novartis, about the company’s keys to success in IT modernization.

In 2011, Novartis faced a challenge of infrastructure instability and cost explosion. It’s a global healthcare company and recognized it needed to modernize its operations to prepare the infrastructure as the backbone for the company’s agile, digital business world. “We recognized that the modern technology landscape is about building the backbone operating model and competencies that prepare your platform for digital. That’s the foundation – without it, nothing can happen,” said Mason.

IT was not the company’s core competency and was considered a “silent service,” so Novartis previously outsourced its IT infrastructure to gain efficiency. But the leadership team recognized they had to change that strategy for the digital world. Mason said they understood they needed to “make a 180-degree shift in what constitutes core and in how to align the backbone costs to the overall thinking around digital.”

“We recognized that transforming to a digital model meant we needed to be the strategist, the architect and the integrator and needed competency in managing the whole business as a service instead of managing a vendor. Without the as-a-service, end-to-end strategy, our eventual digital transformation ultimately would not have staying power and impact.”

This 180-degree shift necessitated taking back control of the outsourced IT infrastructure services. The existing contract had assumed operations would be static; as a result, they experienced mounting change requests and infrastructure deterioration.

The leadership team took a holistic approach to IT modernization, focusing not only on enablers for supporting a digital enterprise but also identifying the roadblocks to digital operations. The unstable, high-cost infrastructure was posing an elevated risk on the company’s competitiveness. In addition, many business processes were stuck in “old-school thinking and execution,” which slowed progress.

Mason explained that they also realized users would not support the change unless the company first transformed IT in its business-facing functions and IT competency to become flexible, responsive and able to support the focus on value and what really enables that value.

Novartis describes its modernization journey approach as a “segregated model,” meaning the company segregated leadership of activities across two teams – a journey team and a capability team. The teams operated with a different intensity at different points in time.

The leadership team was the journey team in Phase 1. They focused primarily on defining the target state and strategy and sharing it with the executive committee and board to get their buy-in and funding commitment. They also conducted scenario, negotiation and risk-management planning.

The journey team also focused on potential challenges the company would face with its eventual digital model and decided to change the IT model to establish a high degree of integration across services. Mason said they started by architecting how to get ownership and control of the IT processes and tools so that they would be able to “drive a set of disruptive services that would reflect the company’s future.” To ensure stability going forward on a multi-year journey, the journey team structured the transformation journey to endure potential changes in management over the course of the years.

The journey team also had to decide whether to renew the existing infrastructure outsourcing contract since it didn’t allow the company enough control and presented the risk of vendor lock-in. This was a prime decision that would illustrate the effectiveness of the company’s modernization approach using two teams in a segregated model. Mason said some decision makers were not ready to take the risk of renewing the contract and then experiencing failure with a big vendor contract. Business leaders believed taking ownership from the vendor was also a risk. Ultimately, however, executives in the journey team made the decision to take back ownership, secured by investment in rebuilding the necessary internal skillsets, for example, architecture, engineering and service integration and ownership.

When the journey team completed its activities and all hands were on deck for the modernization initiative, the capability team took over and drove the changes. Journey team activities moved to the background except for tracking progress toward goals.

The journey team defined new metrics for the cost dimension, flexibility dimension and stability necessary for the backbone infrastructure to support how the company wanted to operate in a digital world. The new metrics also included regaining ownership of IT processes, tools and data, and simplifying and standardizing third party-contracts based on consumption elements. There were no references to the company’s existing condition. The modernization metrics focused only on where the company wanted to go and then worked backwards from that perspective.

In my conversation with Mason and Vijay Vadrevu, Head of Technology and Infrastructure Services, it was clear that using metrics to track progress was crucial in addressing resistance to change. The journey team’s reporting on progress toward goals as the company achieved each of six “value sprints,” enhanced employees’ confidence in the change and eventually diminished their resistance.

As Novartis proves, a two-team approach to IT modernization is a successful approach. Here are some tips for allocating tasks between the two teams.

Following this approach will ensure the necessary continuity and commitment for moving forward on your IT modernization journey.