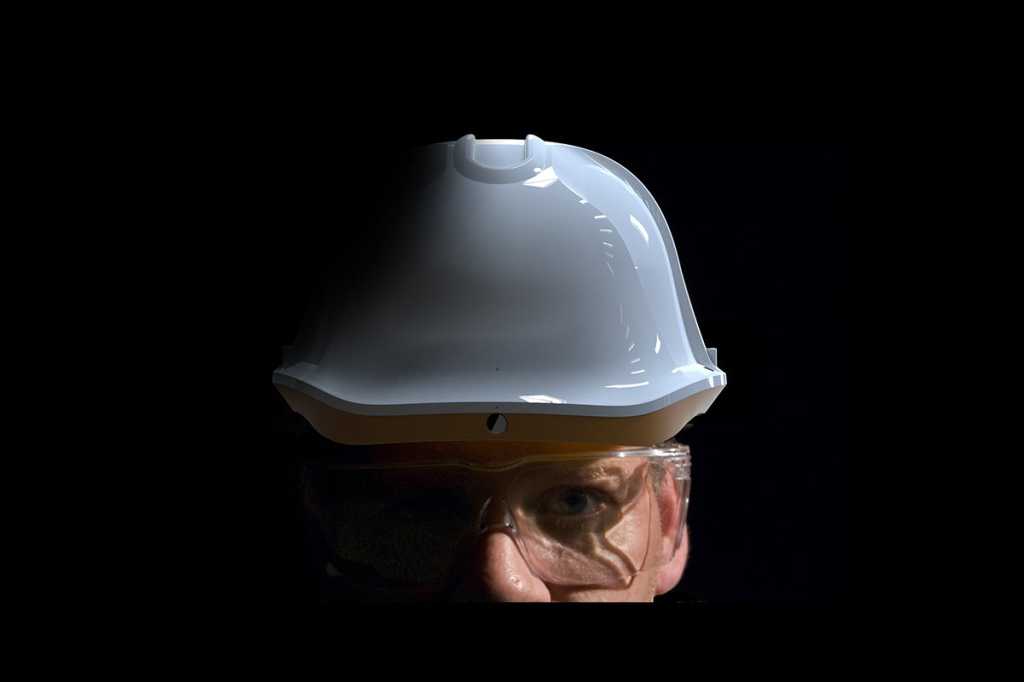 In quantum mechanics, the action of one sub-atomic particle in one location can impact another in a distant location even though they did not directly affect one another – relatively speaking of course. For those of you not so quantumly inclined (don’t feel bad because Einstein wasn’t a big fan either) you can think of this phenomenon using the old adage about interrelated consequences that that a butterfly flapping its wings in South America ultimately resulting in a typhoon off the coast of Thailand. In short, these actions have a “ripple effect.” The use of pre-fabrication in data center construction has a ripple effect, albeit a little less infinitesimal or ethereal.

Although pre-fabricated components are commonplace within the construction business, only recently has it become a standard in building data centers. The reasons for this latency in pre-fabrication adoption within the industry are two-fold. One, the construction business isn’t immune to a hesitancy to implement new methods when “we’ve always done it this way,” and data centers were typically a small part of a much larger project and, as a result, had a higher degree of schedule flexibility.

Obviously, the proliferation of the cloud has impacted data center design and construction. It would not be outrageous to say that delivery schedules of less than a year have now become the norm, and speed of delivery has become critical evaluative criteria in assessing potential providers. Projects making extensive use of prefabricated components, including things like the walls of a facility, power centers, and electrical rooms, compress delivery schedules by enabling construction and fabrication to take place on parallel paths. The best evidence of the broad acceptance of this dual path mode of development is its regular inclusion in end-user RFPs.

The increased use of pre-fabricated components is a manufacturing-centric process. Through the use of increasingly sophisticated software that can perform tasks such as turning physical drawings into precise templates, much of today’s data centers are actually “factory built.” This new manufacturing element has impacted the construction process with much of the work taking place away from the data center’s physical location resulting in a projected average project cost savings of up to 15%.

A welcome “by-product” of the injection of manufacturing into the process of building data centers is the diversification of the “construction” workforce. Unlike the imposing mono-culture of the job-site—a quick review of the toilet facilities is a pretty good indication that these places aren’t exactly “female friendly”—the factory floor offers an environment that is more welcoming to a broad section of the prospective workforce.

As controlled environments, the factories used for pre-fabrication offer clear alternatives to the physical construction site that enable them to embrace a larger pool of employees. In contrast to the irregular, and often lengthy, hours worked by contractor personnel, and skilled tradespeople, the regular shift schedules found in the factory environment enable workers, particularly parents, better arrange their plans for child-oriented activities. The skills requirements that serve as barriers to entry for the majority of the potential on-site labor force are also eliminated based on the clearly defined and focused tasks associated with a factory environment to make these jobs more accessible to unskilled women and minorities. These lower skills requirements also reduce the costs related to worker training and turnover.

Predicting the impact of a change is an inexact science at best. The begrudging incorporation of pre-fabrication into the data center design and build process is a development driven by necessity and has resulted than more aggressive delivery schedules than ever before. While this change’s impact on delivery was predictable, its rippale effect on the mixture of on-site and off-site work and the re-composition of the data center workforce were less so. Of course, this workplace evolution has nothing to do with particles smaller than an atom or a butterfly’s wings, but its results are no less profound.