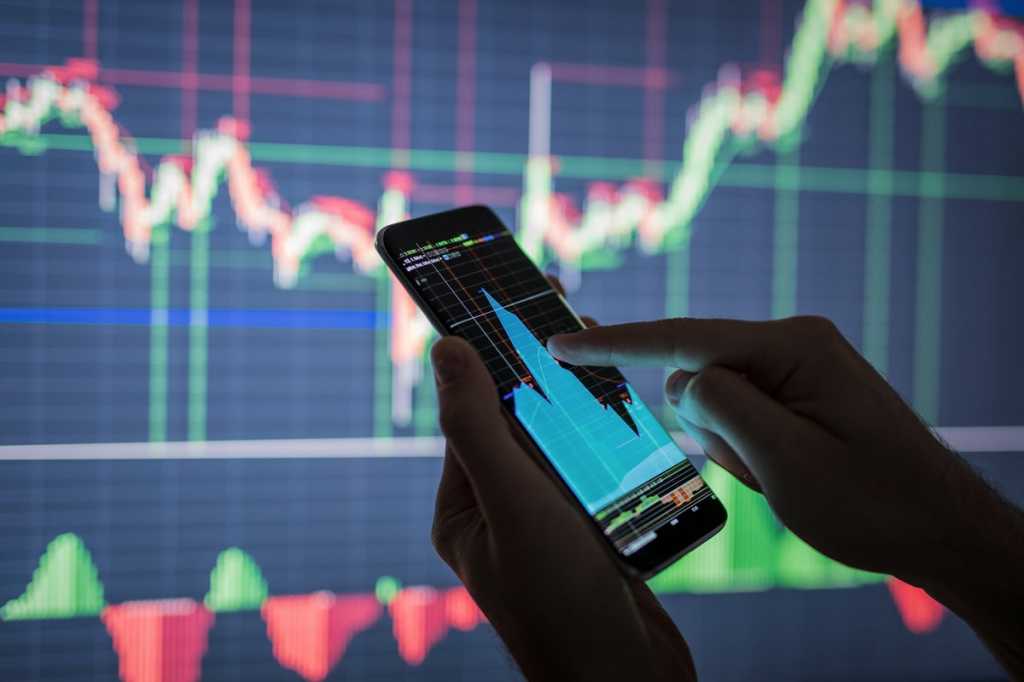 Like many institutions of higher learning, Indiana University (IU) has been making use of business intelligence (BI) for years. But even with a wealth of data at its disposal, the university’s business units struggled to transform that data into insights that could drive meaningful decisions. Its multi-year Decision Support Initiative (DSI) changed all that.

IU has eight campuses throughout the state, with around 19,000 employees serving more than 114,000 students. Prior to DSI, the university’s data and business logic were scattered across multiple siloed systems. Preparing for budget meetings was laborious, Wheeler explains, due to the effort required to gather and combine relevant information. Semantics were also an issue, as even seemingly concrete terms like “credit hours” could have varied meanings across data stores, Wheeler says.

Primarily built around ETL processing, the university’s data integration toolset required a broad set of skills and considerable resources to deploy, maintain and manage. Because of these factors, data was often irrelevant for decision-making by the time it was retrieved.

Beginning in 2015, IU embarked on its DSI project as a collaborative effort between the university’s chief financial officer and CIO. The goal in the wake of an education market disrupted by rising tuition and reduced public funding was to improve decision-making through enhanced data, models, and processes — and to ensure the resulting data was timely, relevant, and accurate.

The engine of change

Graduating students on time is a big challenge for any university. A key factor is offering just the right number of required courses. Offer too few sections, and some students may have to wait a year before the course is offered again. Offer too many, and your operational expenses increase without affecting outcomes.

“Everything is getting squeezed a lot more. We had to make better decisions, more informed decisions on the operational efficiency and effectiveness of the university,” Wheeler says. “Putting data in the hands of department chairs enabled them to make much better decisions about how many sections to offer.”

The DSI team began by creating a logical data warehouse (LDW) to connect its systems of record to the university’s data-consuming applications. The LDW uses Denodo Platform data virtualization to connect data sources, including Oracle, MS-SQL, Amazon Redshift, web services and Box.com, to applications such as Tableau and Excel.

The power of partnership

Buy-in from the lines of business has been a key factor in the continuing success of DSI, says Aaron Neal, director of enterprise software at IU. While IU’s BI has traditionally operated under a waterfall model, Neal and his team shifted to an agile approach in developing the DSI project, ensuring a constant stream of report, dashboard and decision-support tool deliverables that moved the needle forward.

A big component of that successful approach was a charter process in which anyone across the university could submit a charter request outlining decisions to be supported.

“We took those charters and ran them through a review committee to prioritize our work: small, medium, and large,” Neal says. “We put them in a ‘factory.’ We really worked to implement agile BI; we tried to break down each of those charters in small chunks that could be delivered in a short period of time.”

“Once a charter was selected, it was not solely an IT project,” Young adds. “It was a partnership. The business unit that submitted the charter contributed resources as project owners. That means you’re much more on target with the delivery. You’re not guessing.”

There were hiccups along the way, Neal says.

Some business units, he says, just wanted speedy access to timely, accurate, validated data; they wanted a pipe to the data and nothing more. Rather than fight the tide in those cases, Neal’s team simply provided the access and moved on. But business units that engaged with his team about the decisions they needed to support with data typically had more dramatic results, he says.

“We had to convince people that they could work on better things, better uses of their information if they worked with us on this project,” Wheeler adds. “It required people to think differently.”

While the university turned to data virtualization specialist Denodo for help with its platform, Wheeler says the team opted to do much of the integration work on its own, feeling that would allow it to operate with greater speed and flexibility.

“Many universities have spent considerable dollars working on these initiatives with a variety of partners,” Wheeler says. “The project was budgeted to run at about 2.5 years. We really wanted to run fast and accomplish a lot. At the end of 2.5 years, we still had funding to run for another two years.”

“It really is an ongoing maturity process,” Young adds. Over the course of the last 3.5 years, we made ourselves a lot more efficient, fine-tuned our operation. It’s been very gratifying to hear people begin to espouse a lot of the agile ideas that 2.5 years ago they were reluctant to implement or didn’t understand.”