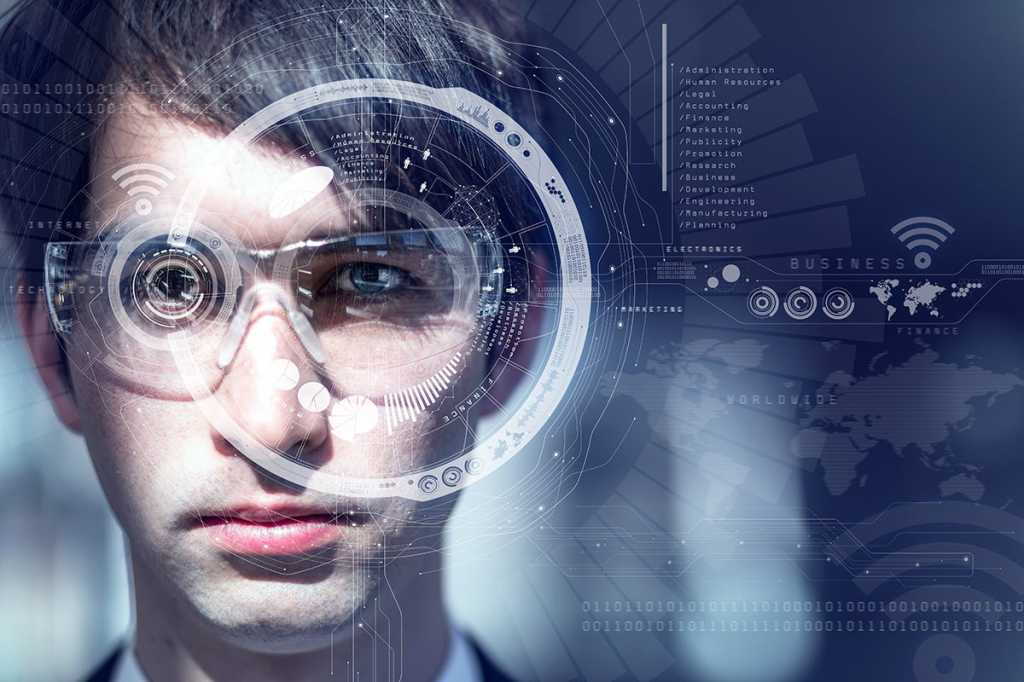 Augmented reality is frequently predicted to be a major game changer, more so than virtual reality in the evolution of technology.

But aside from smartphone-based apps such as Pokemon Go, and Google Translate, which can instantly translate street signs in foreign countries, adoption of the technology — which overlays virtual content on the real world — has been slow.

Google Glass has fizzled out, replaced by enterprise alternatives that mostly focus on niche problems such as warehouse logistics. Microsoft Hololens has had some high-profile uses, such as astronauts using it on the International Space Station. But it hasn’t yet made a big splash in the enterprise.

[ Find out how AI is reshaping IT operations and how machine learning is revolutionizing manufacturing. | Learn the 6 secrets of highly innovative CIOs and how your CIO peers are defining and driving innovation today. | Get the latest leadership advice by signing up for CIO Leader newsletter. ]

And startup Magic Leap, which currently has a market valuation of more than $6 billion, only recently began shipping its headset to early adopters.

In IT operations, augmented reality use cases are only just emerging, with some companies beginning to experiment with AR for training and support, and for visualization and collaboration.

“We’ve been using it in our lab for a few years now, overlaying technical information on a physical printer, for example,” says Scott Likens, emerging technology leader at PricewaterhouseCoopers. “I would say it is real, but it is not yet at scale. It’s not easy to create the content and link it to a physical world, and the skills are very different to create the user experience around AR.”

Likens sees smartphones as the most promising technology for AR-enabled applications.

“We’ve seen interest in higher-level devices, but there’s a barrier there in cost,” he says, adding that Microsoft Hololens, for example, doesn’t have high enough resolution. “We are seeing a lot of experimentation. In industrial use cases, there’s momentum there, but it’s very bespoke, for factories, for doing things in the field — but not for IT.”

Here is a look at some smaller deployments of IT-related augmented reality at tech-savvy organizations that give a glimpse at how AR might impact IT operations in the years ahead.

Banc3 Engineering, an R&D firm serving the defense industry, is working on projects to make use of augmented reality for the Department of Defense.

But when the company began looking for an AR solution to solve its own internal IT issues with remote support, it wanted something that was simple and ready to go, and that the company didn’t have to build from scratch.

“We didn’t have the time,” says Pam Puttagunta, the company’s director of information technology. “We were looking for something that was coming to us as a complete product.”

The problem the company had was that senior-level experts had to fly to remote locations to train new technicians and help with complex technical tasks.

“We have documentation, and version controls, but not everything is put into the documentation,” she says. “We hire new people, and it’s always a problem getting them up to speed.”

Video training or VR training would have all the same issues as written documentation with not being up to date, and would also be more costly.

With augmented reality, a technician at a remote location can put on a headset, and an expert can see what they’re seeing and provide assistance in real time without ever leaving the office.

The technician could be doing anything from trying to work on servers in a server room, or be dealing with logs on a desktop.

“We are using it both ways,” she says. “This helps us tremendously. We don’t have to send people to remote locations, and the issue is fixed instantly, unless you have to order a part and wait for it to come in. This is so much better than having our people say, ‘Flip through this 300-page document’ — which was always outdated.”

Moreover, one senior staffer can train multiple people at multiple locations throughout the day, without having to step out of the office, she says.

Banc3 got its first set of AR glasses three months ago, for a pilot project of about a dozen people. The impact was immediate, including a 40 percent reduction in the cost of travel. Now, the technology will be expanded to 150 people at the company, Puttagunta says.

According to ThirdEye, the company that provided the technology, the solution works by streaming video from the remote employee to the expert’s desktop. The expert not only sees what the remote employee sees, but can also give verbal instructions and even make annotations on what the worker sees.

“The worker can continue working hands-free, and get the relevant data displayed in their field of view,” says Nick Cherukuri, ThirdEye’s founder and president.

Most uses of the headset right now are outside of IT operations, however, such as health care, field services and manufacturing.

Microsoft is also working on its own remote assistance application, called Remote Assist, says Lorraine Bardeen, the company’s general manager of mixed reality workplace, referring to technology that mixes both augmented and virtual reality. However, Remote Assist was only released this past May, and is currently available only as a preview.

“We also know that it’s important to CIOs that these apps are ready to integrate into existing workflows, so we continue to focus our energy in that direction,” she says.

With computers, workers are constrained in their ability to interact with technology, she says, limited to mouse clicks, or touching the screen. “Using mixed reality, you can pin your digital content, such as apps, information, and even multi-dimensional videos, in the physical space around you, so you can interact with them in the same ways that you interact with other physical objects.”

At Dynatrace, a Boston-based software development company, screens were too small to fit the applications the firm was developing.

That makes it hard for developers to visualize application dependencies, he says, and also hinders collaboration.

“A laptop screen is really small,” he says. “In a conference room, there are big walls, but we can’t put anything up on them unless we have display screens on them, and we also wanted to bring information to people, rather than force people into a particular room to have information available.”

A projector would only make use of one wall, a quarter of the available wall space in a room, he says. “And if you want to walk over to the developer, or to the team’s office, you’d have to bring the projector with you.”

Augmented reality instantly turns any large empty wall into a display screen — or allow virtual screens or 3D objects to float in space.

“People can see all this information in real time, and use this huge space, rather than being confined to a small laptop screen,” he says. “And you can have your information room anywhere you want it to be. It could be in an office meeting room, at home, or right at a developer’s desk. And you could be in multiple locations, but collaborate as if you’re in the same location.”

Dynatrace built its SmartScape visualization application on top of the Microsoft Hololens augmented reality headset, for its own internal use. The company isn’t selling the application yet, though some customers have received early access.

“The biggest challenge is that the hardware is too restrictive,” says Reitbauer. The Hololens headset the company is using costs around $5,000 per unit. “It’s still cheaper than putting monitors across all the walls of a meeting room, but for most customers, it’s still prohibitive.”

Dynatrace has eight AR headsets right now, he says. Ideally, every employee who works in development would have one, but the price would have to drop to about the cost of a computer monitor, he says.

The newly-released Magic Leap One headset costs around $2,300, and the company has already ordered one and is waiting for it to arrive. Reitbauer says that he hopes prices will continue to come down. “We hope that will happen over the next year or two.”

Virtual reality is significantly more affordable, he says, because of the variety and competition in the consumer space. “And if you work by yourself, a VR headset might be fine. But if you’re standing in a room in a group with other people, and you can hear them talk but you can’t see them, it feels a bit awkward.”

“Mixed reality in the end will be a huge driver for immersive technology, but it’s going to be five to ten years before the tech is accessible enough,” she says.

Widespread consumer adoption could help drive down prices and improve usability. Llamas predicts that consumer-focused mixed reality headsets will be a $9 billion industry — but still less than virtual reality’s $15.4 billion.

On the other hand, that means that companies like Magic Leap will need to find other ways to recoup their investments, she adds, such as enterprise use cases.