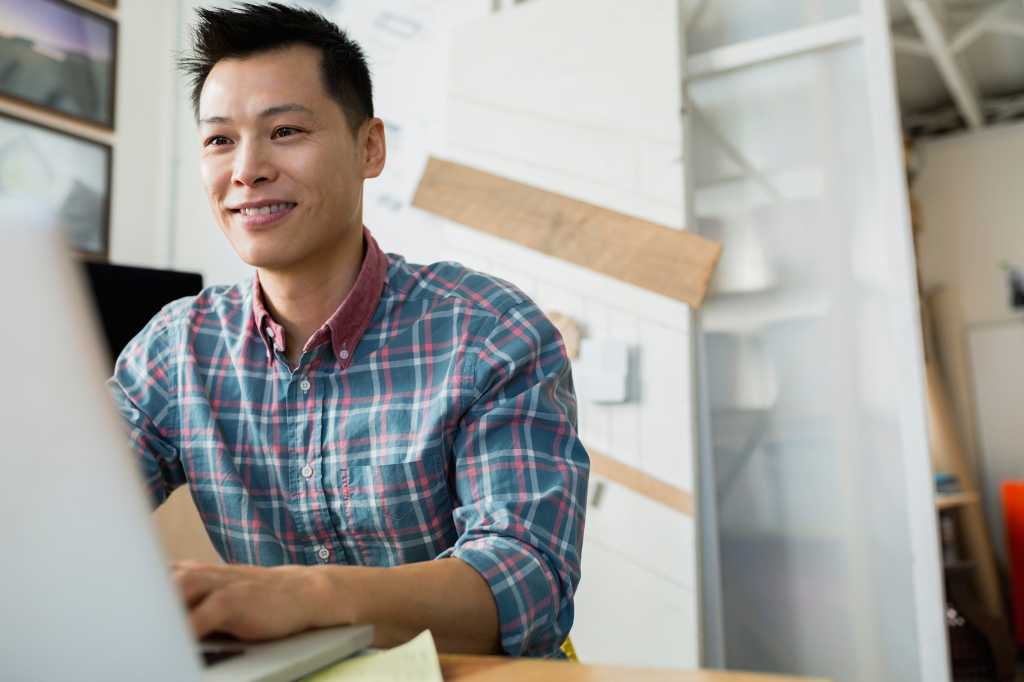 Portions of this post were originally posted on the Puppet blog, and are republished here with Puppet’s permission.

When Puppet launched its first State of DevOps survey in 2012, DevOps was widely regarded as just another buzzword that the cool kids were excited about — but that no one, aside from a few web scale companies, was actually doing. We were constantly hearing that DevOps would be dead in a year and replaced by the next buzzword. Six years later, as we launch our 2018 State of DevOps Report, DevOps is not only not dead — it’s thriving.

In the early days of DevOps, much of the conversation centered not on the technology but the people. The most important themes have always been empowering teams to do their best work, overcoming the cultural divide between dev and ops teams, and making IT better for everyone. Over the years, it’s become clear that organizations working from these core principles can align their technology with their goals and missions, and deliver better software faster — all while giving their employees a better environment for development and growth. Since the publication of Puppet’s first DevOps Report, we have built the deepest and most widely referenced body of DevOps research available, drawing on the experience of more than 30,000 technical professionals around the world. The first report changed our understanding of what drives IT performance and showed that the traditional view of IT as a cost center was misguided. IT can (and should) be a powerful driver of value in a world where speed, agility, security, and stability are absolute necessities for business success. DevOps has come a long way, but many organizations are still asking, “How do we get started?” And right after that, “How do we scale our DevOps success more broadly across the business?” Ironically, these questions often come from people whose organizations have been on a DevOps path for many years, but they still feel like they’re at the beginning of their journey, grappling with what to do next, and how to do it. It doesn’t have to be this way. There are enough teams succeeding with DevOps principles and practices to demonstrate it can be done, reliably and repeatably. So, as we started planning our 2018 DevOps survey and report, we decided it was time to answer the two big questions — how to get started, and what to do next — with pragmatic, prescriptive guidance based on real-world experience, backed by carefully gathered and analyzed data from more than 3,000 survey respondents. Here’s a peek at some of the findings our research uncovered:

Our goal for this year’s report is to help organizations that are feeling stuck or struggling to get started by providing a clear roadmap to success. It won’t happen overnight, but sure as the sun rises, it shouldn’t take another eight years.

If you’d like to share feedback or your own DevOps evolution stories, please email us at devopssurvey@puppet.com. We’d love to hear from you.