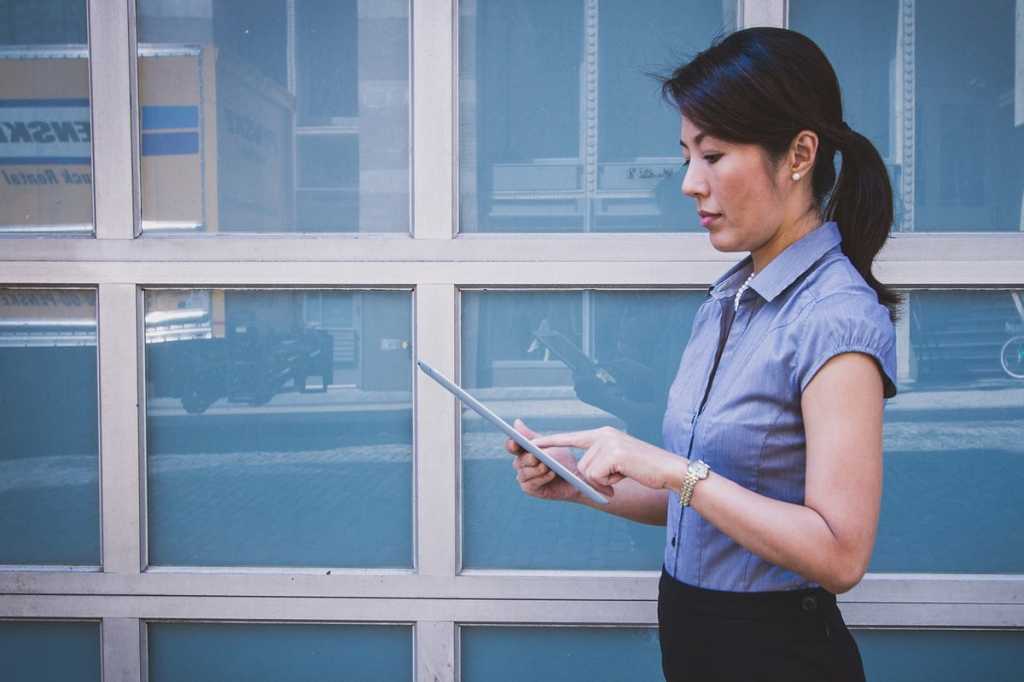 Some things just go together; salt and pepper, needle and thread, Sonny and Cher, the tech industry and a lack of diversity.

The shocking diversity statistics have been well documented in the West, with some of the biggest and most profitable technology companies routinely struggling to get the percentage of women employed in technical roles into double figures.

The number of young girls studying STEM subjects is disheartening, the smaller number of women who make it into leadership roles is alarming.

Women have everything from unconscious bias to starting a family and pseudo-science holding them back in their careers, and while organizational and government initiatives to help improve employment and educational opportunities for women are growing in popularity, progress is slow.

The statistics do change from region to region however, there is hardly anywhere in the world where true equality (or anything close) is close to being achieved.

Southeast Asia is no different and although companies throughout the region have started to act on gender diversity, there is still more that needs to be done.

Across the ASEAN region, countries are engaging in the equality debate at their own pace.

For many, diversity initiatives have been on the horizon for some time however, the looming skills gap in the region has kick-started organisations into taking greater steps towards promoting gender equality.

Cultural shifts over the last 40 years mean that Southeast Asia currently has a female workforce participation rate of 42%, which is higher than the global average of 39%.

However, since the 1990’s this rate of growth has been largely stagnant in nine of the 10 countries.

In a pattern that is mimicked across the globe, the higher up the leadership chain, the fewer women you find – only 12% CEO and board level positions in Southeast Asia are held by women.

Quotas have been introduced to help improve diversity in the higher echelons of government and state-owned companies, with limited success.

Unfortunately, privately owned organisations have been somewhat resistant when it comes to taking a proactive approach to diversity.

Unless an initiative has been mandated by the government or is widely practised by other companies, it will rarely make it to fruition.

The one exception to this is Vietnam. Female workforce participation rates have reached 48% and the country now has women filling 22% of senior leadership roles and 25% of CEO and board level positions.

Female-owned enterprises in Vietnam reached 30% in 2015 and the country firmly believes that 35% of the nation’s entrepreneurs will be female by 2020.

So, what is Vietnam doing differently to the rest of Southeast Asia? Unfortunately, the answer isn’t that simple. There is widespread acknowledgement from companies in the region that gender equality is important and there is a clear business case for it, sadly this understanding rarely translates into practice.

What are the key challenges women face Southeast Asia?

One of the biggest roadblocks to gender diversity in Southeast Asia is the perception gap between men and women.

Throughout the majority of Southeast Asian countries, research has shown that the majority of men routinely believe that the company they work for is doing enough to promote diversity and that the gender split in senior roles is already at acceptable levels.

Unsurprisingly, a high proportion of women disagree with this view.

Research has also shown there are significant levels of misalignment when it comes to what men and women in the region regard as the biggest roadblocks to gender diversity.

Women repeatedly report that a lack of career advancement, leadership roles and poor female retention rates are the biggest hindrances facing them and the overall fight for gender equality.

Zoe Morris, COO at Frank Recruitment Group sees these kinds of problems all too often. “The root cause of the diversity gap lies with a combination of factors. This includes inadequate access to affordable day-care, a lack of flexibility when it came to balancing work and home life, and a distinct lack of confidence in professional aspirations.”

Men tend to disagree and because men make up the majority of senior management, these barriers are rarely challenged.

In fact, throughout the region, more than 50% of men holding senior positions believe that there are no obstacles hindering the advancement of gender diversity within their company.

Strangely, the initiatives rated as being the least effective by women are often those most championed by high-ranking men.

These often take the form of leadership intervention or a well-meaning but otherwise ineffective diversity panel and because men holding decision making roles significantly outnumber women, these relatively useless policies are routinely the ones that become approved.

While progress has thus far been slow, Vietnam’s comparatively impressive record on gender diversity proves that although there is work to be done, it is achievable.

Overcoming misalignments surrounding diversity roadblocks has been key for allowing Vietnamese women to prosper within the world of work.

The large percentage of female-established organisations by in the country has helped to provide positive, visible and varied role models to other women hoping to make it to the top of the career ladder.

Something which is severely lacking throughout the nine other countries that make up the Association of Southeast Asian Nations.

However, Southeast Asia isn’t without its complexities, with organisations operating regionally often having to navigate a vast array of cultural differences.

There is no silver bullet when it comes to gender diversity but there are some initiatives that have already proven to be successful in some countries and would help to progress equality if they were to become part of the corporate and cultural consciousness.

More opportunities for part-time and flexible working was cited by women in Malaysia, Vietnam and Singapore as something that is necessary to overcome gender diversity barriers and has already been proven as an effective way of advancing the progress of women.

On-site child care and improved outreach programmes for parents on leave were also deemed to be crucial by a large majority of women. Singaporean women want to see an increase in visible and accessible role models.

Fundamentally, unless organisations are prepared to listen to women, promote women and enact the initiatives that women know will work, the statistics quoted at the top of this article will continue to stagnate.

Assumptions need to be challenged, conversations need to be had and corporate culture needs to be updated so the modern Southeast Asian workplace can accurately reflect and support the population of the region.