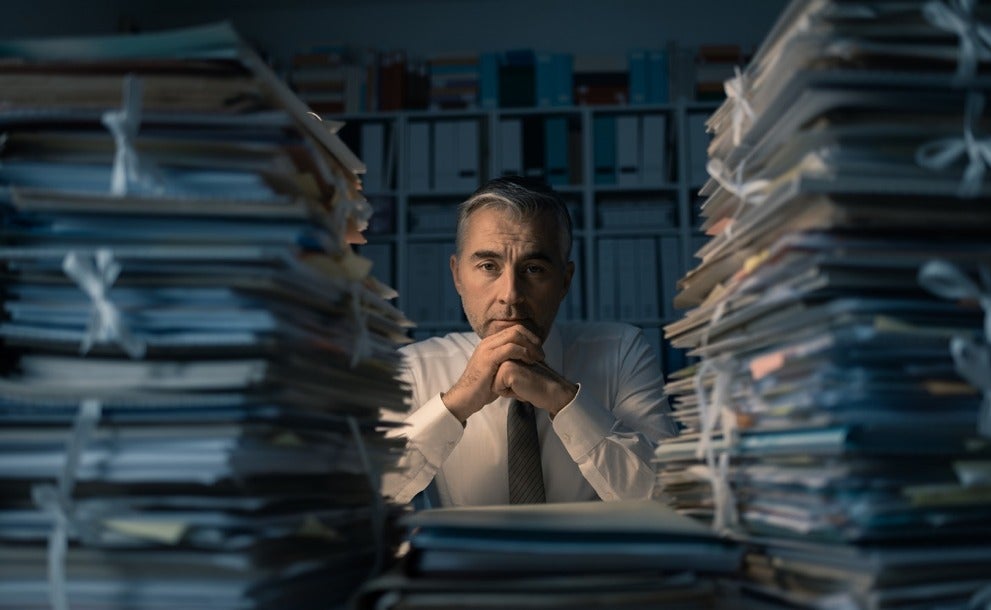 Many IT admins often sit back and reminisce about the days when life was easier, simpler. Maybe they are looking out at a business and a data center that is growing faster than they can keep up with, or a shrinking budget that is difficult to operate within. Maybe they are trying to figure out how they can tackle both. From deploying new infrastructure that meets expanding workloads to training new employees, the demands caused by growth take up valuable time and resources they may not have. Implementing an easy-to-use, easy-to–learn infrastructure management solution is a key to helping alleviate these growing pains.

Do more with less

Employing a good infrastructure management solution allows IT admins to tackle more on their to-do list with fewer people and in less time. This means having the ability to add infrastructure and grow capacity without always needing to add people. To do this effectively though, IT needs a straightforward user interface that anyone can learn — with minimal training. More importantly, it has to be able to automate manual tasks, like firmware and driver updates, to help easily deploy new servers and simplify everyday maintenance and monitoring tasks. Accomplishing this puts IT admins on their way to reducing costs in the operating budget, and freeing up time for value-generating activities.

HPE OneView meets all of the above requirements with a broad range of capabilities that enable customers to transform their datacenter resources into software-defined infrastructure. Let’s explore how HPE OneView helped a cloud hosting and collation services company simplify and automate processes.

Located in Hillsboro, Oregon, Opus Interactive recently made the switch to HPE OneView to help keep up with its significant company growth. Expanding to more than 300 customers, Opus could no longer manage its infrastructure with the tools it had as a smaller company. To solve this challenge, Opus investigated new processes and tools that would increase its productivity without having to increase its staff level.

“We wanted to get as much infrastructure and as many customers managed by each engineer or administrator as possible, so it would be easier,” says Eric Hulbert, president and co-founder of Opus Interactive.

“As a small company, the ability to automate caters to the speed and flexibility of our customers,” says Hulbert. “We can roll out equipment for our customers quickly. For example, we can develop one template for a group of servers and then roll it out to 10 customer applications identically. A lot of times you hear stories of IT departments taking weeks or months to roll out something new. We use [HPE] OneView to help us basically launch in days.”

With HPE OneView in place, an IT admin can sit back and instead of reminiscing about an easier time, they can look forward to the future and plan for more without worrying about how they are going to manage it.