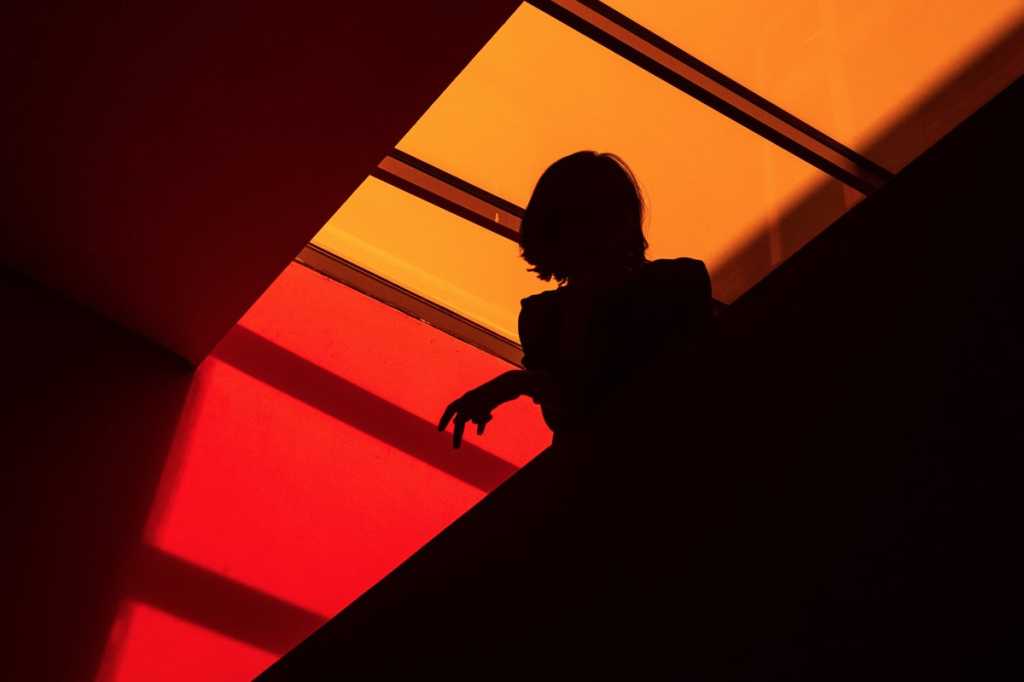 There’s career advice … and then there’s career advice for women. How to negotiate a raise — use concrete examples of your accomplishments and facts and figures that prove your worth to the company. How to dress — be professional; not too seductive, but don’t ignore your femininity. How to speak — low and modulated; lose the vocal fry and definitely no “up talk.” Oh, and banish words like “just” and “actually” from your vocabulary. How to demand a seat at the table — without actually seeming too demanding. It’s enough to make your head spin.

And as Ephrat Livni posits in this article for Quartz at Work, all of it is a subtle-but-not-so-subtle form of gaslighting.

[
Don’t get caught in a dead end: Avoid these IT jobs bound for extinction and learn the 16 most-wanted traits of indispensable IT pros.
]
[ Read also: 4 approaches to diversity and inclusion leadership | Get the latest career insights: Sign up for CIO Leader newsletter. ]

If you’re a working woman, you’ve likely been inundated with advice about how to ensure that gender double standards don’t impede your brilliant career. Assert yourself boldly at meetings in an appropriately low tone of voice, yet purr pleasingly when negotiating salary. Be smart but never superior, a team player though not a pushover, ever-effective yet not intimidatingly intellectual. Calibrate ambition correctly, so that none are offended by your sense of self-worth, but all seek to reward your value. Dress the part.

Inevitably, even in the most allegedly enlightened workplaces, women contend with subtle biases. And so the fairer sex gets the message that we can’t just work. We must also contort and twist and try not to seem bitchy as we lean in.

But the obstacles that come with working in a sexist culture are beyond any individual’s control. And so advocating a do-it-yourself approach to on-the-job equality may actually be a kind of gaslighting—just one more way for institutions to deflect blame and make women question themselves and doubt their sanity. It’s the society we operate in that needs fixing, not how we ask for money, the tone of our voices, or our outfits.

By furthering the narrative that women themselves can overcome the very real challenges and obstacles that prevent them from achieving their full potential, this type of “DIY” career advice places the blame squarely back on women for their own oppression. It’s victim blaming; if you don’t succeed or if you don’t progress, don’t get that raise, don’t land that client or get that promotion, well, you must have done something wrong. It’s ignoring the systemic and institutional sexism that pervades every aspect of the world.

It’s a similar point to one I’ve been making for years when it comes to diversity and inclusion in tech: The industry can do all the “diversity hiring” it wants. It can sponsor Pride parades. It can facilitate bootcamps and STEM early-education partnerships and all those great programs. But at the end of the day, if the society in which we’re all living remains racist, sexist, homophobic, and ableist, how much of a difference is really made?

Researchers at Duke University confirmed — though with a single study — that this DIY ethos is harmful both to individual women and to society at large. We cannot ignore each individual’s contributions to solving the problem, but we cannot stop there until society itself is transformed.