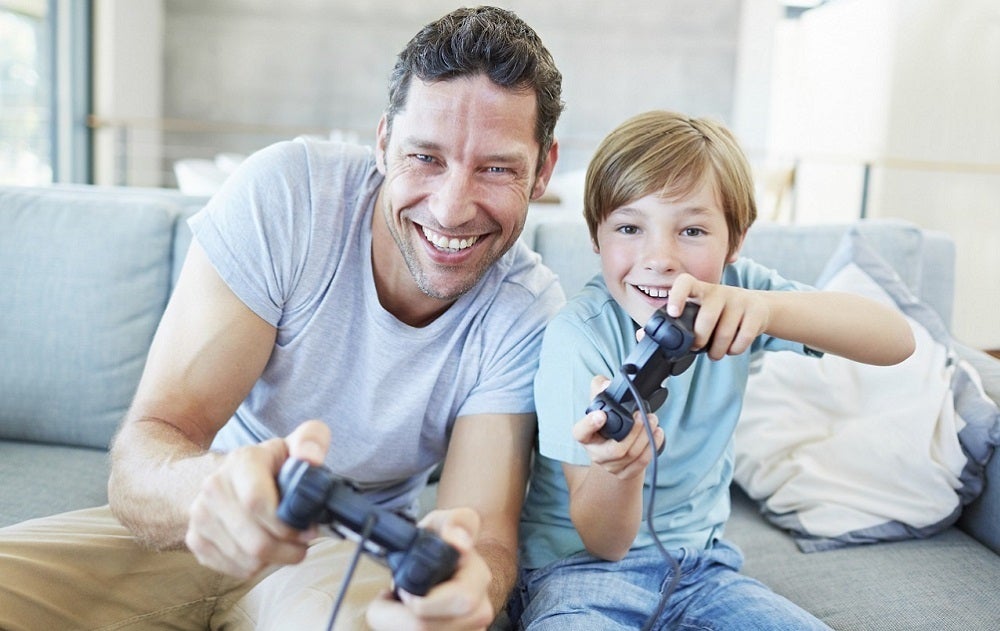 The Wizard of Oz movie is filled with classic quotes. One of them is simply, “Pay no attention to that man behind the curtain!” That quote, of course, occurs when Dorothy’s dog, Toto, pulls back a curtain to reveal a man at a control panel and microphone. Rather than the sought-after magical Wizard of Oz, the man is, at best, a wizard of special effects.

Today, nearly 80 years after the first release of the movie version of Wizard of Oz, we live with a wizard of our own making who is now often behind the curtain in video games, movies and sporting events. That wizard is none other than artificial intelligence, and it’s making growing inroads in the media and entertainment industry.

Use case for AI in M&E

Research by TechEmergence found that the majority of AI use cases in media and entertainment appear to fall into three major categories:[1]

Regardless of the use case, AI is now often in the background, giving us richer and more engaging experiences while improving content-creation and production processes in the studio. Let’s consider a few examples.

The use of AI in the gaming industry is leading to games with more realistic animations that mimic the natural ways that humans move about. With the power of neural networks, avatars can bob and weave through complex landscapes in new and unexpected ways, while the games themselves learn from and adapt to the actions individual players take.

“If you have ever played a video game, you have interacted with artificial intelligence,” writer Harbing Lou notes in a Harvard University publication. “Regardless of whether you prefer race-car games like Need for Speed, strategy games like Civilization, or shooting games like Counter Strike, you will always find elements controlled by AI. AIs are often behind the characters you typically don’t pay much attention to, such as enemy creeps, neutral merchants, or even animals.”[2]

Expect the future to bring a lot more of the same. Unity Technologies, the maker of a widely used game-creation engine, has rolled out an AI toolkit that helps machine-learning developers and researchers train agents in realistic, complex scenarios without many of the technical barriers they would otherwise face.[3] The company says it is working to make an end-to-end machine learning environment widely accessible to developers.

In the world of sports, AI is increasingly a key player on and off the field. A case in point: Early this year at the 2018 International Consumer Electronic Show (CES) in Las Vegas, Intel announced a partnership with Ferrari North America that will bring the power of AI to the Ferrari Challenge North America Series. Race broadcasts can now use Intel AI technologies, including the Intel® Xeon® Scalable platform and the neon™ Framework, to enhance the spectator experience and showcase the transformative power of AI.[4]

As Intel demonstrated at CES, AI systems can now be trained to recognize actions, automatically detect and identify objects, and show the identification of a racecar as it passes another car. With the added benefits of aerial video footage from drone-mounted cameras, AI systems can help broadcasters analyze races in real time and provide deeper insights for fans.

Meanwhile, the Chicago-based sports tech firm STATS recently announced an AI-assistive tool designed to deliver intelligent insights to football clubs around the world. Using the latest in AI and machine learning, the company’s STATS Edge offering can objectively analyze a team’s performance, compare playing styles, conduct game-changing set play analysis and more, while linking analysis with video at the touch of a button.[5] That’s a powerful tool for both game preparation and real-time analysis of the action on the field.

AI has long stared in movies, going all the way back to the classic science-fiction films of the 1920s and 1930s, like the German masterpieces Metropolis and Master of the World (a.k.a. Der Herr der Welt). Today, AI isn’t just a force to be reckoned with in the plotlines of movies; it’s a force behind the movies themselves.

AI is increasingly used to automate both pre- and post-production processes. For example, one of the players in the industry, RivetAI, offers a suite of AI products to help movie producers automate and accelerate the processes of script breakdown, storyboard and shot-list generation, scheduling and budgeting.[6] In post-production, AI can help production teams automate time-consuming tasks like syncing and grouping of clips. AI has even been used to help create a trailer for the sci-fi horror film Morgan.

The day may come when AI is used extensively in the actual creation of content. We got a glimpse of that world when a research team used AI to create new Flintstones video content. The team — from The Allen Institute for Artificial Intelligence, The University of Illinois Urbana-Champaign and The University of Washington — trained their AI model on an annotated video-caption database with more than 25,000 Flintstones videos.[7] Although the results weren’t quite studio quality, they show the potential of AI to drive the creation of content. (For a glimpse of the results, check out this YouTube video.)

Today, we have more data and more storage than ever before. We have more compute power than ever before. And we have ever-smarter tools for machine learning and deep learning. These trends open the door to the widespread use of AI to drive media and entertainment world to new heights — and the industry is seizing the day.

[7] Tristan Greene, “Researchers trained an AI to create Flintstones cartoons,” Artificial Intelligence, via The Next Web.