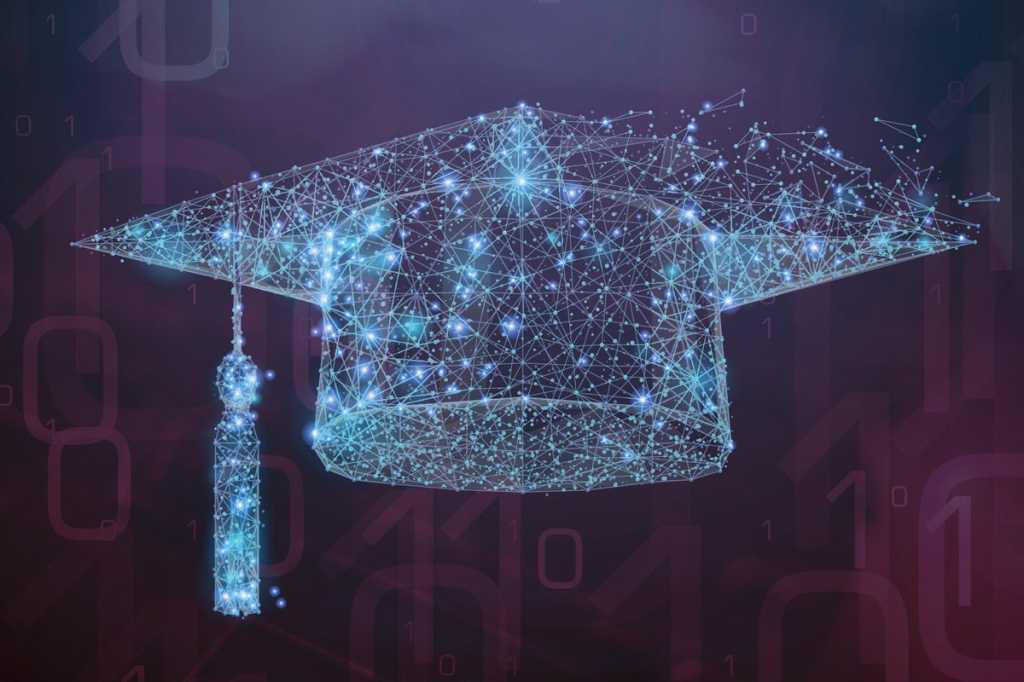 The most important factor in IT hiring is — or at least should be — skills. Does a candidate have the technical ability to do the job?

While college degrees are one indicator of this, some of the best engineering and programming talent out there comes from non-traditional educational backgrounds: boot camps, vocational programs and/or self-taught skills. There are loads of examples of IT and tech workers who received an unrelated college degree and used boot camps and online blind coding challenge platforms (like HackerRank or CodeFights) to improve their skills and prove competence in the hiring process.

And many well-known tech companies are dropping the four-year-degree requirement altogether in an attempt to recruit and hire more, and more diverse, technical talent.

[ Find out how organizations are building the next generation of IT leaders. | Get the latest CIO insights direct, with our CIO Daily newsletter. ]

“In 2017, IBM’s vice president of talent, Joanna Daley told CNBC Make It that about 15 percent of her company’s U.S. hires don’t have a four-year degree. She said that instead of looking exclusively at candidates who went to college, IBM now looks at candidates who have hands-on experience via a coding boot camp or an industry-related vocational class,” according to this CNBC article.

Now, Apple, Google and EY are joining the ranks of companies that don’t require a degree, according to a list from Glassdoor.com.

I think this is a great step toward leveling the playing field for candidates who may not be able to afford a four-year degree, who are career-changers, or who are self-taught. And for companies, expanding the talent pool to include non-degree-holders is another way to improve diversity in their technical ranks. I hope other tech companies follow suit.