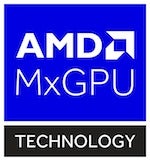 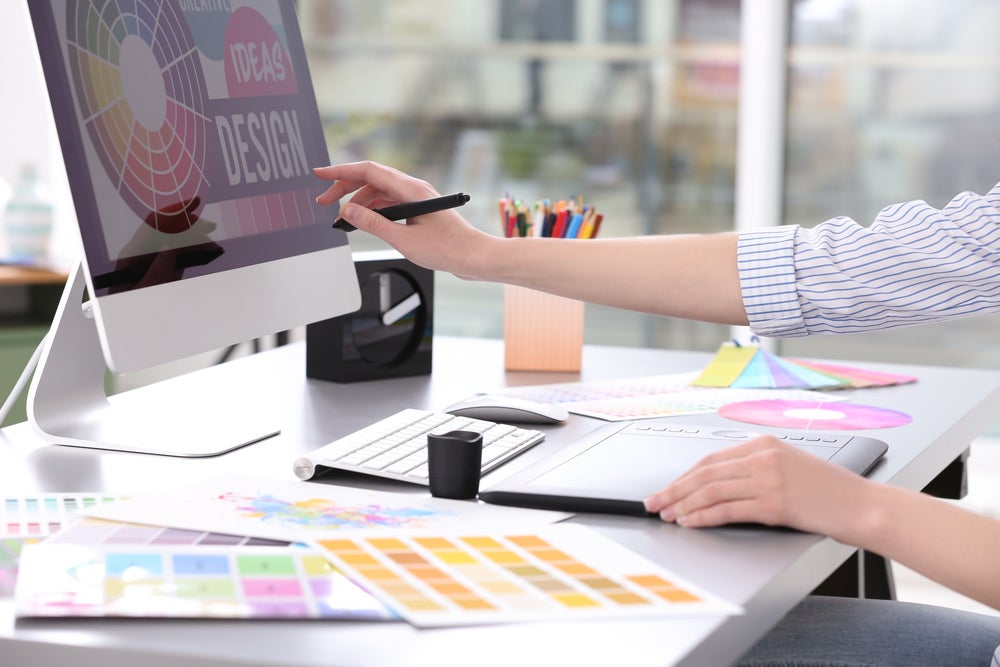 Virtual desktop infrastructure (VDI) technology is being used for new types of applications in fields ranging from education and geographic information systems (GIS) to manufacturing, oil and gas, and media and entertainment. But bringing a native experience for these applications to a VDI environment requires more graphic processing power than traditional servers with only CPUs can handle.

OSs such as Windows 10, for example with its rich interface and increased use of video and 3D graphics, can’t deliver a passable end-user experience if delivered via traditional VDI servers.

And those same call center agents who got by with simple VDI solutions in the past may now routinely use video for training as well as Skype calls. Engineering firms have employees located around the world using graphics-intensive CAD programs and GIS systems who also need modern, 3D-accelerated VDI platforms to support their workflows.

Educational institutions are rolling out sophisticated applications to support science, technology, engineering and math (STEM) training programs. For example, while visiting the AMD booth at a recent trade show, an IT administrator from a large school district with more than 70,000 students recounted how his school board decided to roll out an animated programming software application for a new STEM program. The graphic intensive animated application quickly brought his VDI servers, which did not have GPUs, to a halt; that’s a single application bringing a server to its knees.

GPUs such as the AMD Radeon ProV340 address this shortcoming. It is based on AMD Multiuser GPU (MxGPU) technology, a new GPU architecture in which virtualization capabilities are built into silicon. It brings new flexibility to IT professionals who need to provide modern GPU-accelerated VDI required for graphics-rich workloads.

Superior performance First and foremost among the benefits is performance. MxGPU technology includes a built-in engine that provides VM scheduling and management in hardware, resulting in workstation-grade 2D and 3D graphics acceleration. (Download this free white paper to learn more about MxGPU.)

It also utilizes the Single Root I/O Virtualization (SR- IOV) PCIe® virtualization standard. SR-IOV eliminates proprietary, complex software from the hypervisor and enables each VM to use native AMD drivers, providing access to all GPU graphics and compute functions on the server. For a detailed look at AMD’s approach to SR-IOV, download this white paper.)

Consider how such technology may be used in the media and entertainment industry, which needs to create complex images and videos, including computer-generated imagery (CGI) for everything from video games to movies. As such, the industry places a premium on performance for faster iteration and shorter rendering and processing cycles. With MxGPU technology, they can now use VDI to deliver such applications, making it simple for IT to deliver the performance these professionals require, including to geographically diverse teams comprising both internal and external members.

Convenient remote access Indeed, VDI is ideal for delivering applications that once required high-powered desktops to users located virtually anywhere, using any device. They simply transmit commands and receive fully rendered pixels in return, with all compute and graphics processing happening on the remote server. For group-enabled applications, updates made by any user are instantly visible to all others.

In an educational institution, for example, VDI means students and faculty are no longer tied to a specific device or location. Rather, applications are available from any desktop, laptop or mobile device, including personal devices – from virtually any location. Administrators can grant access to applications on an individualized or role-based basis, as well as according to schedules. Labs can be repurposed in minutes to support different applications for different classes – stretching compute resources much further than with dedicated machines.

Improved security VDI solutions are also inherently more secure than desktops or laptops. Servers are centrally located and managed, and all data remains in the data center, reducing the risk of unauthorized data access, including the loss of intellectual property stored on individual laptops and other devices. With all servers in the data center, security updates are also easier to deploy.

The Radeon ProV340 provides added security by enabling isolation of individual VMs in hardware, preventing any user from accessing another’s data. IT has the ability to define different images for specific users or groups, each with different security profiles. Should any problems arise, IT can roll back to the last known good image.

Managing the applications centrally helps IT manage version control and software licensing. It prevents users from installing unauthorized plug-ins that can lead to security issues. And using portal-based access to VDI applications eliminates the need for expensive and complex virtual private networks (VPNs). Instead, users just enter their credentials at the portal and gain access to all the applications for which they’re authorized, via a secure desktop session.

IT management efficiency, lower costs The ability to use VDI for high-powered engineering and design applications also saves time and money for IT.

Having all servers in a central location means easier system maintenance and upgrades, and all users get each upgrade in near real-time. IT can also assign the exact resources each user needs, so none go unused.

That’s important for applications such as GIS, where issuing each user a workstation would be costly – and most need the app only occasionally. Virtual environments enable multiple users to share resources, thereby increasing hardware utilization. They also reduce the need to buy and support expensive workstations.

What’s more, VDI can enable IT departments to save money on application licensing costs. Users who need consistent access to GIS applications may get a personalized virtual desktop with their own account. Others who need only occasional access can use pooled desktops on a time-share basis. License servers here can potentially require fewer licenses while serving up client connections more efficiently.

AMD further lowers costs because its Radeon Pro V340 GPU enables organizations to bring new users online with no additional licensing requirements with other GPU manufactures, resulting in a lower cost per user.

AMD MxGPU: Powering demanding VDI apps It’s clear that VDI can deliver real value even for the most demanding applications, but it requires processing power that’s equal to the task.

AMD MxGPU technology can deliver tomorrow’s graphics-rich VDI experiences with exceptional quality of service for end users, even for demanding use cases such as 3D/CAD modeling, , scientific/design-visualization,  and other similar workloads.

Users can stay more productive because they can access their applications from anywhere, on any device, whether out in the field at a job site or in a hotel room while traveling.

IT saves money on expensive GPU licensing fee, easier support, and maintenance, while improving security for the organization as a whole.

There’s a lot to like about VDI. Visit the AMD website to learn more about how AMD MxGPU and the Radeon Pro V340 can help you support even the most compute-intensive applications.