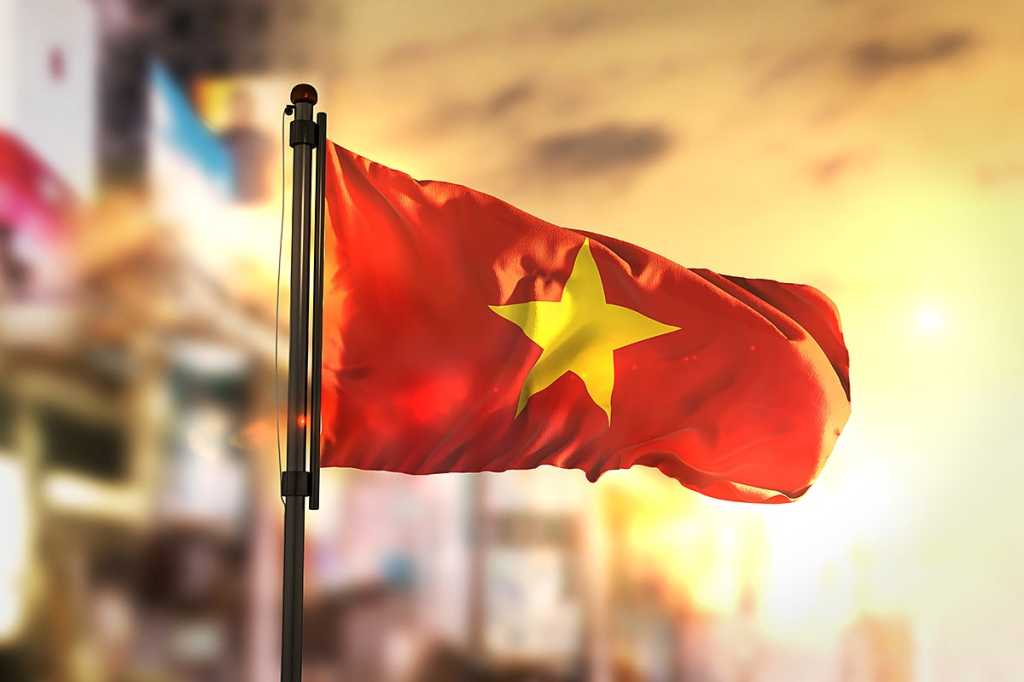 The summer of 2018 brought with it some encouraging news for Vietnam, regarding the adoption of fifth-generation mobile networks.

During a press conference on the acceleration of 5G tech and the digitalisation of industry last July in Hanoi, Denis Brunetti, President of Ericsson Vietnam, Myanmar, Cambodia and Laos, confirmed that 5G will become a reality throughout Vietnam by 2020.

Considering that no country has launched 5G yet, Brunetti’s words were received by many as being somewhat overly-optimistic.

“We are confident that the pioneers of the 5G path will have a competitive advantage in the global marketplace as their multidisciplinary digital transition is accelerating,” Brunetti said at the event. “5G’s most profitable industries are those that can take advantage of high-speed, low latency, and extreme 5G reliability to increase efficiency, improve quality and safety, or create innovative products or services.”

He also claimed that Vietnam’s manufacturing, energy and utilities sectors will hold the largest potential for 5G implementation.

Having the back of the Swedish multinational networking and telecommunications company is certainly reassuring, but are Vietnam’s infrastructure and conditions ready for the implementation of 5G in such a short period of time? We take a look at the current state of mobile networks throughout Vietnam and what promise 5G might hold for the country.

The current state of 4G in Vietnam

Although the global deployment of 4G began in 2009, it wasn’t until 2016 that the Vietnamese government issued licenses in the 1800-MHz and 2600-MHz to mobile network operators VNPT, Viettel, Mobifone, Vietnamobile and Gtel.

As a result, Vietnam’s advanced mobile network now reach about 96% of the population, providing 51.2 million users with 3G coverage and 13 million with 4G.

According to OpenSignal’s 2018 State of the LTE report, 4G availability in Vietnam accounts for 71.26%, placing it behind neighbouring Thailand, Singapore, Malaysia, Brunei and Indonesia. Unsurprisingly, most of 4G data users are located in urban areas such as cities or medium-sized towns.

When it comes to speed, Vietnam’s 21.49 Mbps performs better than the US, and second only to Singapore in the ASEAN region, which has the highest speed worldwide. However, data traffic for 4G network on broadband 1800 MHz has been low compared with demand, affecting speed.

Deputy Minister of Planning and Investment Vu Dai Thang said at a MIC meeting that the losses to both businesses and society, resulting from the slow implementation of 4G network, were bigger than the state budget collection from licencing.

Vietnam is not the only country experiencing problems with a full implementation of 4G. Other regions, including Europe and Latin America, saw a dropping in revenues after 4G’s introduction despite heavy investments on its infrastructure.

Despite this, the MIC is keen on developing the broadband infrastructure to complete the 4G network and begin work on 5G as early as possible to enhance the performance of the Internet of Things (IoT), something that could significantly improve Vietnam’s citizens lives and economy, as well as fully integrating in the Fourth Industrial Revolution (Industry 4.0).

How can Vietnam benefit from 5G?

5G comes with the promise of new possibilities that will have a major impact on human lives and through a stronger digital connectivity infrastructure, transform industry and the way we work and interconnect.

Not only that, 5G will be the fundamental platform from which Industry 4.0 will operate, enabling large-scale Internet of Things (IoT) and enhancing the performance of other technologies.

In order for transactions to be completed in the speed set out in the 5G technical specifications, countries deploying 5G need to be blanketed with mobile sites – something which requires billions of dollars of investment but that can’t guarantee a generation of return on investment.

To date, South Korea, China, Japan and the US have entered the race of countries working to launch 5G and are the most active in testing its technology.

Furthermore, two service providers in South Korea are already competing to be first to market with a 5G network. SK Telecom has acquired spectrum in the 3.5 GHz and 28 GHz frequencies in anticipation of deploying 5G. Meanwhile, Korea Telecom made a splash in early 2017 with its announcement that it would roll out a trial 5G network ahead of the 2018 Winter Olympics in Seoul.

Vietnam too could experience great benefits from adopting 5G.

Because of the impact that 5G will have on IoT, smart city solutions will benefit most if the fifth-generation of cellular mobile communications is implemented.

This could also extend to other sectors like agriculture, ecommerce, healthcare and manufacturing.

5G also offers massive improvements to wearables, smart homes and machine to machine (M2M), establishing itself as a remedy for industrial connectivity woes, rather than a service that will exclusively impact on the consumer.

For example, 5G networks could offer manufacturers and telecom operators the chance to build smart factories and take advantage of technologies such as artificial intelligence (AI), remote control of robots, automation and augmented reality (AR) for troubleshooting.

However, for 5G to become a reality in Vietnam by 2020, the government needs to focus some considerable efforts on its digital infrastructure and attract heavy investment.

Brunetti’s optimistic remarks about the implementation of 5G in the country were proceeded by an invitation to those responsible for making it happen to be collaborative in their approach.

“This change”, Brunetti said, referencing Vietnam’s 5G adoption within the next couple of years, “will only take place when authorities and industry leaders strive to reach agreement on the appropriate spectrum, standards and technologies.”

At the start of this year, the Vietnamese government awarded the country’s first trial 5G licence to Viettel, the largest telecommunications company in Vietnam. The licence, which runs until Jan 2020, allows the military-run company to launch 5G services in Hanoi and Ho Chi Minh City on a trial basis; enabling the technical features and Vietnam’s ability to deploy 5G infrastructure to be properly evaluated.

Viettel have been working on its 5G plans since 2015, setting aside $40 million to develop its own 5G chipset. However, the company is reportedly also looking to deploy technology from Nokia and Ericsson during the trial. Vietnam aims to have its national mobile network fully upgraded by 2020.

The government is also planning to bolster economic development throughout the country by developing 5G infrastructure locally. Previous 2G and 3G projects saw Vietnam import base stations and other equipment from across the globe.

5G is one of the core tenets of the Fourth Industrial Revolution and rolling out this technology will help put Vietnam at the forefront of the initiative. It will also significantly move the country up the world telecoms rankings. The government is expected to start allocating 5G spectrum to service providers next year, bringing forward support for autonomous vehicle projects and new applications.

Pre-millennium, Vietnam ranked in the top 20 world-wide in terms of mobile broadband subscribers however, by the time 3G was launched they had slipped out of the top 100 and were a decade behind international standards in terms of 4G infrastructure.

Consequently, some have expressed some doubt as the whether a company that only rolled out 4G in 2017 has the ability to bring these country-wide dreams of 5G to fruition. Furthermore, 4G networks throughout Vietnam are still well below standard and early studies have shown citizens would rather efforts were made to improve existing services rather than focus on a technology that is still years from becoming a reality.