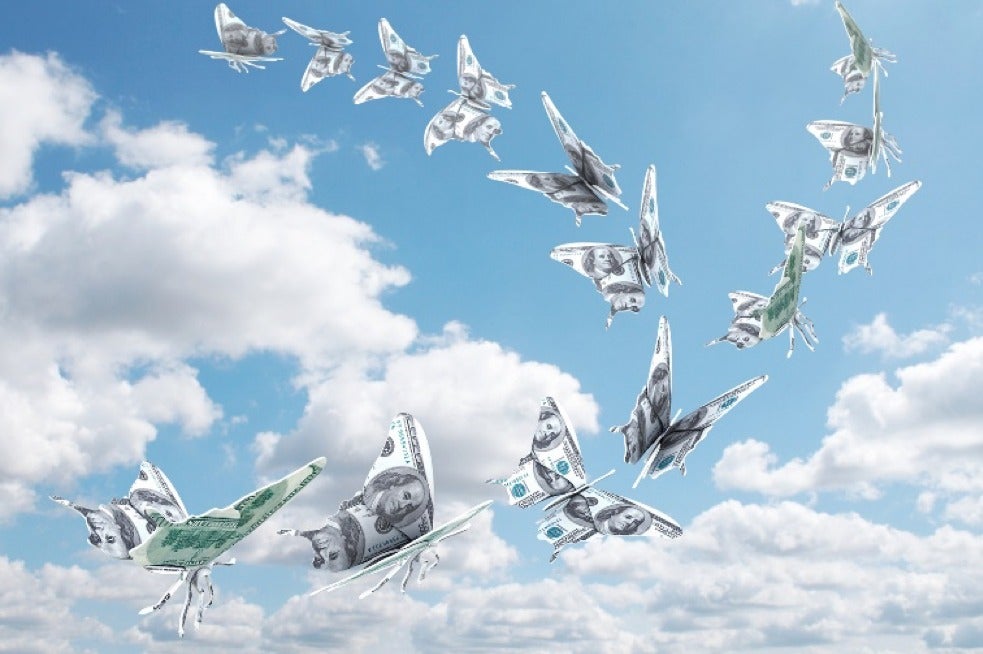 Moving computing infrastructure from a managed data center to the public cloud can be a scary proposition for IT leaders who haven’t traveled that road before. But sometimes extraordinary circumstances call for drastic measures.

After deciding that the soaring costs associated with supporting a multi-year ERP project weren’t worth the company’s money, Sysco CTO Wayne Shurts is moving the global food distributor’s IT systems to Amazon Web Services’ (AWS). Three years into the cloud migration, he has no regrets.

“We get all of the capacity we need for a very economical cost,” Shurts says. Redundancy, failover and reliability are also “really good in AWS. If a server goes down, we never know it because [our system] is replicated in another region.”

The public cloud has become a popular choice for large enterprises looking to modernize their IT. Capital One and General Electric have reduced capital overhead by moving computing infrastructure operations off-premises, betting heavily on cloud services from AWS and other vendors, such as Microsoft or Google. Most CIOs say they are gaining business agility moving to the cloud, which enables them to scale workloads up and down.

Infrastructure-as-a-service (IaaS) is forecast to grow 35.9 percent in 2018 to top $41 billion, making it the fastest growing segment of the global public cloud services market, which Gartner projects to grow 21.4 percent overall to $186.4 billion in 2018.

Count Sysco among the cloud converted. When Shurts joined Sysco in 2012, the company was several years into an SAP ERP implementation, which had been completed at just three of Sysco’s 72 operating companies. As Shurts expanded the implementation to 12 companies, he realized the cost-benefit ratio to install the software at the remaining companies didn’t compute. Shurts couldn’t justify the money and effort spent to “stand still” on performance. Then there was the challenge of moving heavily customized software from Sysco’s existing SUS (Sysco Unified System) ERP system.

“The numbers got enormous,” Shurts tells CIO.com. “What we had not considered was the tremendous amount of secret sauce [intellectual property] built into legacy systems customized for food services over 25 years. We learned a tough lesson when we put in that ERP solution.”

By 2015, Shurts made the bold decision to move Sysco’s computing workloads, including its SUS ERP, to AWS

Migrating and ERP and other legacy software with critical IP to the cloud is not for the faint of heart. A bad configuration can leave a business gasping for breath. That’s why Shurts is migrating legacy applications to AWS using the “strangler pattern,” coined by renowned programmer Martin Fowler, who created the metaphor after seeing Australian strangler vines at work on their host trees.

In the strangler pattern, developers carve functionality out of an application and rewrite it, gradually replacing specific pieces of functionality with new applications and services until the old app is ready to be sunsetted. Sysco is also migrating from its monolithic software architecture to microservices, enabling programmers to encapsulate different sections of the application, each with its own logic, data and structure. “We’ve been strangling off modules, rewriting them and getting them into a state where we change the application,” Shurts says.

One of the first apps moved in the strangler pattern was order management software written 20 years ago for IBM AS/400 midrange server in the RPG (Report Program Generator) programming language. At the time Sysco implemented this app, batch processing happened overnight, with pricing updated the next day. That won’t fly in the age of 24-7 ecommerce, so Sysco pried pricing logic out of the order management app and rewrote it in SQL and Java before uploading it to AWS, Shurts says. Sysco, which is coding in agile sprints, is conducting similar migrations with other legacy ERP functionality, including an inventory management module. Shurts says getting the apps into a stable state will enable his team to add new feature functionality.

A few years into the AWS migration, Shurts waxes ecstatic about Sysco’s ability to burst its computing needs. For example, Sysco for years would buy additional server capacity the Thursday before Mother’s Day, the company’s busiest day of the year. With AWS’ elastic compute capabilities, Sysco can purchase capacity it needs for Mother’s Day and dial it back down. AWS is also the platform for the company’s new mobile apps, including the MySysco ordering and delivery, as well as customer return and credit software.

As Shurts’ comfort with AWS has grown, so has his willingness to adopt adjacent AWS services for data management and analytics. Like most enterprises, Sysco has socked and siloed terabytes of sales, operational and finance data into disparate databases, making it difficult to extract and analyze for business insights. In recent years, Sysco has cleaned the data and dumped it into a data lake hosted in AWS Redshift where it is mining business insights.

“Analytics are like an onion; there are many layers,” Shurts says. “We leverage it in many ways today, but I really look forward to more advanced ways of leveraging this data in the future.” All told, Shurts estimates that up to a third of his IT assets run in AWS, with his ERP about 20 percent of the way there. “We’re about to ramp that up,” he says, adding that his adoption of AWS is growing about 100 percent each year.

Shurts offered a couple pieces of key advice to CIOs contemplating a similar switch to the cloud.

It’s better to overprovision than to underprovision. When Sysco began its AWS journey the hosting cost was more than double than it cost to run it on-premises. That’s because Shurts overprovisioned to ensure that Sysco had enough compute power. “That was scary,” Shurts recalls.

Sysco optimized consumption of virtual machines, storage and other assets to where it was paying for resources only as it needed them; nine months in, Sysco was saving money. Shurts, who likened it to picking and optimizing a cell phone plan by trying different pricing models, says it’s okay to overspend at the beginning and dial it back once you’re comfortable.

Don’t sit on it. While moving a business with decades of legacy software running on-premises is intimidating, CIOs shouldn’t wait to get started, Shurts says. “This is fundamentally a different model, and you need to learn the model and need a new way of thinking about it,” he says.