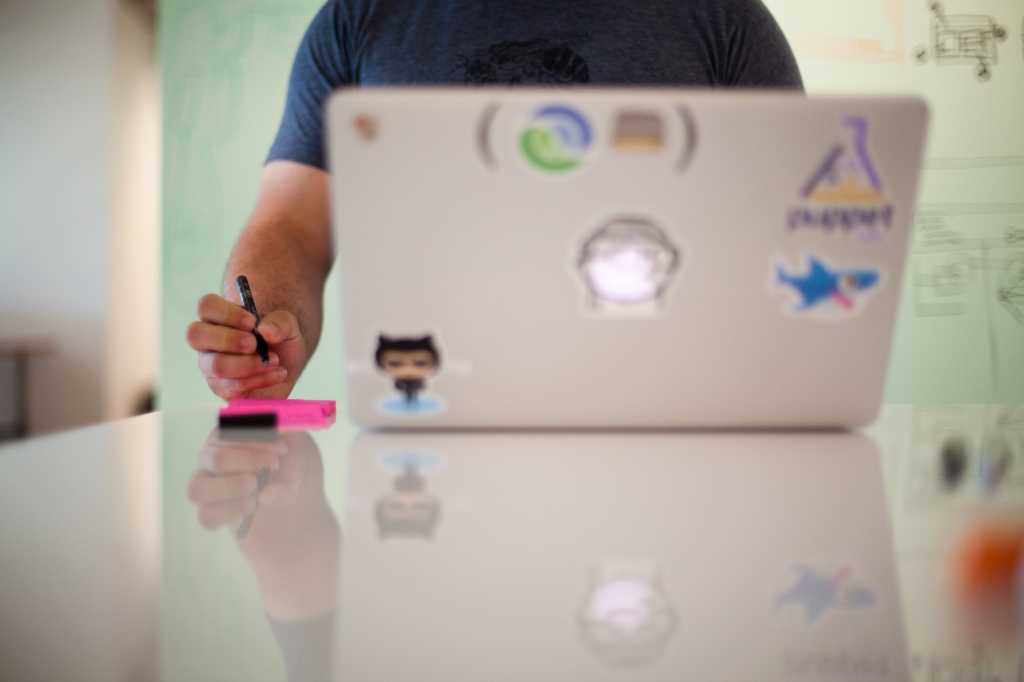 Since Puppet published its first State of DevOps Report in 2012, we’ve learned a lot about how IT is implementing DevOps practices and the resulting impact to businesses. After collecting nearly 30,000 responses from around the world, we wondered: Where are trends and patterns emerging in these segments?

Our first-ever State of DevOps: Market Segmentation Report makes it easier to benchmark your organization against other companies in your peer group.

Not surprisingly, we found that most organizations began their DevOps journeys with their biggest pain points. Pain often incites organizational change, and it’s no different for software development. And it’s here that we found that automation is one of the most common enablers of DevOps. Instead of adopting lean practices or visualization of metrics, organizations most commonly turned to automation for some portion of their software development lifecycle. Continuous integration, deployment automation, and infrastructure automation were very common starting points for DevOps.

It’s not difficult to see why, either. Manual processes take a lot of time away from individuals who have plenty of other work do to. Every manual process introduces a delay in getting a release out the door and into the hands of users. Meanwhile, business needs and customer demands are continually evolving. This means the software needs to keep up. Automation helps relieve pressure and get software out the door more quickly, giving teams more time to focus on development.

Automation isn’t as widespread as you might think. Despite how much attention automation gets these days, most companies still report high levels of manual work across parts of their software development lifecycle. Organizations may be using automation to relieve their most acute pain but haven’t moved to a state of pervasive automation.

DevOps and IT Performance

In our 2017 State of DevOps survey, we wanted to learn more about how IT performance differs across organizations. Do certain practices indicate higher performance? And how exactly do you measure performance? We looked at two indicators:

Teams that achieve high throughput while maintaining stable, reliable systems are high performers;  they deploy code 46x more frequently than low performers and have a 96x faster mean time to recovery (MTTR). In short, they have vastly shorter lead times from commit to deployment and a lower change failure rate.

We found both regional differences and industry differences when it comes to DevOps and IT performance.

There is also a difference between industries. Interestingly, most of the industries we surveyed had about the same small percentage of high performers – around 15%. The biggest industry variations came to low and medium performance.

The media and entertainment industry has by far the lowest percentage of low-performance IT organizations at 23%, with retail coming in next at 31%.

The industries with the greatest percentage of low performance IT organizations were financial services with 54%, and insurance and industrial/manufacturing, each with 53%.

Can Everything Be Automated?

If adopting DevOps practices helps you deploy higher quality software more quickly, and automation enables DevOps, then everyone must be moving to automate everything they can – right?

Not necessarily. Across industries, organizations are driving automation of their configuration management and software deployment processes. When it comes to testing, there’s a bit more manual work being done. As for the change approval process, industries everywhere still rely heavily on manual change approval. Even the media and entertainment and technology industries, who have the lowest percentage of manual work in other categories, still rely on manual change approval processes in more than half of organizations.

What does this tell us? While companies are adopting automation in other areas, they aren’t yet ready for automated change approval. Across industries and company size, change approval accounts for most of the manual work done in releasing software.

If you’re moving along on your own DevOps journey and feeling apprehensive about the oversight of automated processes, you’re not alone. While high-performance organizations are shipping software more frequently and with more stability than low performance organizations, most everyone still wants some human oversight of the process and aren’t yet ready to automate everything.

To dig deeper into the state of DevOps across different organizations, including company size and infrastructure size, check out the State of DevOps: Market Segmentation Report, and watch as the report’s authors break down the key findings in our on-demand webinar, The DevOps Deep Dive