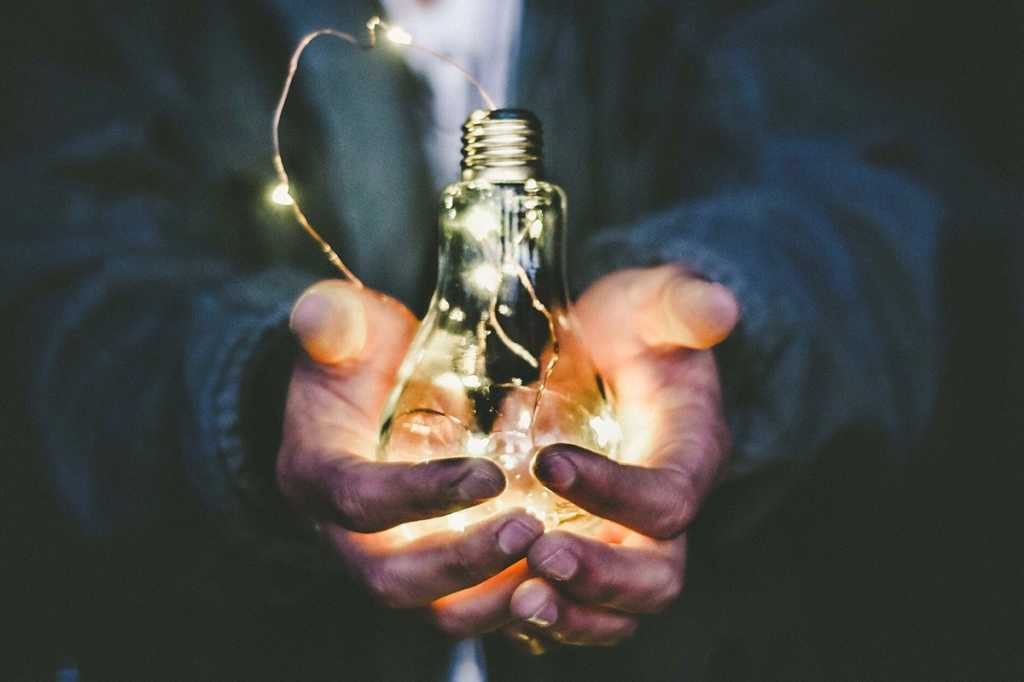 Restaurant chain TGI Fridays is rolling out a customer offering at its restaurants that none of its competitors has — at least for now. It’s an artificial intelligence-driven virtual bartender where guests can access an app from a smartphone or tablet and take a short quiz on what they’re in the mood for, the occasion, and their tasting likes and dislikes. The virtual bartender then suggests a unique libation. Perhaps most appealing of all, it can speed the process of ordering a drink at a busy restaurant.

In the highly competitive restaurant sector, it’s crucial to set yourself apart, and that means seeking out startups with leading-edge ideas like this one, says TGI Fridays CIO Sherif Mityas. “We want to be first, and we want to be innovative.”

Competitive advantage is just one of the motivations behind a growing trend by CIOs to look beyond traditional vendors’ new products and seek out startups that can fuel innovation. CIOs are finding that working with startups can help grow the organization both financially and technically. Startup competitions also bring tech talent to organizations and regions that need it, and can infuse a startup-mentality into IT departments. However, working with fledgling firms is not for the faint of heart. Organizations must have a strong stomach for risk, the willingness to fail fast and move on, and the time to invest in the process. CIOs offer the pros and cons of dancing on the cutting edge with tech startups.

The CIO mandate to drive growth

Startups can help fulfill a growing mandate for CIOs, says Khalid Kark, U.S. CIO program research leader at Deloitte. Companies look to CIOs more than ever to help transform business operations and to help grow the business, but the vast majority of CIOs don’t think of these as core capabilities, he says.

Deloitte surveyed 1,116 CIOs in 2018 and found that just 9 percent considered themselves to be “change instigators” in their organization, and about a third (36%) thought of themselves as “business co-creators.”

“In most cases, business leaders demand IT leaders to step up and drive this process because they recognize that technology is a strong component of delivering that growth,” Kark says. Working with “a startup or being engaged with some ecosystem partner or external party would continue to bring CIOs ideas” and that outside-in view, he adds.

What do companies look for in a startup? CIOs say the No. 1 criteria is whether it can solve a problem or add value to the business. Then they look at the strength of the company, their backing, their vision, their people and how mature the technology is relative to the value that it brings.

“If you invest early” in a potentially high-value but bleeding-edge solution, “that may bring more risk, but if you wait to have a proof point before you start investing,” that can be a safer route, Kark says.

Mityas knows that being competitive means keeping up with changing technology and finding that unique startup that could bring a new innovation to the table. In 2017, he started hosting quarterly Shark Tank-like competitions where five to six startups would present 20-minute pitches of their new and interesting solutions.

One winner is chosen for investment and piloting at TGI Fridays restaurants. About 75 percent of startups’ products have made it to full roll-out nationwide, but they must agree to an exclusivity period that prohibits them from working with competing restaurants for about a year. “I’m getting something that no one else is using because no one else knows about these guys,” Mityas says. “It gives us a very strategic advantage, at least for a short period of time.”

His key differentiator when choosing a new technology? “Does this get out of the garage and create meaningful value at scale?” Mityas says. “This has to work in more than one restaurant.”

As part of its digital transformation, Northwestern Mutual has sought out innovation through partnerships, startups and venture funding. In 2017 Karl Gouverneur, vice president of digital workplace corporate solutions and head of digital innovation, decided that instead of reaching out to startups, he would put out a set of challenges that were broader than Northwestern Mutual, and have startups reverse-pitch to the company with their proposed solutions.

After coming up with its five challenge topics, Gouverneur’s team embarked on a national road show to several tech hubs around the country, including Chicago, Austin, New York and California, to explain each challenge.

The events drew several hundred people, including entrepreneur teams, individuals and a few vendors. Interested groups then had two months to submit their pitches. The 40 responses where whittled down to six finalists who were invited to pitch their ideas in person. In January, Gouverneur’s team selected startup SocialLeads, creator of an AI platform that helps financial services companies and their advisors to quickly analyze the size, depth, and value of their professional and personal social networks. The startup received an $85,000 investment, and this fall it raised another $750,000 in a second round of funding.

The reverse-pitch process has its challenges, Gouverneur says. “You have to bear your challenges” to the public, which can be uncomfortable, he says. Companies might also need to extend their startup search nationally or internationally when the local entrepreneur pool is small, but the effort is paying off for the company and the community.

Startup ‘speed dating’ and the virtuous cycle of investments

To be successful working with startups, CIOs have to be comfortable working with the fast-fail model, says Norm Fjeldheim, senior vice president and CIO at Illumina, a $2.75 billion provider of technologies for genetics research. He started engaging with VCs a decade ago as a way to get his IT team to think about new technologies. Today he has built deep connections into the VC community around Silicon Valley and has worked with dozens of startups.

CIOs must recognize quickly when to cut their losses, he says. “Proof of concept is key,” he says. “Some companies we brought in didn’t get past that phase. But once we go for it, we’ve had a 100 percent success rate,” Fjeldheim says.

CIOs must also have a team that’s comfortable operating in a risk environment, he says. “I found that I had to change out some people because they’re very uncomfortable in that risk kind of environment,” he says, particularly people who preferred being the guru of an older technology rather than a student of a new technology.

In seeking out startups, Fjeldheim enlisted his direct reports, architects and technology leaders to go “speed dating” for one day with about 15 startups that they wanted to learn more about. Each startup would have 20-30 minutes to present their ideas, and his team would ask questions, “then on to the next one,” he says. “From there we figured out who we wanted to have a ‘second date’ with.” Some startups would be chosen right away to begin concepts, while others that were “not quite ready for prime time” would be placed on Fjeldheim’s watch list.

Working with startup technologies can significantly improve an IT department’s cost structure, Fjeldheim says. “A lot of time these startups have a significant advantage in efficiency, capability or cost over what you would see from a legacy provider. If you’re not going after startups, you might get incremental improvements from the established players, but not exponential improvements.”

Fjeldheim takes those savings from startup technology investments and reinvests it in IT. “We focused on new technologies that had changed the labor or the cost of software itself, and we created this virtuous cycle of more savings, invest in something new, similar savings.”

There are a plenty of cautionary notes when the IT department invests in startups and invites them into their world, Kark says. CIOs report that the No. 1 reason for project failure with a startup is culture. “You can try emulating a startup culture or try to integrate that thinking, but that’s going to be hard to change. As long as the startup environment stays separate it’s OK, but if you acquire, how do you meld the cultures?”

Working with a startup also requires constant care and feeding by leadership, Kark says. “The leader has to figure out how and what is going to be allocated from a time, effort, energy perspective.”

CIOs must be startup-friendly and respectful of their time, Gouverneur says. “Don’t put a four-person startup through an RFP process that lasts a year — they will not survive.”

“I don’t think startups are the only way to stay on the leading edge,” Kark says. “There are universities” to partner with, and some CIOs have significant in-house capabilities that may be more advanced than some startups, he adds.

Investing in startups works well in a high-growth environment where the company demands innovation from the IT organization, Fjeldheim says. “If they’re not looking for a lot of ‘new,’ this may not be the right idea.”

If the CIO does choose to cozy up to the cutting edge with a startup, he or she must remain open-minded, Mityas says. “Most CIOs, and I’ve been there, like to de-risk things and go the safe route,” he says. But to remain innovative and to differentiate with new capabilities, “you have to be open to risk, to the unknown, to something completely different, and have no idea (at first) how it’s going to work.”