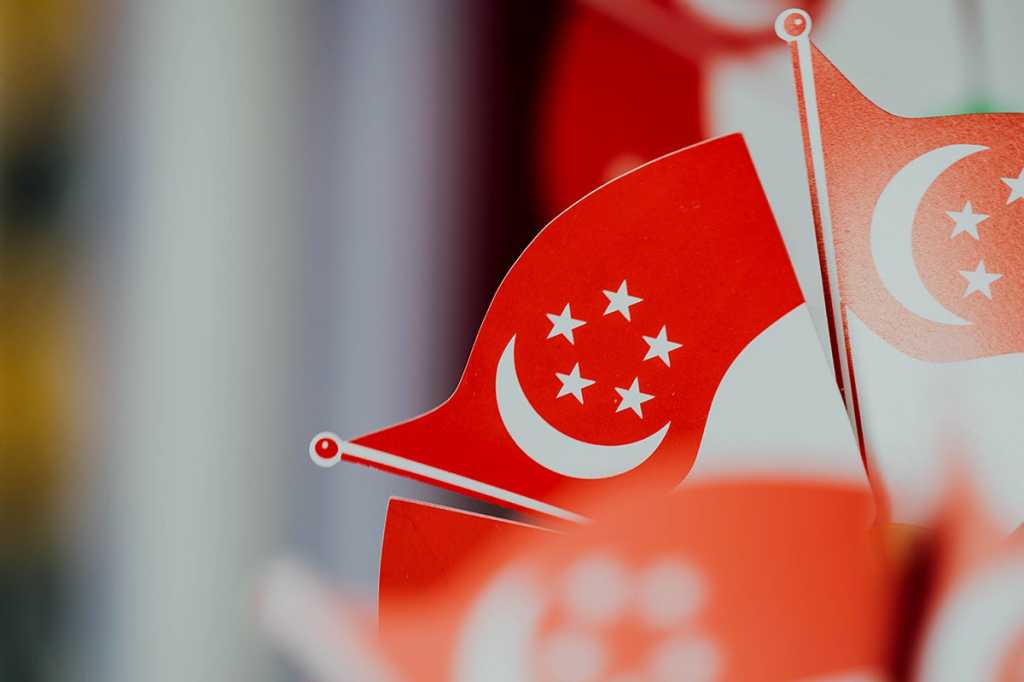 During the recent STACK Summit, the Government Technology Agency of Singapore (GovTech) revealed that it will create a centralised biometric scheme as part of its National Digital Identity (NDI) system, beginning with facial recognition, in order to enable its use for a number of services.

According to a report by GovInsider, GovTech is creating a centralised biometrics system to save users the hassle of repeated enrollments. Citizens will only need to register their biometric information once under the centralised NDI system and will no longer need to repeat the enrollment process for each service.

The NDI is a sophisticated method of authenticating a user’s identity online. As part of the system, GovTech is expected to launch by the end of the month the SingPass Mobile app, an alternative to the former 2-Factor Authentication (2FA) modes to provide Singaporeans with a simpler process of logging into government digital services.

The app will give access to e-government services by scanning one’s fingerprint – a more secure mechanism than passwords, which can be spoofed easily. It also aims to eliminate risky practices such as the sharing and the use of weak and easy to guess passwords.

“We want to extend this biometrics system as a service”, said Quek Sin Kwok, Senior Director of NDI at GovTech, during the inaugural session at STACK Summit. “We will start off with facial recognition.”

STACK 2018 was GovTech’s first-ever developer conference for developers, programmers and technologists from the public and private sectors. During the two-day event, participants were able to learn more about how Singapore’s tech platforms work and bring innovation to the island-country’s population.

The government is offering “software development kits and plug-ins” to different industries, including banking and finance, so that companies can connect their services to the estate’s centralised biometric platform.

“We want to provide this as a service so that there’s zero enrollment”, said Kwok. “This is for one-to-one authentication.”

Users can present a unique biometric trait (e.g. fingerprints, voice or face) which the system will then validate. This means that the process is “driven by the users,” Kwok added. Trials or production roll-outs of biometric systems have already been launched at sea borders and Changi airport, and on lampposts in public spaces within the last couple of years.

In 2017, the country’s Prime Minister, Lee Hsien Loong, said that Singapore aspires to replicate the success of Estonia’s digital ID system, which is used to access more than 1,000 government services, and officials also hope it can be used to back electronic payments.

The NDI will be issued for free to 5.6 million Singaporean citizens, and is expected to be operational in 2020, with progressive trials for digital signatures to facilitate paperless transactions.

Continuation of the Smart Nation Initiative

The NDI is another step towards Singapore’s ambitious Smart Nation Initiative goals.

Summarising why Singapore is rolling out these projects, Balakrishnan said: “We want to live in a society that is gracious, sustainable, secure, safe and cohesive, and one that generates good jobs… [these projects] make sure that Singapore stays competitive and relevant in this brave new world.”

In his view, NDI underpins the development of a safe and secure society.