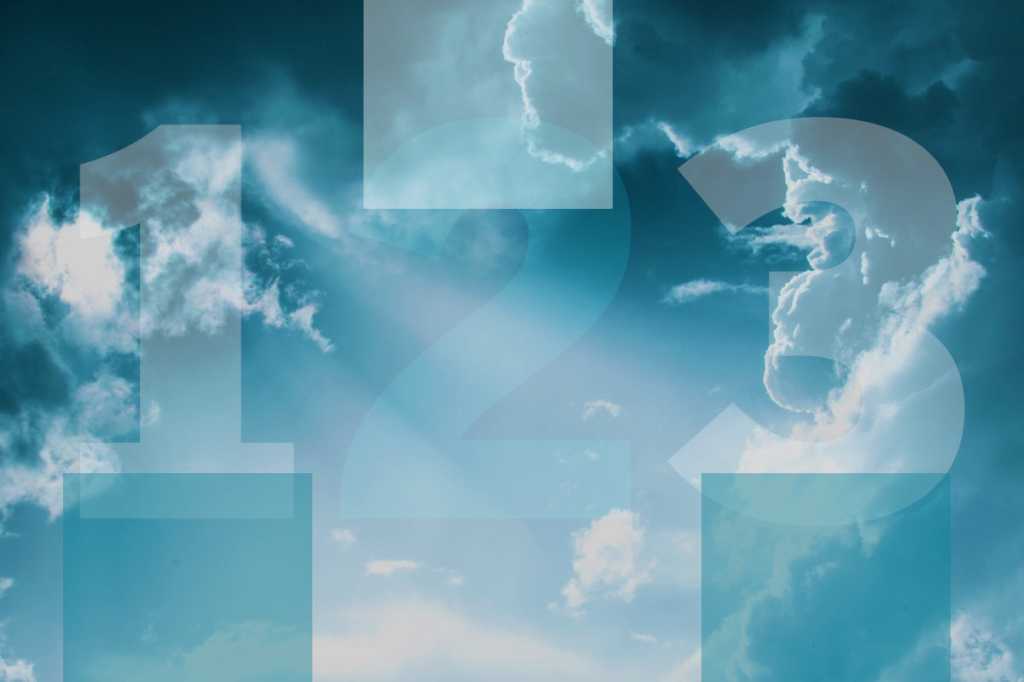 Jessie Burgess has learned a valuable lesson over the past few years: You can only duck digital disruption for so long; eventually those legacy systems catch up with you. That’s why the CIO of G6 Hospitality, parent company to Motel 6 and Studio 6 hotel brands, is migrating critical business applications from creaky on-premises systems to Amazon Web Services’ cloud infrastructure services.

Now Burgess says he’s saving critical cash, time and staff resources he would normally spend on software maintenance and patching to ensure that critical business applications are always working. “The cloud has created the opportunity for us to do those things in a world-class fashion,” Burgess tells CIO.com. “That’s really huge for us.”

Every hotelier is facing an existential threat from home-sharing startups such as Airbnb, whose listings are up 25 percent to 5 million from a year ago. Consumers, and an increasing number of corporations, are choosing to book residences over cookie-cutter, seen-one-seen-them-all lodgings. That’s put the onus on hotel brands to step up their games to surprise and delight guests.

As upper-crust chains experimented with robot concierges, keyless room entry and virtual assistants, G6 has traditionally taken a “tech-conservative approach,” Burgess says. But that strategy hasn’t aged well in an industry in which the increasing consumerization of technology, fueled by smartphones and mobile applications, has forced hotels to ramp up their digital services. “The hospitality industry has changed so quickly — going to high-speed connectivity and a mobile-first environment,” Burgess says.

For G6, that means migrating to fine-grained microservices and APIs, which beget investments in new software, including website refreshes, mobile applications and advanced search. “The systems that hotels have historically been built on are not built for the elastic demand that goes on today,” Burgess says. He explains that consumers’ ability to request information from G6’s digital systems 24/7 puts a burden on a company that operates more than 1,400 locations in the U.S. and Canada.

After a 2016 business review in which business leaders discussed their requirements, Burgess realized G6’s legacy systems wouldn’t meet their needs. He began phasing out existing property management and customer reservation systems, which he says “couldn’t keep up” with customer demand in G6’s on-premises environment, and replacing them with new, more agile applications hosted in AWS.

The company moved from a traditional on-premises, server-based property management system that required highly customized PCs and disparate peripherals to a cloud-based app from HotelKey. G6 has also made significant progress in retiring their central reservations system platform to AboveProperty’s system, which includes features such as rates and availability, revenue management optimization, property content and call center functionality.

These moves reduced the need for maintenance, which previously could have meant systems being down as much as 36 hours while support staff worked on them. HotelKey and AboveProperty maintain their apps at their discretion. “The cloud instantly changes that environment and allows us to do without taking on as much cost and risk,” Burgess says. G6 leveraged cloud-services integrator Flux7 for its implementation expertise.

To align its development process with the public cloud, G6 adopted agile scrum methodology and continuous integration/continuous delivery (CICD) pipelines, enabling IT to swiftly build and test apps, load them into AWS, and upgrade them. “We realized we can’t take advantage of the way the cloud works, of the benefits that are derived from today’s environment without DevOps and agile scrum,” Burgess says.

The overhaul is paying off, yielding crisper software updates on a rolling basis, Burgess says. G6 built an app to allow hotel managers and franchisees track property operations. It is currently piloting housekeeping and maintenance apps, in an effort to digitize paper-based processes. Burgess is also considering how to boost customer-facing tools now that he has the cloud and DevOps capabilities to help build and deploy faster.

Change management is a key stumbling block in any digital transformation, most CIOs will tell you. G6 attacked this challenge by accounting for and explaining changes from the start, with Burgess working with business line leaders from the planning process through implementation. G6 used a disciplined methodology that helps turn business conversations into key business objectives, and tracked them regularly to ensure alignment.

Finally, Burgess and his staff used technology as levers to achieve those objectives, with the business owner there every step of the way to deployment and regular check-ins post-release. But ultimately, Burgess says it’s crucial for CIOs to drive business change with technology — not for the sake of shiny new toys. “We’re a brand that delivers on a simple promise; we don’t want tech to get in the way,” he says.