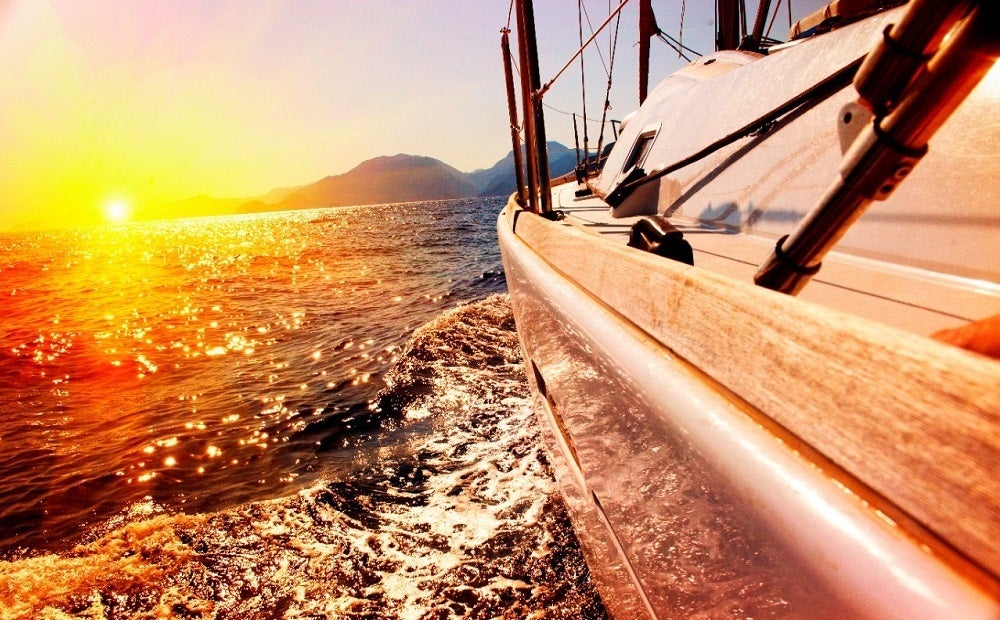 Mangrove characterization and monitoring. New solutions for electrical steel coatings in electrical transformers. Pushing the boundaries of boating speed and stability. Bioinformatic insights to pH. This is just a small sample of the diverse scientific investigations powered by the high performance computing (HPC) clusters of Supercomputing Wales.

Supercomputing Wales is a strategic program of investment in the university sector in Wales that is changing the way supercomputing facilities are used to support research activities. The program is led by Cardiff University, in a consortium with Aberystwyth, Bangor and Swansea universities.

Supercomputing Wales provides researchers across Wales with access to powerful computing facilities for science and innovation projects. The program’s facilities are used by research groups at Cardiff, Swansea, Bangor and Aberystwyth along with companies and other partners working on collaborative projects.

At a higher level, Supercomputing Wales is helping the nation capture more research funding, increase scientific partnerships, create highly-skilled research jobs and support collaborations among research partners. Funded in part by the European Regional Development Fund through the Welsh Government, the program supports Wales in its efforts to compete globally for research and innovation that requires state-of-the-art computing facilities to simulate and solve complex scientific problems.

With its high-powered HPC resources, Supercomputing Wales is facilitating a step change in supercomputing activity across strategically important sectors of the Welsh economy — including nano-scale materials and advanced engineering; energy and the environment; and life sciences and health.

A center of excellence

At the heart of the Supercomputing Wales initiative is a Supercomputing Center of Excellence spearheaded by two global leaders in digital transformation, Atos and Dell EMC.

The center also offers community benefit provisions from Atos and its partners, including in-depth technology workshops for staff and guest lecturers by Atos scientific community experts.

In addition, Supercomputing Wales employs Research Software Engineers (RSEs), some embedded in specific domain research groups and some working across multiple domains. In tandem, they work to develop algorithms and customized software that harnesses the power of the supercomputers to perform multiple computational tasks simultaneously at high speeds.

The supercomputer hubs under Supercomputing Wales are based at Cardiff and Swansea universities, with research teams across the consortium universities accessing the hubs. These hubs contain more than 13,000 cores, tens of terabytes of memory and hundreds of terabytes of high performance storage, all interconnected by low-latency / high-bandwidth networking.

With the HPC systems and expertise of Supercomputing Wales and the Atos Dell EMC Supercomputing Centre of Excellence, researchers across Wales have access to the resources they need to simulate and solve complex scientific problems — and keep the nation of Wales at the forefront of theoretical science and technical innovation.