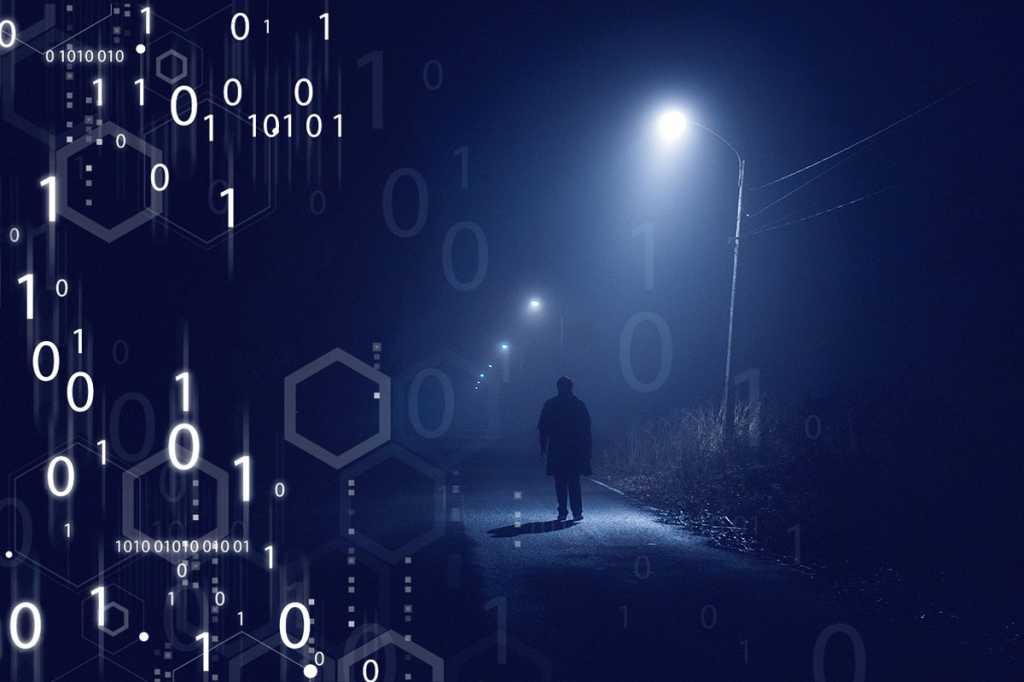 Digital businesses are defined by their use of technologies that fall under the “digital” umbrella — a constantly evolving mix that currently includes social media, mobile computing, analytics, cloud, artificial intelligence, and the internet of things.

The statistics are alluring. Depending on which punditry you embrace you’ll read of large differentials in growth rates, profit margins, return on capital and other popular measures of business success.

And so, leaders of most traditional businesses are investing in digital strategies and transformations. Regrettably, their attempts resemble a freight hauler, wanting to break into Formula 1 racing, busily adding superchargers and spoilers to its existing 18-wheelers.

Following the advice of the usual advice-givers, digital wannabes for the most part chase a veneer of digital transformation while missing the small set of profoundly different business principles that truly differentiate digital successes from everyone else.

Here are five of the most important principles underlying bona fide digital business success — and why most incumbents are fooling themselves with their digital dreams.

Before your business can be digital, it has to be cognitive.

What’s a cognitive enterprise? As Scott Lee and I explain in The Cognitive Enterprise, it’s a business that behaves like an organism, not an ecosystem. That is, it acts with intention and purpose, and makes decisions more like individual “natural persons” make them than like committees make them.

While cognitive enterprises make use of all manner of enabling technologies, being cognitive isn’t about implementing artificial intelligence, analytics and business intelligence, or, for that matter, any other specific tooling.

Look at the best-known digital natives and they all clearly embrace this principle. Airbnb, for example, recognized that people want a nice place to stay, not necessarily a hotel room, but please, make it incredibly easy to rent one.

Uber recognized that hailing a cab by whistling at a street corner or finding a taxi stand is an experience that ranges from irritating to futile. At the other end of the ride, fumbling with credit cards from the passenger seat once they arrive at their destination (or, for those few who carry it, cash) is just as annoying. The entire Uber process is, in addition to being a cheaper alternative, far more convenient.

Netflix and Spotify certainly embrace the price and convenience principle, too, so obviously there’s no need to spell out the details.

Not to mention Amazon, where the price-and-convenience principle is infused into everything the company does.

Yellow Cab owns and maintains a fleet of cars, an expensive proposition. Uber? Its drivers own its fleet, and for some reason or other are delighted to do so.

Most car rental companies also own fleets, not to mention rental car centers, especially on expensive real estate near airports. Turo and its brethren own and maintain neither cars nor rental car centers. Its fleet is owned and maintained by whoever wants to rent out their personal cars. Their rental center is wherever renter and buyer agree to meet to hand over the keys.

Turo has shifted the primary financial burden of the car rental business to be Someone Else’s Problem, just like Airbnb has for vacation rentals.

Established publicly-held corporations, obsessed with shareholder value as the only metric that matters, engage in financial engineering as a matter of habit. They engage in minor stupidities like delaying profitable expenditures until the next fiscal year or quarter to make the profit-and-loss statement look better.

And, they engage in major stupidities like borrowing money to buy back stock so as to artificially inflate share prices in the short term without caring that they’ve reduced their ability to invest in growth and competitiveness.

Amazon started life as a bookseller. With the exception of Jeff Bezos, everyone figured it was trying to compete with Borders and Barnes & Noble.

Meanwhile, Borders and Barnes & Noble ignored Amazon. They were too busy competing with each other.

Then there was Best Buy. It figured its most important competitor was Circuit City, which it systematically and effectively ground into dust — just in time to become Amazon’s showroom.

Then Amazon turned its Kindle into a publishing ecosystem and voila! The major book publishers found themselves competing with Amazon for authors, even as they couldn’t avoid selling through it.

Meanwhile, in another part of the internet, Amazon took everything it knew about building out a massively scalable computing infrastructure and commercialized it. Suddenly, every major data center outsourcing company found itself trying to figure out how to deal with Amazon’s completely virtualized, self-service infrastructure.

Amazon is the quintessential unexpected digital competitor, although far from the only one. There was, for example, Netflix, which appeared to be competing with Blockbuster, right up until it became a major competitor of every broadcast and cable channel in the U.S.A.

And Airbnb, which took business away from every major hotel chain without even owning any hotels.

Not to mention my all-time favorite, Google Maps. When Google first launched it, it was little more than a demonstration of Google’s AJAX technology and its what-the-heck, put-it-up business model.

So far as anyone can tell, not even Google recognized that Google Maps would put the Yellow Pages out of business.

Cognition, price and convenience, burden-shifting, and so on aren’t dark secrets. They aren’t secrets at all.

What’s secret is this: Vanishingly few longstanding businesses have a chance in the negative afterlife of achieving much more in the digital realm than adding a few superficial tweaks to their existing products and business models.

Sure, many will succeed in applying digital cosmetics to their sales and marketing efforts, and perhaps some added intelligence to their tangible products.

But we’re talking about executive cultures that think borrowing cash to buy back stock is a genius path to financial Valhalla.

Digital’s dark secret? The folks in charge of the businesses that most need to become so-called “digital immigrants” first have to adopt business principles that constitute a colossal change in executive culture.

It’s the recognition that the change has to start with them.

And it’s a change that’s deep and fundamental, not a thin veneer over business as usual.

It’s the difference between eating less and exercising more vs. liposuction and plastic surgery. Both can make you look better. But only one will improve your health.