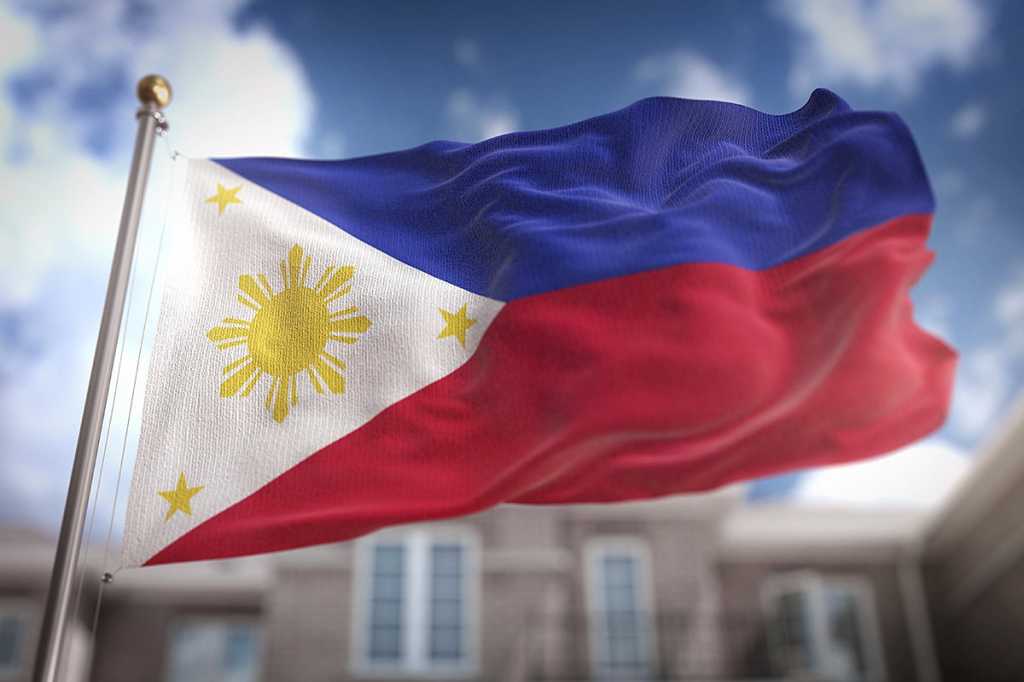 During the Malacañang news briefing, Bersales said that the POC will be ready before the end of the year and that it will last around six months.

It will be implemented by the Philippine Postal Corporation (PHLPost) through an agency-to-agency agreement with the PSA – the government agency in charge of the national ID system – and with technical assistance from the Department of Information and Communications Technology (DICT).

“The proof of concept will be end-to-end, from registration to providing the Phil ID”, said Bersales.

After the initial six months, the PSA will review the service and make the necessary technical adjustments to the PhilSys. Bersales also emphasised the nature of of the project as POC and not a pilot.

During this POC, one million unconditional cash transfer beneficiaries will be asked to register for national IDs, which they will be able to start using ahead of other citizens.

By 2020, the PSA expects to start enrolling 25 million Filipinos a year into PhilSys. If successful, all of the country’s citizens and resident aliens will have their PhilSys IDs by 2023.

In August, president Rodrigo Duterte signed into law the bill that established a national ID system in the Philippines.

According to Republic Act 11055, the system aims to “eliminate the need to present other forms of identification when transacting with the government and private sector.”

The primary objectives of the act also describe PhilSys as “a social and economic platform which shall serve as the link in the promotion of seamless service delivery, enhancing administrative governance, reducing corruption, strengthening financial inclusion, and promoting ease of doing business.”

Will PhilSys run on blockchain?

Although Bersales did not mention the use of blockchain in the PhilSys project, earlier in the year it was speculated that the technology could be used in its implementation.

At the Enderun Fintech & Blockchain Innovation Summit held in Taguig City last March, Lito Villanueva, managing director and CEO of FINTQnologies Corp, said that his company was working with the national government in proposing that PhilSys should be implemented through blockchain technology.

“We’re trying to advocate that the way by which we can actually come up with the identification will be through blockchain,” said Villanueva. “Because it’s a proven technology that really promotes efficiency, transparency and security.”

The introduction of a national ID system in the Philippines has been a controversial issue in the past decades, with experts warning that it could violate a person’s right to privacy. However, Duterte’s government insists that the necessary security mechanisms are in place to protect stored information.

However, these concerns aren’t unfounded, with 55 million voters in the Philippines affected by what’s been deemed the “biggest government data breach in history”. Said breach saw the entire database of the Commission on Elections (Comelec) hacked and leaked in 2016.

Information to be collected under the Philippine Identification System includes demographic data such as full name, sex, date of birth, place of birth, blood type, address, and citizenship. Marital status, mobile numbers, and email addresses are optional. It will also collect biometric information including a front facing photograph, a full set of fingerprints and an iris scan.

“We can do a lot more to help protect the data that will come out of PhilSys processing. You can do your part in it as well as ‘hackers ng bayan.’ The need for your voice is now more acute. Your country needs you more than ever,” Liboro said.

Liboro said the NPC and the Philippine Statistics Authority would soon team up for a project called “hackBAYAN” in which at least 30 local white hats shall be enlisted to help PhilSys managers fully gauge the risks of running it, help identify potential problem areas, and implement appropriate risk reduction and mitigation strategies.