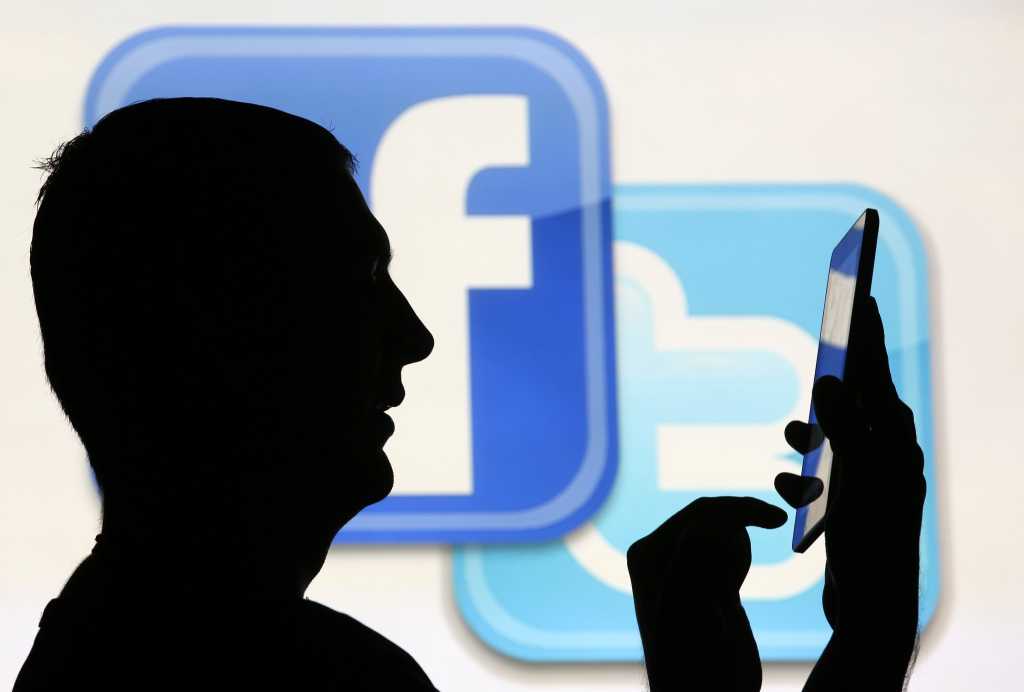 It’s been a horrible, violent month. In case you missed it, here’s a brief synopsis: White men decided to make America great again by assaulting protesters; killing black people in a grocery store, shooting up yet another school, sending pipe bombs to a number of prominent Democrats, slaughtering worshippers in a synagogue. And that’s just on an individual level; I’m not even mentioning what went on at the governmental level.

I’d never even heard of Gab until last weekend, and only then because of its sudden notoriety as the last place synagogue shooter Robert Bowers posted before he committed his heinous, anti-Semitic slaughter in Pittsburgh. But, in case you’re wondering, it’s apparently like Facebook for white supremacists. Or, it was — It’s since been shut down by its hosting provider, cut off from funding platforms and told to find a new domain by GoDaddy.com.

Meanwhile Facebook and Instagram finally took action against white supremacist gang Proud Boys by banning some regional groups (but not all). Facebook now says the group meets its definition of a hate group and can therefore be removed; all that took was a real-life, violent assault on unarmed antifascist protestors.

Now we come to Twitter, which, once again offered a weak response to its role in one of the other awful events that has taken place over the last week.

In mid-October, Rochelle Ritchie, a political commentator fresh off a Fox News appearance, received a number of threats via Twitter. She reported them. Twitter, as per usual, did nothing. Turns out, the threats were made by none other than Cesar Sayoc, the alleged so-called MAGA bomber. It’s not the first time Twitter has refused to take seriously the harassment of black women on its platform: see actress Leslie Jones versus Milo Yiannopoulos a year ago. What’s changed? Not much, right down to the weak-ass apology.

Here’s the thing. As a journalist, I am 100% in favor of free speech. But hate speech is not free speech. The very act of allowing these terrible ideas into the mainstream gives them unwarranted legitimacy, a subtle admission that these ideas are worthy of debate. They aren’t. Not only that, as we’ve seen clearly in the last month, hate speech leads directly to violence and acts of terror against oppressed groups — meaning their freedoms are being curtailed. It’s the old “you can’t yell ‘Fire’ in a crowded theater” argument, yes, but I believe it’s valid.

We have access to more information than ever before, and that also means hate speech has a much wider and more powerful reach. The current presidential administration is one of its main mouthpieces; President Trump is legitimizing these ideas and fueling the rise of groups ready to act on the hatred he spews. Social media companies must do more to proactively police hate speech to help prevent more atrocities from happening.