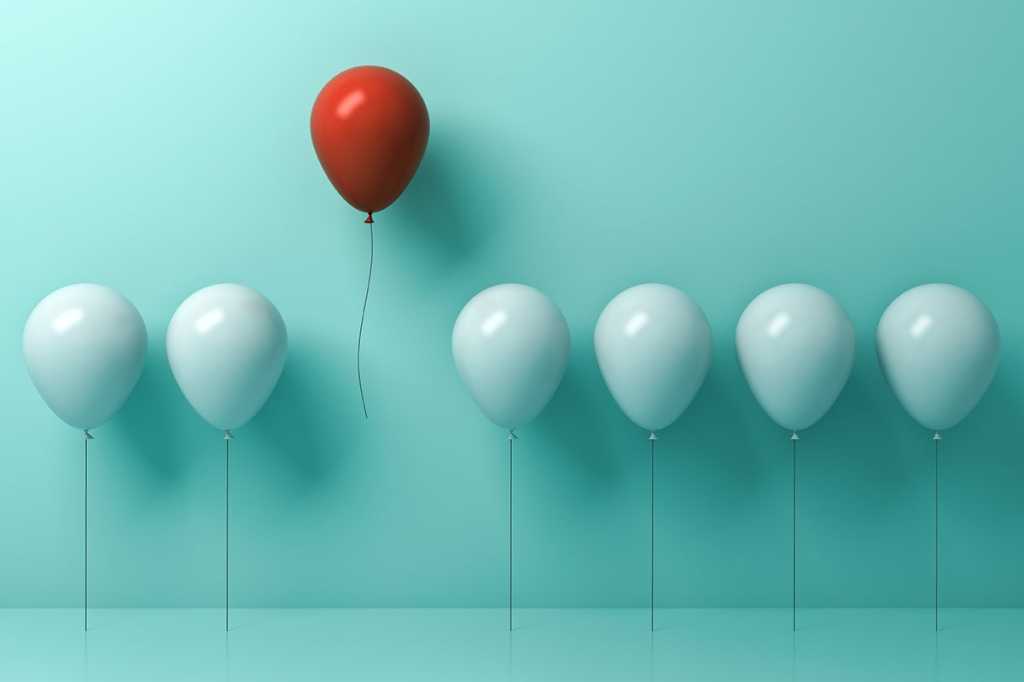 Newly forged IT managers face a daunting challenge: They need deep technical knowledge to oversee a technology team — along with a mix of specific soft skills that help them motivate their former peers.

With this in mind, how should you go about identifying IT staff who are ready to make the jump into their first management jobs? And what should their managers be prepared for, in terms of training them to lead, and providing what they need to be successful?

Read on for 13 tips from IT professionals who’ve successfully groomed employees from the ranks to leadership positions and have some thoughts on how to make it work. They explain how to successfully zero in on the most important traits in tech pros who are ready to take the next step.

Planning ahead can help you create an ongoing succession plan, by identifying internal candidates before the need arises, says Giancarlo Di Vece, president of Unosquare.

“You should have a clear idea of the job requirements and begin identifying staff with the aptitude and technical know-how to move up the ladder,” Di Vece says. “Mentoring and training prepare the candidate or — in some cases — reveal weaknesses that rule out a management position. The advantage of an internal hire is that you can see potential leaders in action every day. The same candidates have a grasp of company culture and client needs, and they reduce the onboarding time most new hires require.”

Di Vece once made a leap of faith by promoting a former intern, and he considers it one of his best hiring calls.

“When he started, he expressed appreciation of our company’s concept and our culture,” he says. “I mentored him during his internship, and he helped us develop plans to help train project leads and manage additional team members. It was surprisingly fulfilling to have the energy and vision from someone without prior experience. He was able to build upon his experience within the company and created value in his role which benefited our company in the process.”

Seek out those with an eye for the bigger picture

When scoping out possible staff for a promotion, consider how the person handles their own business before letting them manage others, advises Evan Callender, director in West Monroe Partners’ performance services practice.

“Do they follow through on their commitments?” Callender says. “If not, they’re not ready. Second, it’s important to consider if they’ll be able to delegate tasks within the team. Natural managers become leaders by understanding the bigger picture of what the group can accomplish, not just what they can get done.”

“The most important aspect of training was to delegate and stop the urge to do it yourself,” Kohli says. “This is difficult, because they know the task well and can do it faster than the new person. But by doing it themselves, they’re not taking on the manager’s role. And they’re stopping others from practicing the skill.”

Callender warns that new managers will need to develop new skills they weren’t expected to have in their previous roles. It takes time for most people to learn how to relate to their team, but you can streamline the process with some planning.

“It’s crucial for new management to begin their training with feedback and conversation training,” he says. “Most first-year managers end up managing a group that was previously their peers. Providing effective feedback and having open and free conversations are key elements to their success. Effective communication is another essential management skill that most technical folks will not have had as much experience in, but upward and downward within their teams.”

Conflicts between staff and managers are predictable — in IT more than other industries — if the new manager doesn’t have the technical knowledge to get the work done and streamline processes.

“There’s nothing worse than when the IT staff being managed sense the manager doesn’t understand what they do or how they do it,” says Ryan Mackie, principal and ISO practice director of Schellman and Co. “The new manager needs to identify what’s working and what’s not, and it’s critical for their staff to have confidence the new manager understands their skills and process.”

And, like their reports, a new manager needs the ability to keep up with ever changing technology landscape.

“Training is often required to help them define valuable work, create strong feedback loops to manage quality and communicate with customers and stakeholders,” says Philip Black, COO of Emergn. “They need to help their teams come up with ways to visualize their work, the plan and the users they serve. Going from an individual contributor to someone who helps others be successful requires the future manager to be able to design and implement structures the team can buy into.”

David Patterson, a recruiter for Sanford Rose Associates, argues that the best management candidates have a strong self of self and naturally motivate themselves to perform at a high level.

“Look for someone who’s has a wide range of interests,” he says, “a person who’s continually learning new skills, always pushing themselves, and sees their growth as a product of not only their efforts but also the efforts of others. When I advise my clients on how to spot rising stars, I tell them to look for one thing: a strong sense of self actualization. Becoming a leader in the tech space means you have to understand the technology, but also understand employees and their psychology, business and how it drives IT, customers and what motivates their behavior, all while learning corporate etiquette, public speaking, and a whole host of disparate skills.”

Mackie stresses that in addition to being self-motivated IT leaders must be capable of handling many projects at once.

“If a person can be confident that they’ll get the job done, and their measuring stick for success is often themselves, that individual will more often challenge themselves to complete the necessary management tasks — and find productive ways to improve along the way,” Mackie says. “And that goes well with someone who can multitask. Typically the biggest change for a new manager is that they are no longer responsible for just one project or task but they now have multiple activities to oversee. Knowing what requires more time or effort or something that needs more attention can better support a successful manager but also adds to the overall team.”

Mackie has promoted two managers from the IT staff ranks at his company and both worked out because he knew the candidates were committed — and he trusted them.

“I know that these two managers have bought in to how we want to succeed as a firm,” he says. “I trust their decisions and their commitment to our team, and must be open to their ideas and opinions on how we work as a team. At the end of the day, I’m a team member as well.”

Find someone who can build bridges

Kohli recalls an IT director who was bumped to vice president and how it benefited both the IT staff and members of the boardroom.

“He brought credibility to the decisions on IT investments because of his expertise,” Kohli says. “The IT pros benefited because he brought unvarnished truth of what the business managers were thinking about IT’s performance. The most important aspect his new role was that he could leverage the relationships with IT and business to iron out mutual suspicions and build trust.”

New managers are often judged by how they spot, recruit and retain staff, Patterson says. “If you look at any strong leader in business, the one common denominator they all possess is their ability to attract top people to their teams,” he says. “Creating a well-rounded and high-performing team is one of the hallmarks of good leadership, and they should understand that the management of a team is in a sense a kind of stewardship. It’s their responsibility to make sure their team is put in the best possible position to succeed, and that means having the right people on board. Even if entry-level IT managers aren’t necessarily in a hiring position yet, developing this ability early on should still be their No. 1 priority.”

He recommends handing the newly promoted staff member a library of books on management training “so they can get a sense of what true servant leadership is. Then work with them on more specific management training topics more appropriate to your industry,” Patterson says. “But never forget that training must include how to spot talent, how to hire talent, and how to grow talent.”

Developing a management mindset won’t happen overnight, and senior management should be prepared to help assist in the transition, Di Vece says.

“[The new manager] goes in an instant from being a colleague or confidant to an authority figure,” he says. “New managers are also expected to gain new cross-functional responsibilities and to begin thinking more strategically than they may have done in the past.”

New managers typically have the skills they need to succeed, Mackie says, but you need to make sure you have their back by ensuring they’ve got access to the resources and tools they need.

“Most often, someone that is just promoted is in an area or field that person is currently working,” he says. “The discussions that I’ve had with recently promoted managers is not about tasks but rather more about people management. It’s an adjustment, and ensuring that they can handle that — and providing sufficient guidance and training in that respect — allows that transition to be smoother, and most often shorter.”