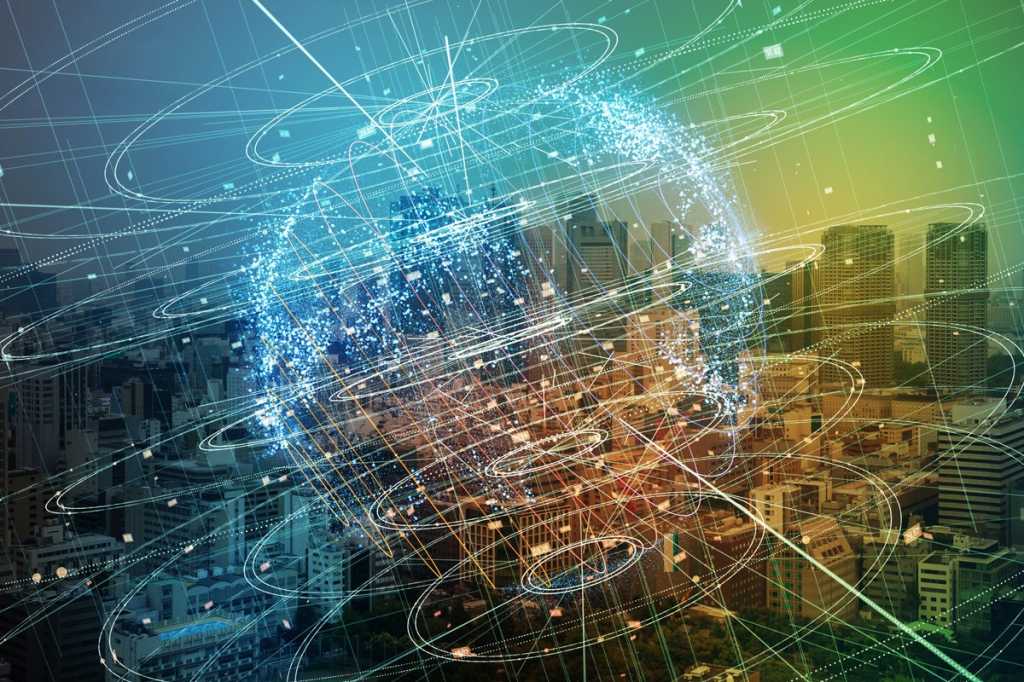 This week Gartner announced the results of the 2019 CIO Agenda Survey during the Gartner Symposium/ITxpo in the Gold Coast, Australia.

For the research Gartner consulted more than 3,000 CIOs globally. Of these, 671 came from 16 countries across the Asia Pacific (APAC) region, representing US$6.1 trillion in revenue and US$73.7 billion in IT spending.

The findings show that 31% of CIOs in APAC have evolved their digital initiatives to the scaling stage, up from 19% from last year’s survey. This indicates that digital business is maturing throughout the region, from tentative experiments to application at a massive scale. The major driver for scale is the intent to increase customer engagement via digital channels.

The survey results also show that digital business reached a tipping point this year. 47% of APAC CIOs report their enterprises have already changed their business models or are in the process of changing them. 40% report evolving consumer demands are driving their business model change. “The ability to support greater scale is being invested and developed in three key areas: volume, scope and agility,” said Andy Rowsell-Jones, vice president and distinguished analyst at Gartner.

“All areas aim at encouraging consumers to interact with the organisation. Generally speaking, the greater the variety of interactions that are available via digital channels, the more engaged a consumer becomes and the lower the costs to serve them are,” he added.

The survey results indicate that transformation toward digital business is supported by steady IT budget growth. CIOs globally expect their IT budgets to grow by 2.9% in 2019, but APAC is the leading region with an expected 3.5% growth. However, this is a significant cut from the 5.1% projected budget increase in 2018. Boards of directors typically also ask for a set of key performance indicators (KPIs) to measure digital transformation progress. The Gartner survey found that 81% of APAC CIOs measure the return on investment (ROI) of digital. “CIOs should use their financial resources to make 2019 a transformative year for their businesses,” said Rowsell-Jones. “Stay active in transformation discussions and invest time, money and human resources to remove any barriers to change. Enterprises that fall behind in digital business now will have to deal with a serious competitive disadvantage in the future.” The top five areas that APAC CIOs will invest new or additional funding in 2019 are business intelligence (BI) and data analytics (42%), core system improvements and transformation (33%); artificial intelligence (AI) and machine learning (33%), cybersecurity and information security (32%), and digital business initiatives (30%).

The CIO Agenda survey indicates that disruptive emerging technologies will play a major role in reshaping business models in APAC as they change the economics of all organisations.

34% of CIOs in the region expect AI to be the most disruptive game changer for their organisations in 2019, taking the top spot away from data and analytics, which now occupies second place at 26%. 49% of APAC CIOs have already deployed AI technology or deployment is in short-term planning, coming in second behind cybersecurity (86%). The top three ways APAC CIOs are using AI are for chatbots (37%), process optimisation (27%) and fraud detection (20%). “This rapid shift to AI looks revolutionary on the surface, but this bump in adoption rate may indicate irrational exuberance instead,” said Rowsell-Jones. “While CIOs can’t afford to ignore this class of technologies, they should retain a sense of proportion. This latest batch of AI tools is yet to go through its Trough of Disillusionment.” According to Rowsell-Jones, the strong focus on cybersecurity shows the necessity of creating a secure base for digital business that shields their organisation and clients. The survey indicates that 45% of APAC CIOs still own the responsibility for cybersecurity. However, the IT organisation alone cannot provide cybersecurity anymore. The rise of social engineering attacks, such as phishing, require a broader behavioural change of all employees. In 24% of the digitally top performing organisations in APAC, the boards of directors are accountable for cybersecurity rather than the CIO alone. Nevertheless, CIOs are combining measures to harden information processing assets with efforts to influence the people that use technology to improve security against cyber threats. “CIOs in the region excelled at scaling their digital business last year, but they now have to take it one step further and put their growing digital business on a stable and secure base,” said Rowsell-Jones. “Their success hinges on a sound strategy that combines new, disruptive technologies with a rebalancing of existing investments.”