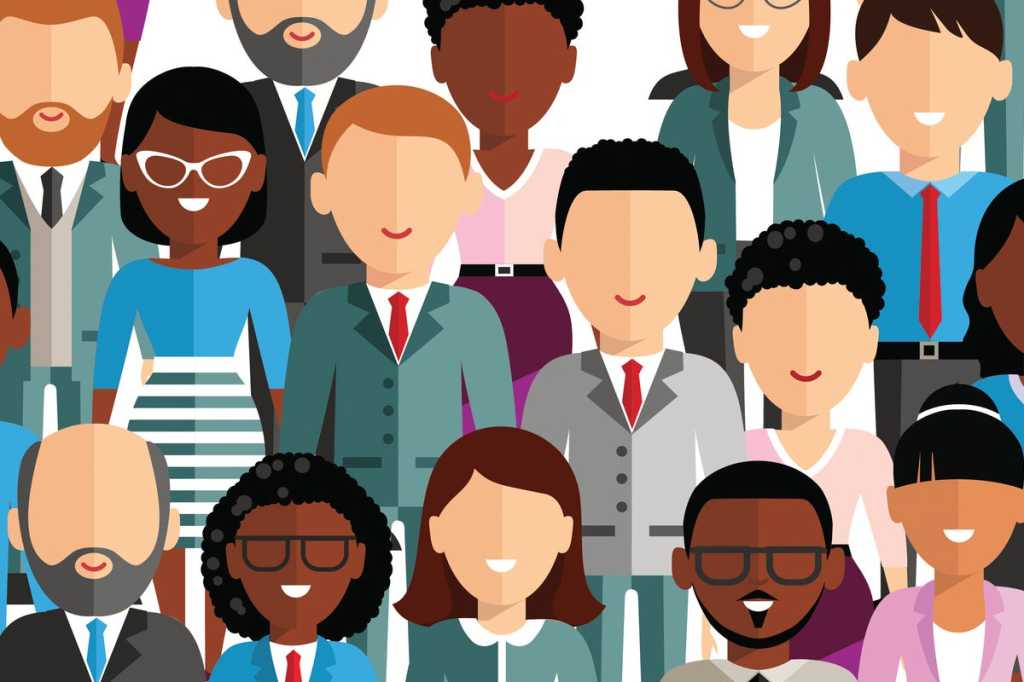 When it comes to diversity and inclusion, Intel set some pretty aggressive goals for itself as a company, aiming to achieve full representation in its workforce by 2020. That means Intel’s workforce would accurately reflect the percentages of women, black, Latinx, Asian, LGBTQ+, and Native American workers as they occur in the U.S. population.

“In January 2015, Intel set a goal to reach full representation of women and underrepresented minorities in the U.S. workforce by 2020. Intel committed $300 million to support this goal and the company’s broader goal of improving diversity and inclusion in the entire technology industry,” according to a release from the company. “As part of the company’s deep commitment to diversity and inclusion, Intel invests in programs that expand access to STEM education and opportunities in underserved populations, including pathway programs, grants and mentorship. Additionally, it has invested heavily in internal programs so employees can bring their full experiences and authentic selves to work.”

It worked. You can see the full breakdown and additional details here, but according to Intel’s 2018 Annual Diversity and Inclusion Report, overall representation of “underrepresented minorities” at Intel in the U.S. is now at 14.6 percent, according to the company.

It hasn’t been easy, and it hasn’t been quick, but Intel’s progress proves that when tech companies put in the work and dedicate themselves to helping solve the lack of diversity in tech, it can be done.

“We are proud of our progress but not satisfied. We prioritize this as a business imperative to drive innovation and future growth,” Whye says. “Diversity and inclusion cannot be treated as an add-on. It has to be integrated into everything we do, and this is just the beginning. We need to make sure inclusion remains at the center. Every voice matters, and we need to listen and act to make change happen.”