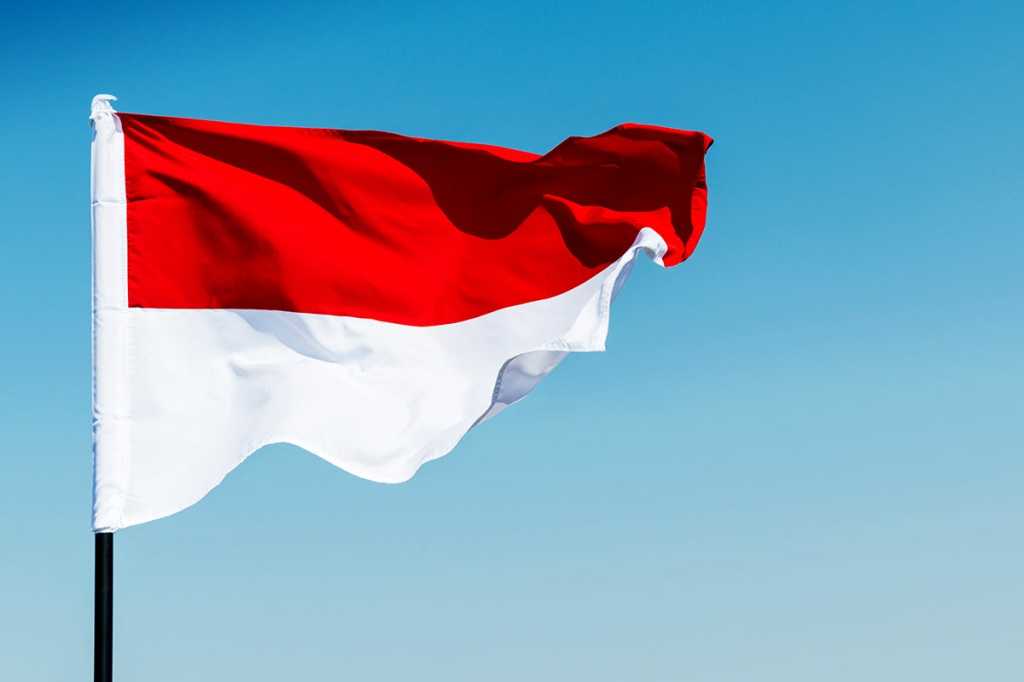 A recent decree issued by Indonesia’s president, Joko Widodo, instructs that all government agencies in the country must now appoint a Chief Information Officer (CIO) to coordinate technological agendas between different authorities.

Imam Mahdi, Deputy Assistant of Policy Formulation and Coordination for the Implementation of Administrative Systems and e-Government at the Ministry of Administrative and Bureaucratic Reform (PANRB), told in an interview with GovInsider that government CIOs will collaborate with ministers, businesses and other CIOs to guarantee that the digital endeavours are carried out at a national level.

The presidential decree was enacted with the purpose of coordinating disparate tech systems across various ministries and departments. It requires governmental agencies to share and use the same electronic services as part of a new national-level e-governance system.

According to GovInsider, Widodo has set up a national steering committee, chaired by the Minister of Administrative and Bureaucratic Reform, that will oversee the cross-agency standardisation of e-government systems. Its first task is to write up an e-government master plan for the next five years.

Other members of the committee include the Minister for Communication and Information Technology, Minister of National Planning, Minister of Finance, Minister of Home Affairs, the heads of the National Cyber and Encryption Agency, and the Agency for Technology Assessment and Application.

The decree is the first step in creating a national-level e-governance system with the aim to tackle inefficiency in Indonesia’s public service.

“All public services are now already based on electronic platforms,” Mahdi told GovInsider. “However, we can still push the efficiency more.”

Based on The World Bank Definition, e-government is the use of information technology (IT) by government offices to offer better services to people and businesses, as well as to facilitate cooperation among government institutions. Its use aims to empower the community through public access to information resources available.

If implemented correctly, e-government platforms bolster democratic governance practices, improve transparency and balances the authority between local and central administrations. E-governance is also an essential requisite for the development of a digital society and ‘smart nation’ agenda.

In Indonesia, e-government was officially introduced to public administration by presidential directive in 2001, which states that the country’s government has to use telematics technology to support good governance.

As today, e-government in the archipelago is still developing, particularly in regional and local administrations. The responsibility for e-government development in Indonesia lies under the State Minister of Communication and Information.