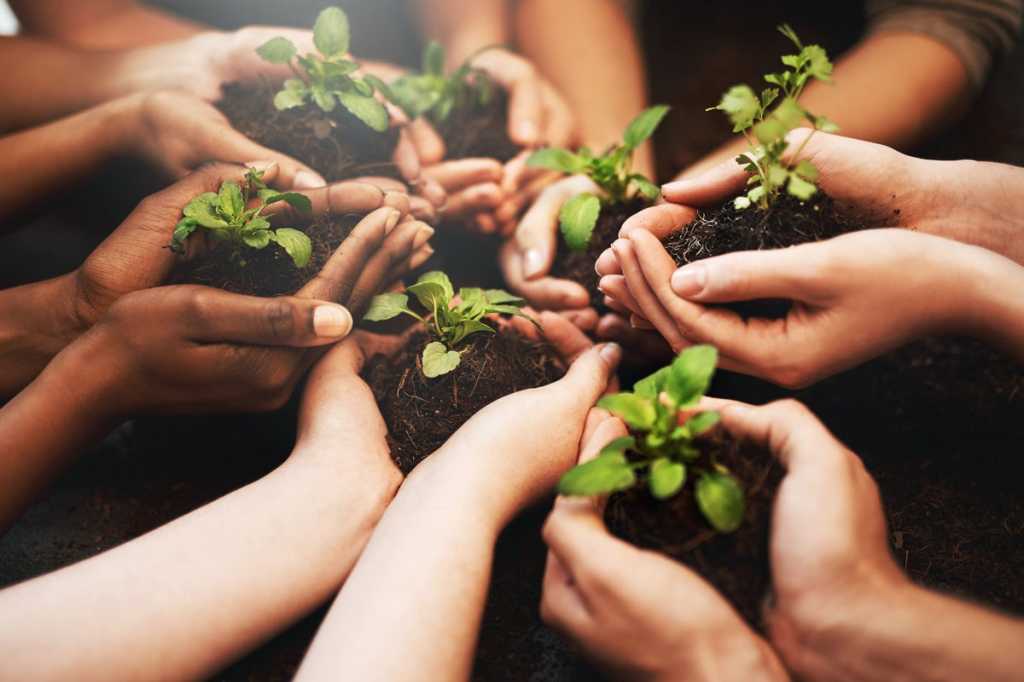 It’s a well-known reality: the higher you look up an organisation’s leadership chain, the less women and underrepresented groups you will find.

CIOs have responsibility for two areas where diversity and inclusion are often still missing, namely the C-suite and IT department. In the West, senior corporate offices remain a male realm and unfortunately that reality is mirrored throughout Southeast Asia, as most multinational corporations will send their chosen executive appointments overseas rather than hiring or promoting local managers.

But let’s start with the basics: what is diversity and inclusion (D&I)? Ferris State University defines diversity as “the range of human differences, including but not limited to race, ethnicity, gender, gender identity, sexual orientation, age, social class, physical ability or attributes, religious or ethical values system, national origin, and political beliefs.” Inclusion implies the involvement and empowerment of these group in all activities and decision-making processes.

In the workplace, this translates to having a greater representation of women and minority groups (whether LGBT+, ethnic or national minorities, etc) in senior and executive positions. Ask yourself a question: How many of your C-suite colleagues are women or belong to any of these minority groups? Are they, however, overrepresented in the lower echelons and more menial jobs of your organisation?

It shouldn’t be necessary to justify why diversity and inclusion are intrinsically good things. They are values that promote justice and aim to fix the structural inequalities that exist within the workplace and society as a whole.

However, for those who are not impressed about the moral arguments in favour of D&I, here is also the business case:

A report entitled ‘Delivering through diversity’ by consulting firm McKinsey & Company affirms that there’s a link between diversity and company financial outperformance. Not only that, gender diversity is correlated with both profitability and value creation.

In fact, executive teams of outperforming companies have more women in line roles versus staff roles. When it comes to diversity, top-team ethnic and cultural diversity is correlated with profitability.

The positive results of D&I are patent in businesses all around the globe, including the 10 countries that form the ASEAN bloc. However, businesses that implement and promote D&I are still strikingly low in numbers.

Now that we’ve outlined the argument for D&I, here are six ways you can improve and encourage diversity and inclusion in your organisation.

Send the right message when recruiting

Job descriptions can transmit much more than the skills and qualifications that you are looking for in a candidate. If you add flexibility, child care options and other benefits in your recruitment notice, you are sending a message that lone parents and women are welcome in your company.

Including a statement encouraging female and minority candidates to apply is also a direct invitation to underrepresented groups. Don’t just leave it on paper though: make sure that your hiring process is fair and unbiased and that the recruitment panel is also diverse.

However, be cautious of not falling into tokenism practices. If you are going to hire a woman or a minority candidate just to tick the box and get a diversity employer certificate for your organisation, maybe you shouldn’t be hiring in the first place.

Whether you do it on moral or practical grounds, you should believe in diversity and inclusion or otherwise it will backfire in the most boisterous way with terrible consequences for you and your company’s reputation.

“Shallow diversity is the worst kind,” says Iain Walters, director of marketing at Pride in London. “Make sure your policies and actions support your message, or you can be found out.”

A good way of ensuring that you get the right candidates is reaching out to academic institutions, universities and platforms led and run by the people you want to join your team – because it will be your team, after all.

Encourage existing employees to grow in the organisation

In Singapore, although ethnic and cultural minorities make 13% share of the population, 20% of executive teams and boards don’t have minority representation.

Despite the proven benefits of D&I in any business, the homogeneity of executive boards and c-suite management will not be easy to break, as slow progress in the field demonstrates. How do you feel about a woman being your boss?

This is not surprising though as no person who has been in power will easily give away their status where they call the shots – a lesson learnt from history.

Maybe the way to see it shouldn’t be as a battle to the top but a collaborative effort where everyone – and we mean every single one – can have a real and fair chance to get to the big office for their own merits and achievements, rather than as a result of their background.

For most organisations, the hardest part of adopting a diversity and inclusion policy is getting staff members to understand the need for it. The majority of employees would never actively discriminate against a peer because of their gender, race or any other characteristic and therefore perceive their workplace to be one that is already diverse and inclusive.

Unfortunately, just because discrimination can’t be actively seen, doesn’t mean it’s not happening. According to Zoe Morris, COO at Frank Recruitment Group, “the root cause of the diversity gap lies with a combination of factors. This includes inadequate access to affordable day-care, a lack of flexibility when it came to balancing work and home life, and a distinct lack of confidence in professional aspirations.”

Research has long-shown that if you can demonstrate to your employees why an improved diversity and inclusivity policy is necessary, they will be more likely to embrace it and make long-term changes as a result. However, while training sessions are a great way to get all your employees on the same page, if you slip back in to your old habits a week later, you’re failing both your business and employees.

Diversity and inclusivity need to be at the heart of your company culture, not an afterthought. Your employees should be able to come to work knowing they are respected and that the organisation they work for will support them if they face discriminatory behaviour. Anything less than a zero-tolerance, company-wide diversity and inclusion strategy demonstrates you were never serious about making changes in the first place.

You want to make 30% of your leadership teams female by 2020? Great! You want to increase the amount of Black and minority ethnic employees your hire? Amazing! You want to develop an inclusive corporate culture? Sounds good to me! But, how are you going to make all these things a reality?

When it comes to business, saying you’re going to do something and turning that idea into a reality are two very different things. Obviously, every initiative has to start with a plan but, if your spark of inspiration fails to grow beyond a desired statistic scribbled in a notebook, your company won’t find itself winning a diversity award any time soon.

Listen to your employees

As a CIO, you need to be taking some responsibility for setting the diversity and inclusion strategy at your company and ensuring that is followed by all employees across every department. However, while some initiatives go without saying, it’s important you talk to your female, ethnic minority, LGBT and disabled employees to find out what is holding them back professionally and what your company can do to ensure they have the same professional prospects as their peers.

In Southeast Asia, diversity efforts are regularly hindered by men and women having different perceptions of whether the company they work for is doing enough to promote diversity. Unfortunately, because men make up the majority of senior management, these barriers to inclusivity are rarely challenged meaning policies that would most benefit women are often not the ones that are implemented. In fact, a report published by the Boston Consulting Group showed the initiatives rated as being the least effective by women are often those most championed by high-ranking men.

Promote an inclusive agenda within your business

“I think we need more girls in tech, because we definitely have to start filling up the pipeline, all the way from the most junior fresh gradu­ates, all the way up to the c-suites, and even up to the board,” says Jocelyn Teo, advisory board member for Girls in Tech–Singapore. “Studies have shown that companies that have more diversity … throughout different levels, all the way up to the Board, are actually more profitable.”

Do you believe in diversity and inclusion? Then actively promote it!

LinkedIn has launched new gender diversity insights across its talent products. The tools have been designed to help businesses find, hire and develop more diverse teams. They include the addition of more gender information and data into both Talent Pool reports and the platform’s flagship Recruiter search tool, as well as a number of courses on diversity to help hiring managers and leaders tackle unconscious bias.

And Susie Hanlon, COO at The Mandy Network, says that “If you don’t have the right reflection of people’s voices in the workforce, how can you represent them? We’re supposed to reflect our communities in our organisation, but we’re not doing so.”

If you think that talent is missing, work on programmes with academia, schools and communities that can offer the training and skills. Collaborate with them to close the gap.

Then you can start reaping the fruits of a fully diverse and vibrant team!