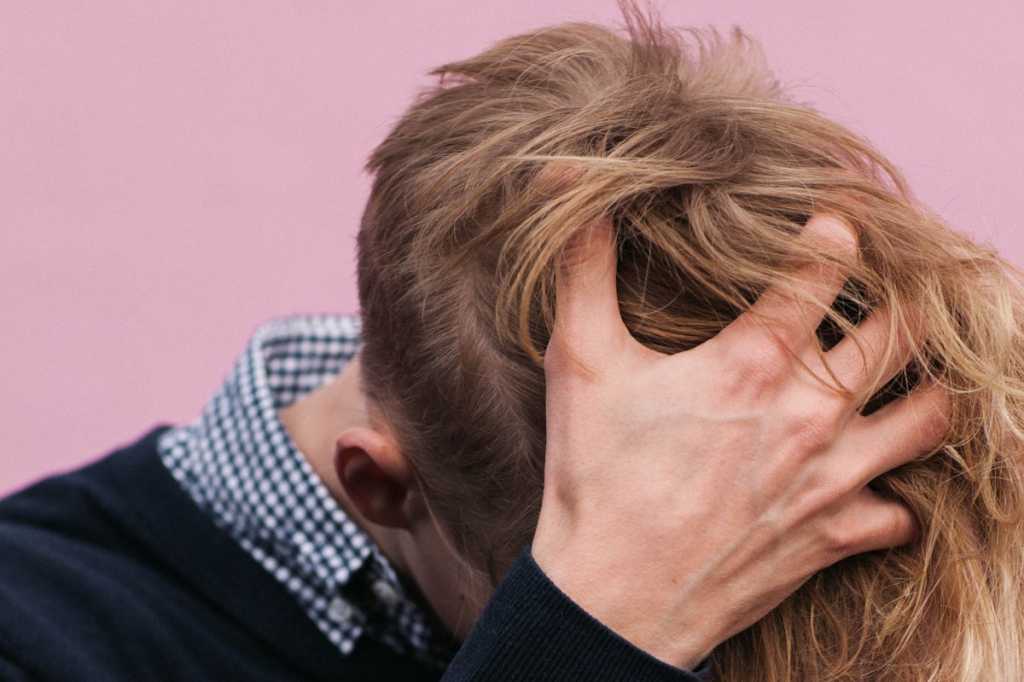 Relationships with your System Integrator (SI) are two-sided. On your side, you enter the relationship knowing that it needs to end as quickly as possible, so you can get on with your own business. For your SI, however, the partnership is entered with the intent of developing a long and highly profitable relationship. The consulting firms understand that it is much easier (and less expensive) to continue to penetrate the value chain and churn an existing client than it is to find and develop a new one.

Consulting companies are skilled at managing and, in-fact, lowering companies’ expectations after the deal has been completed. They are quick to dismiss the capabilities of their client companies’ personnel in favor of increasing the leverage of their own firms. There is also a heavy reliance on developing management relationships to divert attention away from less capable consultants.

You have probably invested a great deal of time and effort selecting your SI and more than likely written them a few sizable checks. You have already tried your best to amplify the value of your selected SI.

So how do you know when you’ve tried enough, and it is time to say goodbye?

Here are a few signs to look for:

So how do you end the relationship that has clearly become one-sided?

Here are a few strategies:

1. Start planning the breakup before you get engaged

Part of the SI strategy to sustain the relationship is to create peer-to-peer dependencies. In other words, make your team think the job cannot be done without them.  Here are a few ways to mitigate this tactic: insist that your team develop the team-level status reports (not the SI), construct a deployment strategy that drives down then ramps up resource levels, and at regular intervals run pseudo disaster plans with your team on how they would replace the SI if necessary.  Overall, of course, your internal team needs to be trained to maximize the value of your consultants in order to prevent the relationship from going south in the first place.

3. Take steps to avoid the breakup

If you have executed on step 2, then you are in a strong position to execute on step 3 – avoiding the breakup.  Keeping in mind how difficult it is for your SI to win new business, you will be in a strong position to have a direct conversation with them regarding any deficiencies in their performance and their ability to meet your expectations.  Also, take a step back and conduct an honest assessment of whether or not you are holding up your end of the agreement.  If not, you will likely be in the same position with your next SI.  In the end, it is almost always easier to deal with the devil you know.

4. Prepare for the scare and panic driving tactics

Once your SI gets wind of your intentions, they will begin the process of working the relationships they have developed within your organization.  You can’t prevent these conversations from happening, but you can prepare the senior leaders before they occur.  Being open and honest with the senior team regarding the issues at hand and your strategy to replace the SI will enable them to support your position rather than doubt your competency.  Poor internal relationships will line the pockets of your SI, so make sure the communication channels within your organization are wide open.

Upon making the decision to break the ties (it is much easier to do this at the conclusion of a planned SOW), follow the protocols that have been laid out in step 1.  Have your first conversation with the senior leader assigned to the account before talking with any of the subordinate consultants.  Explain clearly your decision and remind the firm that they will most likely be remembered for how they professionally exit the company rather than what they accomplished.  This exit should include, at a minimum, the confirmation that all deliverables and IP are accounted for and available in the prescribed locations and that a knowledge transfer plan has been executed for each consultant leaving the engagement.

As the song goes, “Breakin’ Up is Hard to Do” … but it doesn’t have to be traumatizing.