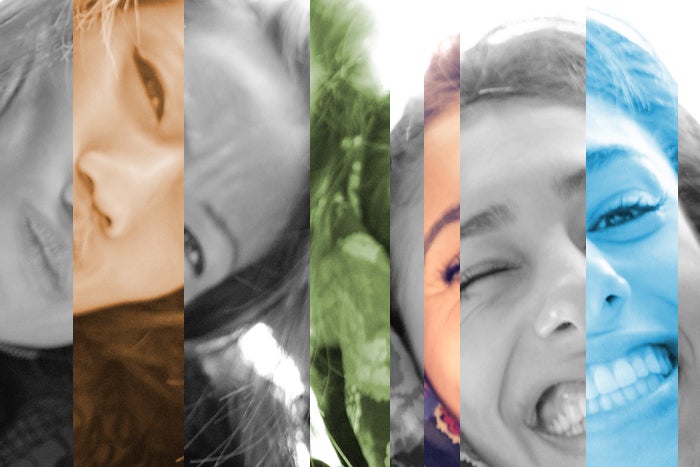 20,000 Google employees recently orchestrated a global walkout after learning that the creator of Android was given $90 million upon his exit in the midst of at least one sexual harassment claim. The story that was leaked to the New York Times included a variety of other claims against leaders at the company, and so the protest took aim at a history of Google protecting executives accused of sexual harassment.

Progress doesn’t come without a fight

The details of these claims and outcomes weren’t public before largely because of forced arbitration, the requirement for employees to waive their right to sue and to instead settle workplace disputes through an arbitrator. While some companies have taken steps to remove arbitration requirements from employment contracts, they’re still quite pervasive across tech. But, after the walkout, Google removed them, and Facebook followed suit a day later.

Is this progress? Certainly, a 20,000-person walkout coordinated across locations around the world is a big statement, and two of tech’s most powerful companies responded with action on what is one of the most important issues for women across industries (removal of arbitration clauses). But it begs the question why a walkout like this is required to compel companies to protect all their employees, not just the most elite and, most often, male executives.

It’s because progress never comes without a fight, but a fight requires community. Consider some of the major movements throughout history: the civil rights movement, which was led by peaceful protestors but was met with violent action; the more recent LGBTQ movement that over the decades has required outspoken, courageous individuals to risk everything; and the women’s suffrage movement, which required, among other things, hunger strikes. These movements embody both fight and community, the two key ingredients for progress. Today women are fighting for equal opportunity in the workplace, and it seems we may be on the precipice of a real movement.

Anger can be a catalyst for change

It’s interesting that we often use the word ‘fight’ to describe our work for women in tech. I always find it so combative, but the reality is that anger and frustration – that fight – is needed for a movement.

Consider that the current movement for women in tech really started to gain momentum after Ellen Pao lost her suit against VC firm Kleiner Perkins. It underscored how sexual discrimination is hard to prove and how the status quo is hard to overcome, but it did something even more important. It seeded the anger required to start a movement.

Amid the sometimes-toxic culture in tech, I’m finding that women are creating and building new technologies and companies every day. But what I also find, without exception, is they have to fight for it. In one of the stories featured in The Chasing Grace Project’s Episode #2 (premiering next week in New York) a woman is sued by a men’s rights organization for hosting all-women events. In another story, a woman who is building self-defense technology for women is told by venture capitalists that they will invest in the company if her male co-founder will be the CEO. Yes, these things are still happening; in fact, they’re quite pervasive.

Ellen was very much alone during her suit, splattered across the pages of the NYT, WSJ and other outlets with no one else but her attorney. The women I’ve interviewed for our forthcoming episode about progress and community felt alone while in the midst of their fights. But what is beginning to change is that Ellen and others like her are no longer isolated. They are surrounded by community.

The power in community

Progress can be hard to see. I don’t see it yet in equal opportunity nor representation. Where I do see progress is in women coming together to build something else, something bigger than one technology or one company. The way in which community has manifested for women in tech is relatively new – women’s affinity groups inside companies, groups like Women Who Code and Tech Ladies and Ladies Get Paid and many others have only just emerged in the last few years. And its these communities that can really help us recruit and retain women for the tech industry. It’s very common today for young women who are interviewing with companies to ask, ‘Do you have a women-in-tech group inside the company?’ While still fairly new, these communities are already helping to give us all the strength and courage to step up and, if necessary, to walk out.

The 20,000 Google employees who walked out on November 1 are a community, a community of women and men who felt empowered to take this action in an environment where they feel increasingly supported to do so. The environment is being built not by companies but by the connected individuals and communities of women and men working on these important issues. The walkout is the result of this foundation that now exists.

There is so much power in that. When we feel alone, we tend to give up or check out. We lose confidence. We don’t feel like we belong. And we accept that things will never change. But when we’re a part of a community, a group of people with whom we connect and who we know has our back, we feel capable of doing anything. And everything.

Progress on increasing the number of women in tech is painfully slow, but we see it in the women and men coming together to support each other. It is the sure sign of a movement, and a movement means change.

Jennifer is the Chief Executive Officer of reTHINKit Media, where she co-produces independent work like the Chasing Grace Project and partners with clients to identify their unique story, produce content in multiple formats to support those stories and amplify them through strategic PR and social media programs.

Her career has been dedicated to telling the stories that have defined a generation of technologists, from the men and women who started Creative Commons to Google’s first I/O Conference and more. For more than 17 years, Jennifer has been a woman in tech and has been recognized for her storytelling acumen by BusinessInsider, who ranked her among the best PR people in tech for her video storytelling works.

She was most recently VP of communications at The Linux Foundation, where she oversaw brand storytelling and a team of PR, social media and video production professionals. Prior to that, she was vice president at Page One PR and held posts both in-house and at agency in communications.

In addition to her BusinessInsider recognition, CIO.com identified her as one of the most influential women in open source.

The opinions expressed in this blog are those of Jennifer Cloer and do not necessarily represent those of IDG Communications, Inc., its parent, subsidiary or affiliated companies.