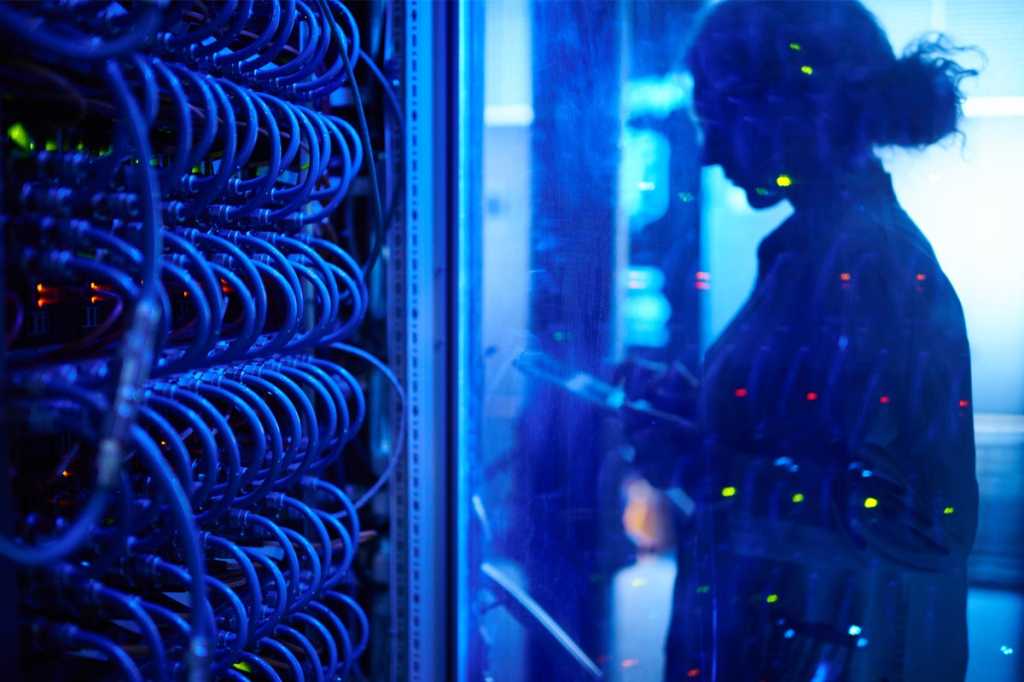 Did you know that in 1984, 37 percent of computer science degrees were held by women? Today, that figure is just 19 percent. Even when women do choose STEM careers, only 26 percent work in technical roles, compared to 40 percent of men. And in technology specifically, the women who enter the industry leave at a rate 45 percent higher than their male peers.

Why? Indeed.com reached out to 1,000 women and asked them to explain.

“Lack of career growth or trajectory is a major factor driving women to leave their jobs — this was the most common response (28 percent) when we asked why they left their last job,” writes Kim Williams, senior director of design at Indeed, in a summary of Indeed’s research.

[ Read also: Where in the world are the women software developers? | Get the latest career insights: Sign up for our newsletters. ]

Much of these issues are framed in a benign way, at least it seems that way to me. Dig a little deeper, though, and the underlying sexism becomes clearer.

As Williams writes, “Meanwhile, many women in tech believe that men have more career growth opportunities — only half (53 percent) think they have the same opportunities to enter senior leadership roles as their male counterparts. And among women who have children or other family responsibilities, almost a third (28 percent) believe they’ve been passed up for a promotion because they are a parent or have another family responsibility.”

I don’t believe for a second that any man would be passed over for a promotion because he’s a dad or because he has additional family responsibilities.

Almost half of respondents (46 percent) believe they’re paid less than men, and 53 percent don’t believe they can ask for either a promotion or a raise.

What can companies do to address these concerns? In addition to removing unconscious bias from the hiring process and bringing more women on board, survey respondents say greater salary transparency could help, as would working toward gender pay equity across the board and empowering women to ask for deserved raises and promotion.

The good news is that the youngest generation of women currently in the workforce seem well-positioned to actually do something about this – they’ll leave a job that’s not giving them opportunities or where they face discrimination without a second thought.

“More than any other age group, women age 25-34 cite the inability to break into management or leadership roles (27 percent) and bias or discrimination (25 percent) to be the biggest challenges they have faced in their careers. However, this age group is also more likely than women as a whole to leave a job because the team wasn’t diverse enough (27 percent, compared to 23 percent for all women) or there wasn’t enough female leadership representation (24 percent compared to 20 percent for all women),” the Indeed study found.

I hope the next generation of women in tech will continue to fight for equality and equity for all.