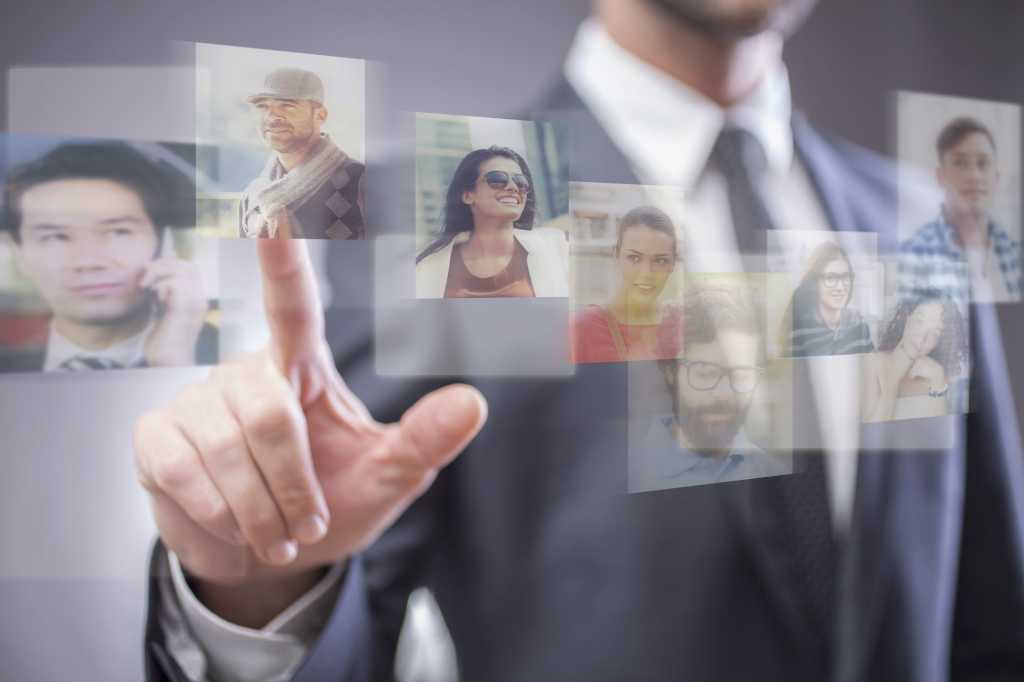 Recruiting IT talent is one of the most critical aspects of a CIO’s role — but it’s impossible to do alone. Working with IT recruiters can significantly streamline your recruiting process and make sure you’re getting the right talent through the door.

But there are some secrets to getting the most out of any relationship with a recruiter, both internal and third-party, says Stephen Zafarino, vice president of national recruiting at IT staffing and recruiting firm Mondo.

Here, CIOs and recruiters weigh in on what makes an effective recruiting strategy when partnering with IT recruiters.

Understand how the processes align

You must first get a handle on how your organization’s recruiting and hiring process really works, and then match that with your staffing/recruiting partner’s process to the best of your ability, says Zafarino.

What does this entail? Making sure your recruiter’s sourcing, screening, interviewing and qualification processes are similar to what you do in-house, are on the same timeline and are aimed at finding candidates with similar mission, purpose and values, Zafarino says. “That way you can make sure that you’re working with the best partners for your needs,” he adds. “You don’t want to work with someone who will push you to take steps you aren’t ready for.”

Mondo, for example, serves in a consultative role, working alongside CIOs and other hiring stakeholders to source, identify and screen candidates for the best fit.

“We want to figure out the process together with clients,” Zafarino says, “Rather than take the approach of ‘Here, we found you some candidates; now we’re going to disappear and you can get back to us when you can,’” he says.

When Doug Saunders signed on as CIO at Advanced Disposal in northern Florida to drive the organization’s digital transformation, his first order of business was to get the necessary talent on board.

“We didn’t have the necessary technical expertise to pull off a lot of the digital transformation initiatives, so I had to make some hard decisions about many of the teams,” Saunders says. “I was new to the area, and when I started looking, also realized that there’s not a large pool of tech talent here. That meant I had to make a concerted effort to get to know recruiters and vendors to identify candidates.”

Dedicating that time and effort to build relationships with various recruiters, area user groups, vendors and other tech professionals helped Saunders fill between 35 and 40 roles over the course of sixteen months, he says.

“That was a critical step in staffing, for me — now, I have built that foundation of trust,” he says. “Now, our recruiting partners are involved with us and our leadership team. I invite them to our office so they can observe; see how we work and experience our culture and our mission and purpose.”

That involvement helps external recruiters better understand the kind of person that not only has the technical chops to excel in Saunders’ IT department but also would be a great fit personality- and culture-wise.

“It’s tough to attract really good tech talent, and it’s often about offering a lot more than money,” Saunders says. “We have to sell our culture, our roadmap, our mission, our values — and we have a lot of great stuff to sell to candidates, honestly. Finding partners that are able to communicate that and sell it is key.”

Steve Palmucci, CIO of TiVo, says the secret to his organization’s success is having a tech-savvy internal recruiting team that can speak the language of candidates.

“In our organization, and within many organizations that I’ve had exposure to, there’s a small recruitment team focused solely on filling IT roles,” Palmucci says. “It’s important to have candidate-facing people who can understand enough about IT to have meaningful conversations with potential hires; they can assess resumes and cover letters, they can gauge skills, experience, projects and make judgements about that person’s suitability before you even get to the in-person conversation.” It’s especially important for recruiting and hiring teams to have this knowledge in IT, since there’s no one “perfect” IT candidate, he says.

You can’t expect recruiting professionals, whether internal or external, to find the best talent if you’re not one hundred percent honest and open about the available role or roles, what you’re looking for, your timeline, what you’re willing to pay and the amount of competition for the vacancy, says Mondo’s Zafarino.

“One thing that is key from the recruiter’s perspective is having full transparency from the CIO or IT hiring manager,” Zafarino says. “If there are internal candidates in the running, too; if you’re using other agencies as well, that’s fine. But you must communicate this to your recruiting partner. Let them know where your budget approval stands, or if you’re still working on getting the resources. And the most important thing is allocating the right amount of time for recruiters to fill the need. If it’s an urgent need, we’ll go full steam ahead, but if it’s a more passive potential hire then we’ll reallocate sources according to your needs and where you’re at in the process.”

Any recruiting partner worth their salt will actively pursue candidates that are already employed but would be open to hearing about opportunities, says Palmucci. His recruiting teams often approach passive candidates because they know that person has a real drive to work with TiVo.

“It’s never a slam-dunk, because that person isn’t actively searching,” he says. “But if we can make that happen, and we can attract them here, then it means they really want to come work for you — they believe in what you’re doing and want to be part of it. They’re not under the duress of not having a job, or are actively disengaged or anything, so we do look specifically for passive candidates for that reason.”

Recruiting in San Jose or San Francisco is a much different animal than recruiting in, say, the Midwest, Palmucci says, or in cities abroad like Bangalore, where TiVo has a presence.

“Recruitment is also affected significantly by the geographies, so you have to understand what the market is like,” Palmucci says. “What’s the competition like? What incentives do you need to offer? What’s the size of the labor market? What’s adequate pay? What benefits are popular? It’s difficult to attract passive candidates in San Jose, for instance, whereas in other places it’s not.”

Tech companies everywhere struggle to find enough qualified talent, so it’s important to build and maintain an internal pipeline of talent, too, Palmucci says. Start grooming workers early, when they’re in entry-level jobs, and you’ll have people ready to move into higher roles as they gain skills and experience, he says.

“It’s much more efficient to do it this way than to expend the energy to go outside the organization and find someone,” he says. “Of course, this doesn’t always work for specialized roles, or if there’s a skills mismatch, or if someone leaves a role unexpectedly, but it’s a great practice generally.”

It may sound counterintuitive, but a great way to excel at recruiting is to keep it to a minimum, Palmucci says. “It’s a firefighter analogy I like to use: You can be a really good firefighter, sure, but what’s more important than that is to be a fire preventer,” he says. “Recruiting is similar. You want to be good at recruiting, but you want to be good at it for the right reasons: growth and succession, not the wrong reason, which is that no one wants to stay and work for you.”

Retention and engagement also serve as great recruiting tools, Palmucci says; engaged and happy employees are more likely to refer friends, family and colleagues, which can help you land talent.

Finally, Palmucci says, while you should try and keep turnover — and thus, recruiting — to a minimum, you don’t necessarily have to fear it. Every organization can benefit from new ideas and new ways of thinking from outside candidates, as long as the organization is hiring for the right reasons.

“You have to have a healthy, successful, growing company and be making the right decisions to share direction and culture,” Palmucci says. “You want to create the kind of environment people want: stability, security, the chance to work with cutting-edge tech and on exciting projects. If you don’t have that, then you’re not going to be able to recruit the right people, and you won’t be able to put out the fires.”