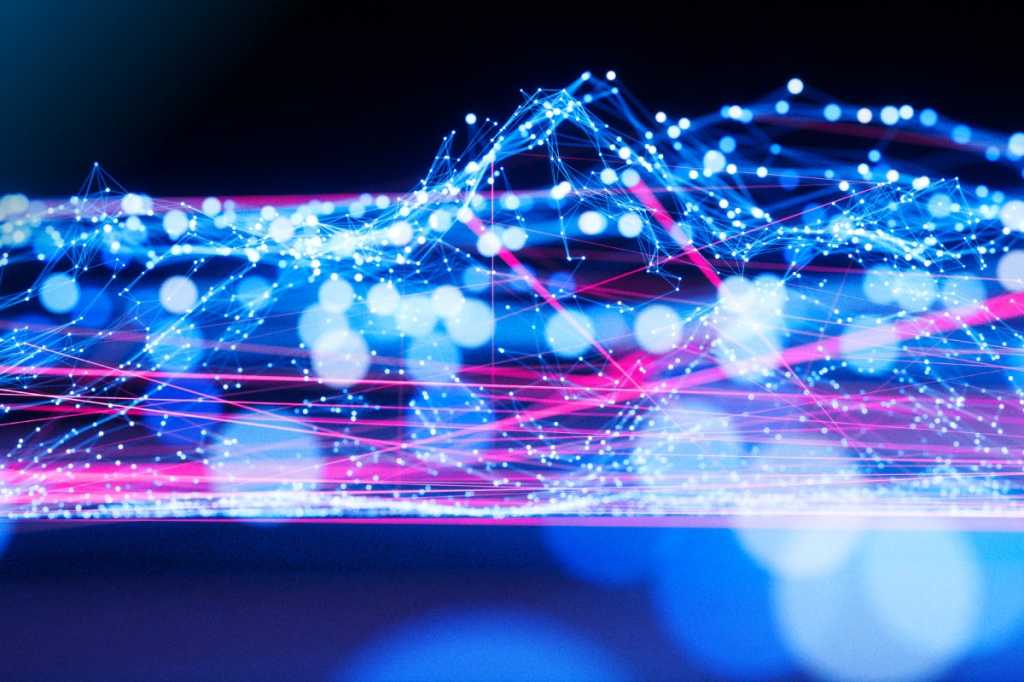 Major tech firms have pledged to develop digital skills for the ASEAN workforce as part of the World Economic Forum’s (WEF) Digital ASEAN initiative, which aims to train some 20 million in the region by 2020.

A  report published by the WEF in September and based on a survey of executives representing 15 million employees in 20 world economies, predicted that more than half of all workplace tasks will be carried out by machines by 2025.

It estimated that by 2022, roughly 75 million jobs worldwide will be lost, but that could be offset by the creation of 133 million new jobs – new jobs that will require adequate skills and training.

“We want to build an inclusive commerce in Southeast Asia,” said Gladys Chun, Lazada Group’s General-Counsel and Head of Government Affairs. “SMEs form the backbone of our Southeast Asia economy, it is imperative that the growth engine that fuels future regional development is given the right tools and training to succeed. At Lazada, we are invested in not just growing our own business but cultivating the entire ecommerce ecosystem by enabling sellers unlock their digital potential.”

Other organisations that want to add their commitments to the collective pledge can do so until March 2019 by completing an online form.

20 million ASEAN SME workers to be trained by 2020

The broad goal of the pledge is to convene a group of like-minded organisations to train and hire ASEAN digital workers.

The pledge commitments include the training of 20 millions ASEAN small and medium-sized enterprises (SME) workers, direct hiring of 200,000 local digital workers, raising US$2 million in contributions to provide scholarships for the region’s technology students, and the training of 200 ASEAN regulators.

Similarly, the pledge calls for internships for ASEAN university students, and Microsoft, Sea Group and Tokopedia together have committed to hire 18,000 interns. Microsoft has also pledged to hire 8,500 ASEAN digital workers by 2020.

The WEF’s Digital ASEAN initiative, launched in April 2018, was designed to help the region overcome the various challenges which prevent it from achieving its full digital potential.

Despite being the fastest growing global internet market, Southeast Asia still suffers from an inadequate digital infrastructure, shortage of digital human capital, restrictions on cross border flow of data, and weak resilience against cyber attacks, among other issues.

Although ASEAN as a bloc has laid out important policy measures and frameworks (e.g. AEC Blueprint 2025, Masterplan on ASEAN Connectivity 2025, and the e-ASEAN Framework Agreement), according to the WEF, meeting these ambitious goals will demand detailed research, visionary policy-making, and substantial buy-in from regional stakeholders.

The main goal of the WEF’s Digital ASEAN initiative is create a digital single market and “develop a sustainable, inclusive, and trustworthy regional digital economy in ASEAN.”