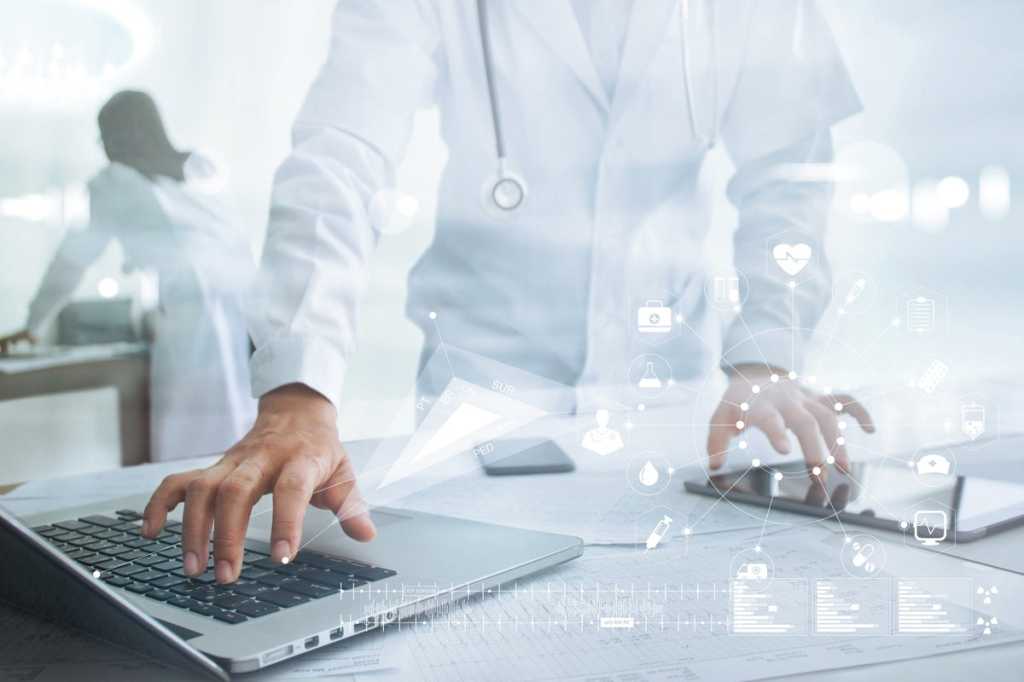 More than 250 healthtech investors, influencers, and startup innovators across Asia gathered for the 3rd Healthtech Investor and CEO Summit on 12 and 13 November in Singapore, according to a press release by Galen Growth Asia.

The summit, which brings together experts to discuss some of the opportunities and challenges of the region’s market, was organised by Galen Growth Asia, and is the largest healthtech industry meetup ever organised in the region.

The summit featured four interactive panel discussions with thought leaders sharing insights on new technologies such as artificial intelligence (AI) and blockchain and their impact on today’s healthcare landscape, among other topics.

Luis Fernando Gonzalez, head of ASEAN and global manufacturing leader at Element AI, explained during his keynote speech how the potential for AI in robotics and healthcare is immense.

“In many industries, we see how the early AI adopters with proactive strategy are already beginning to outperform their peers,” said Gonzales. ” AI’s potential benefits are far-reaching and in healthcare it could help people to stay healthy via applications that put them in control of their health and wellbeing to medical diagnostics and drug discovery, AI applied research and applications are already taking hold in healthcare.”

The summit also announced the winner of Galen Growth Asia’s 2018 Most Innovative Healthtech Startup, which was awarded to Halodoc, an Indonesian startup best known for its service to deliver medicines in less than one hour via its partner Go-Jek.

Halodoc’s mission is to improve the access to healthcare in Indonesia through a strong network of private and public hospitals, as well as government institutions.

“The Healthtech Summit is a great platform to bring together leading health companies and emerging Healthtech startups with the aim of forging collaboration and groundbreaking innovation,” said Julien de Salaberry, CEO and co-founder of Galen Growth Asia.

“Over the last three years, we have seen tremendous support for the Healthtech community, as shown by the number of nominations and votes that we gathered for the Innovative Startup Awards. This increased awareness in Healthtech is indicative of the demand for healthcare in the growing Asian region,” added Salaberry.