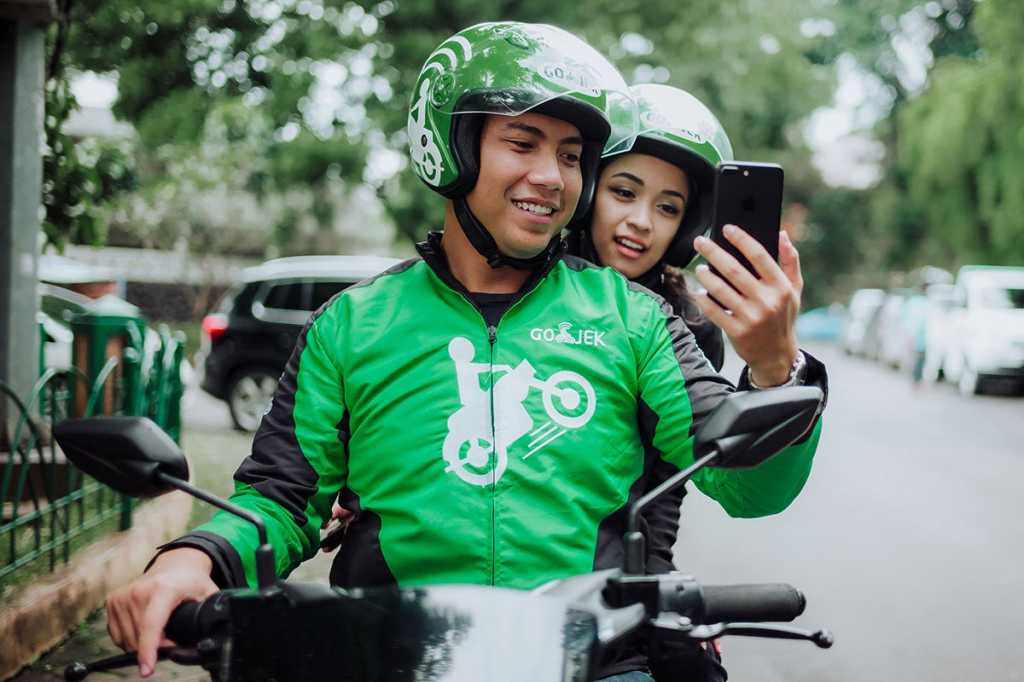 From today, 29 November, Singaporeans can download the beta version of Go-Jek’s app in the island country.

During this testing period, selected users and riders will be given phased access to the app before the public launch takes places at the beginning of 2019.

With the beta programme Go-Jek plans to evaluate the user and rider experience and gather as much feedback as possible to optimise the final app.

Only passengers who are travelling to and from these listed areas may book a ride with Go-Jek during the beta phase.

The launch of the app in Singapore kickstarts its strategic partnership with DBS Bank, a multinational banking and financial services corporation headquartered in the city-state.

Clients of DBS Bank and its subsidiary POSB will be prioritised on the app’s waiting list and will receive a S$5 voucher credit for each of their first two rides.

DBS cardmembers can enter “DBS” along with the first 6 digits of their DBS Visa or Mastercard as their priority access code.

The startup, which is Indonesia’s first unicorn, has been ranked one of the most powerful brands in its home country and is the only company in Southeast Asia that is included in Fortune’s 50 Companies That Changed the World in 2017.

A challenge to Grab

After merging with Uber’s Southeast Asian operations in March 2018, Grab was effectively the only rideshare service in the country.

A recent report by ABI Research showed that of the 16 billion ride-hailing trips completed globally in 2017, just over 70% took place in Asia alone, with the next biggest markets being North America and Latin America.

“The sheer size of the Asian ride-hailing market has prompted numerous companies, both local and foreign, to try and establish a foothold in the local markets,” said Shiv Patel, research analyst at ABI Research.

“In direct contrast to Western Europe and North America, vehicle ownership is relatively low in Asian markets due to the large expense and impracticality for consumers in large cities. This has spurred the growth of dynamic ride-hailing services, where the average cost of a trip can be as low as US$0.10 per mile. This low cost combined with a favorable regulatory environment has really helped foster the use of ride-hailing services,” added Patel.

Companies in Southeast Asia such as Go-Jek and Grab have used the withdrawal of Uber from the region to step up investment and expansion in the area.

Go-Jek’s move into Singapore comes months after the Indonesian startup announced that it will be investing US$500 million in its international expansion strategy.

In May, Go-Jek said that it will enter the Vietnam, Thailand, Singapore and the Philippines markets within the following months, starting with ride-hailing but ultimately aiming to replicate the multiple-service business model that is leading in Indonesia.

Operations kicked off in summer, when the startup launched Get and Go-Viet, two locally founded companies in Vietnam and Thailand.

The international expansion follows months of planning and market research after Go-Jek’s latest fundraising round, which brought investment from Astra International, Google, JD.com, Meituan, Tencent and Temasek, among others, as the company aims to expand its presence in Southeast Asia.

“Consumers are happiest when they have choice and at the moment, people in Vietnam, Thailand, Singapore and the Philippines don’t feel that they’re getting enough when it comes to ride-hailing,” said Nadiem Makarim, CEO and founder of Go-Jek.

“We hope that as we arrive in new markets, we will quickly become everyone’s go-to lifestyle app. That is our aspiration. In the meantime, we hope our presence will provide the welcome competition markets need to thrive,” he added.