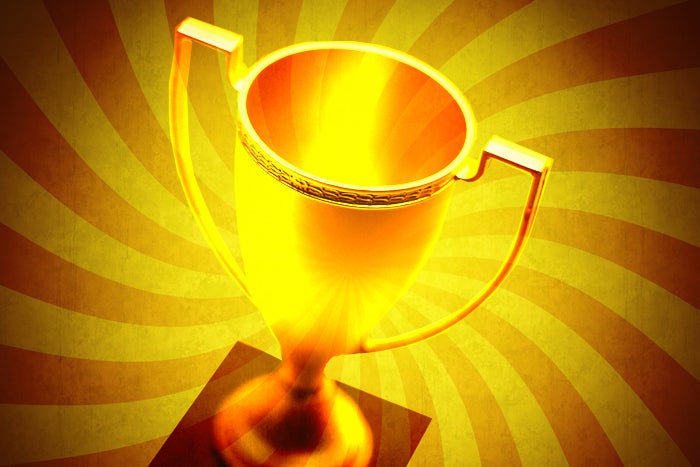 HelloGold is a blockchain-based gold investment platform founded in 2017 that allows people to buy and sell gold from a mobile application.

It vaults customers’ bullion with its Singapore-based provider, BullionStar International, which in turn is underwritten by XL Insurance Group, the largest specie underwriter in the world.

But what makes HelloGold unique in the fintech industry and deserving of the award is its feature as a Sharia compliant asset-backed saving solution, which has been certified by the Accounting and Auditing Organisation for Islamic Financial Institutions (AAOIFI).

Islam is Malaysia’s official religion and more than 60% of its population practise it.

An app for financial inclusion

HelloGold was recognised at the World Islamic Fintech Awards for its digital applications facilitating financial planning, budgeting and savings based on Islamic principles.

Its founders believe that HelloGold democratises asset-based saving and lending products for the unbanked in emerging market and in Islamic finance.

“HelloGold is a shariah compliant entity as an organisation,” Robin Lee, CEO and co-founder of HelloGold told CIO Asia. “We believe that Shariah compliance ensures that no one is excluded regardless of religion and culture which coincides with HelloGold’s mission [of financial inclusion] perfectly.”

According to Lee, HelloGold was inspired by Malaysia’s financial ecosystem, where the average household savings rate is at 1.6% of disposable income and where one of the greatest challenges is the income disparity between the rich and the poor.

With HelloGold users can purchase gold through its mobile app for as low as RM1 (US$0.24), making gold-backed savings and credit products more accessible and affordable to the wider population through digitalisation.

The app is available on Android and iOS in English, Chinese and Malay.

Blockchain for the democratisation of financial services

HelloGold’s platform is based on blockchain technology – a distributed ledger or growing list of records, called blocks, which are linked using cryptography.

“HelloGold uses blockchain technology to enable its customers to access affordable financial products and services, starting with gold,” said Ridwan Abdullah, strategy lead and co-founder of HelloGold. “The mission is to democratise asset-based savings and lending products for the underserved and the unbanked in emerging markets through digitisation.”

“The Islamic world, a community of two billion people worldwide is increasingly adopting blockchain technology as it offers an ideal solution for Islamic banking to reduce cost and effort involved in transactions and processes,” added Abdullah.

“Application of blockchain in finance will allow better transparency, quality and efficiency of processes,” thinks Lee. “It goes very well with the Islamic view on finance, based on Shariah laws, which means money should be circulated for business, for good, and in an ethical manner.”