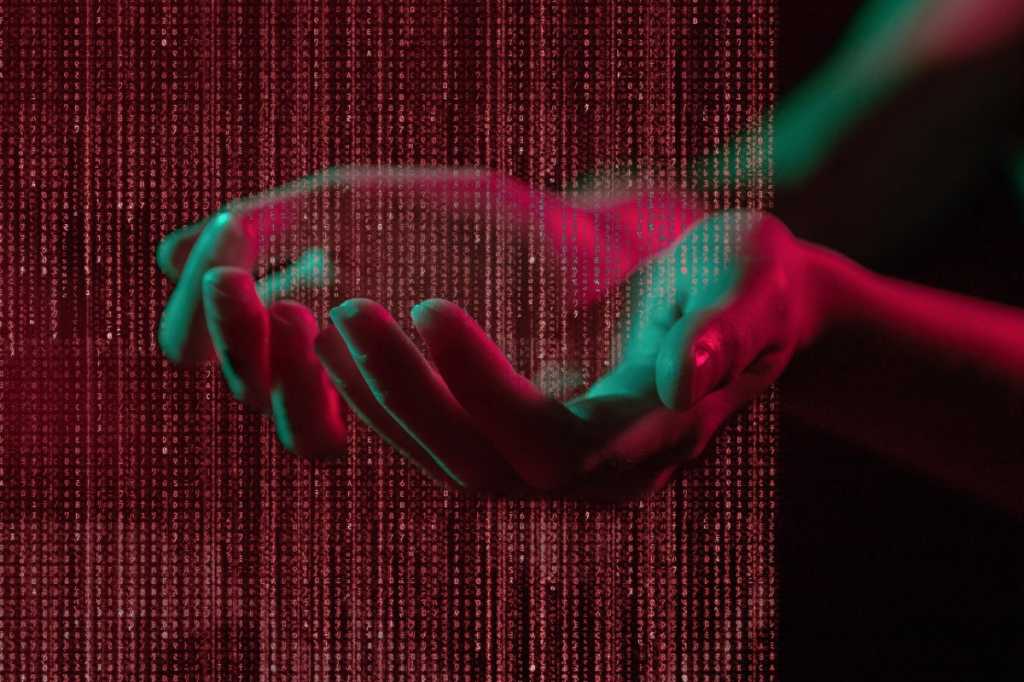 We all know that data can be a company’s most important asset but managing it in the same way as other, more tangible, assets within the corporation is often neglected. Doug Laney, VP and Analyst at Gartner and author of Infonomics, points out: “Senior executives report to the board on the health of their workforce, their financials, their customers and their partnerships, but rarely the health of their information assets. Corporations typically exhibit greater discipline in tracking and accounting for their office furniture than their data.”

In many ways this is inevitable as data, being hidden on hard drives and other storage media, is more difficult to manage than physical inventory, plant and buildings. This is particularly true for organizations whose core business is not centred on the gathering and exploitation of information. However, whatever your business it is almost certain you are sitting on undervalued and underused data assets which could be put to work. Let’s consider some examples of traditional businesses in established sectors which are extracting value from their data.

Starbucks realized earlier this year that it was not collecting data from most of its customers about their purchasing habits and preferences. Consequently, it opened its mobile app beyond the 15 million users of its Rewards loyalty program. This allowed a potential 60 million other customers to start using the app. Combined with requiring WiFi users to register with an email address before accessing the in-store network meant that Starbucks was gathering data on another 5 million people within 90 days. The company’s objective is to use this data to offer personalized deals to its coffee drinkers and learn more about changing customer tastes.

Other restaurant and fast food chains are deploying apps to gather data and provide more tailored customer experiences. This can include greeting customers when they arrive with their favorite drink and making menu recommendations based on previous choices. As these become more widespread, end users will begin to expect more personalized services and companies not able to offer this risk falling behind.

At the end of 2017 General Motors tracked the listening habits of 90,000 drivers in the US, monitoring which stations they listened to and volume levels, linking this to the driver’s ZIP code and the car’s GPS location. The data was then uploaded via the car’s internet connection to GM’s servers for analysis. The core objective of this pilot was to provide richer metrics for radio stations to help sell advertising. Matching up the listening habits of drivers with where the car’s location and stopping points allows, in theory at least, more targeted promotions.

For traditional radio broadcasters this data is increasingly valuable as they compete with purely digital services such as Spotify. For car makers it offers potential new revenue streams and a better understanding of their customers. As software and connectivity become more embedded in vehicles, building closer relationships with drivers will allow manufacturers to innovate their offerings based on precise usage data rather than more generalised surveys and samples.

In the UK, football is big business with the Premier League clubs valued at over $5 billion. While football statistics have long been used by the gambling sector to set odds and predict scores, third parties have, more recently, entered the market. Since 2006, Opta Sports in London has been coding matches for every tackle, pass and other micro events within the game to the extent that a single football match now generates over 2,000 separate data points. Clubs themselves are now using this data to find and recruit players which match their specific requirements. New companies are emerging with proprietary algorithms for predicting player behaviour under real match conditions and during live-play.

As ever-more detailed profiles of player behaviour are developed and applied with complex models of match environments, data will become a central asset for clubs to build a competitive edge. Several football clubs are already recruiting data scientists for these roles.

Airports and the airline industry are under immense pressure from low margins and over-crowded terminals and infrastructure that is often creaking at the edges. Several initiatives are underway to use data more effectively to streamline flows of freight and people through airports and make the experience of flying less stressful. By 2035 it has been estimated that annual air passenger numbers will almost double from their current levels to 7.2 billion people.

The International Air Transport Association (IATA) is working with airlines and airports to take forward its NEXTT initiative that seeks to use data more effectively to improve air travel. This includes testing smart tags to avoid printing and sticking labels onto luggage at airports and which would reduce lost baggage and streamline manual scanning and processing. The initiative is also looking at better use of biometrics to allow people to flow through airports and security more quickly. The result will be airports and airlines generating vastly more data that can be monitored and acted upon in real time. This is already happening within the airline industry through the thousands of sensors deployed across modern aircraft. Strategy consulting firm, Oliver Wyman, estimate that the latest generation of passenger aircraft generate more than 30 time the data the previous generation of wide-bodied jets produced. By 2026, they believe this will have increased to 80 times resulting in annual generation of 98 billion gigabytes.

One of the key lessons from this diverse range of examples is that data can often be found in unexpected places. The growing capacity for the real-time collection, storage, manipulation and, crucially, making informed decisions with it is where the potential for competitive advantage and innovation lies. While the basics of football have changed little over the last 100 years the potential for beating the opposition with data show where the game may be heading.