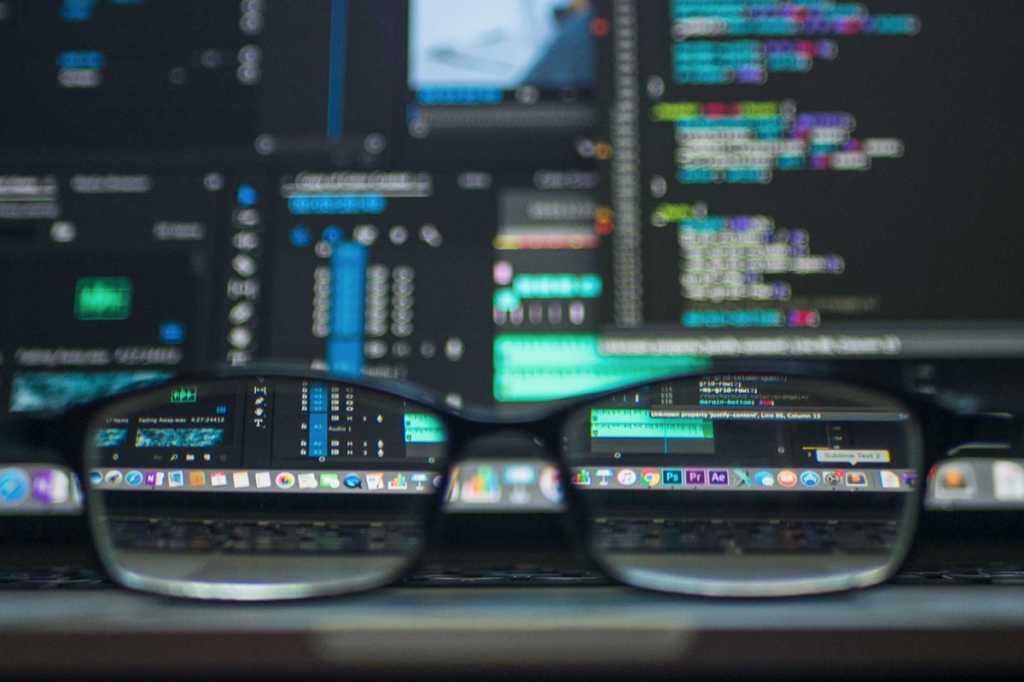 Did you know there are at least 545 tech skills for which employers are willing to pay extra that either don’t have certifications or it just doesn’t matter to employers that invest in them?

And it’s not a small number of tech workers who receive them: at last count our firm was able to validate, and report cash pay premiums for more than 1,000 skills and certifications being earned by 77,600 U.S. and Canadian tech professionals in as many as 3,289 private and public sector employers. We’ve tracked and reported this benchmark data since 2000 in the quarterly-updated IT Skills and Certifications Pay IndexTM (ITSCPI),

And the winners are…

The following non-certified tech skills meet two prerequisites: they recorded gains in cash market value in the six months ending October 1, 2018 in our IT Skills and Certifications Pay IndexTM and they are also earning workers a pay premium well above the average of all 545 non-certified skills reported.

No skill listed below is earning less than the equivalent of 15 percent of base salary (the average for all skills reported is 9.3 percent). They are listed in descending ranked order of cash premium including ties.

Blockchain!  Ethereum is arguably the most popular open source, public blockchain-based distributed computing platform and OS for smart contract functionality. If you want to become a blockchain expert, learning how to build apps on Ethereum is a great place to start.

Data can be replicated and delivered anywhere in the world instantaneously–it is the fundamental resource in the new economy. The business rocket ship known as digital innovation depends on data, metadata, and A.I. working in concert to create systems that gets smarter over time. But while data is used to drive decision-making and insights, it’s the metadata that stores what is learned—what works, when to use it, what is still uncertain—and this the key to “smarter”. Digital transformation is driving a new wave of interest in metadata design and development skills in 2018.

Until modern times, cryptography referred almost exclusively to encryption and decryption of linguistic and lexicographic patterns, most recently made famous in a Hollywood movie about the decryption of German ciphers during WWII. Today the focus is on cryptosystems designed to provide particular functionality (e.g., public key encryption) while guaranteeing certain security properties. Examples: RSA encryption, Schnorr signature, PGP. More complex cryptosystems include electronic cash systems, signcryption systems, and others.

Apache HBase is an open source NoSQL database that runs on top of Hadoop Distributed File System (HDFS) and provides real-time read/write access to large datasets. HBase scales linearly to handle huge data sets with billions of rows and millions of columns, and it easily combines data sources that use a wide variety of different structures and schemas. HBase employs a collection of battle-tested technologies from the Hadoop world, and it’s a proven winner when building a large, scalable, highly available, distributed database, particularly for those applications where strong consistency is important.

Microservices architecture is a distinctive method of developing software systems that tries to focus on building single-function modules with well-defined interfaces and operations. The trend has grown popular in recent years as enterprises look to become more agile and move towards a DevOps and continuous testing. The idea behind microservices is to allow developers to build their applications from various independent components which can easily be changed, removed or upgraded without affecting the whole application. Microservices create scalable, testable software that can be delivered in very short periods of time. Netflix, eBay, Amazon, Twitter, PayPal, and many other tech stars have all evolved from microservices architecture.

Smart contracts help you exchange money, property, shares, or anything of value in a transparent, conflict-free way while avoiding the services of a middleman. They’re the product of the decentralized ledger systems that run the blockchain and so skills in smart contracts are be catapulted along with Ethereum and others for an almost unlimited number of uses ranging from financial derivatives to insurance premiums, breach contracts, property law, credit enforcement, financial services, legal processes and crowdfunding agreements.

Data science incorporates a market basket of skills mathematics, statistics, linear algebra and multivariate calculus, as well as coding, machine learning, data cleansing, data visualization, data architecture, communication, problem-solving and critical thinking, and a slew of risk analysis, process improvement, and systems engineering skills among others. Some employers will lump them all into a broad single skill pay category and attached a cash premium, allowing them to choose various combinations for individual workers. Quantitative analysis may be a subset of data science and is hugely popular and widespread in popularity.

[Note: These skills recorded identical growth and pay premiums so far this year.]

Apache Spark, which was initially open-sourced back in 2012, has become one of the key Big Data distributed processing frameworks in the world, deployed in a variety of ways to provide native bindings for Java, Scala, Python, and R programming languages. It supports SQL, streaming data, machine learning, and graph processing among other uses—all very in-demand skills.

More companies than ever, across many industries, are making big bets on machine learning, deep learning, automation, and Artificial intelligence. Staffing in all these areas is competitive; we believe demand will continue to rise as will pay for AI skills. The question of whether AI will wipe out entire job categories as machines replace humans is open for debate although the most recent research suggests there are plenty of tasks that human excel at over AI and machine learning. In other words, the workforce will only be partially affected by AI but investment in AI skills will continue to grow in the foreseeable future.

Cloudera Impala is an open source Massively Parallel Processing (MPP) query engine that provides high-performance, low-latency SQL queries on data stored in popular Apache Hadoop file formats. The fast response for queries enables interactive exploration and fine-tuning of analytic queries rather than long batch jobs traditionally associated with SQL-on-Hadoop technologies, meaning that data can be stored, shared, and accessed using various solutions that avoids data silos and minimizes expensive data movement. Impala returns results typically within seconds or a few minutes, rather than the many minutes or hours that are often required for Hive queries to complete. We cannot understate the value of this to advanced data analytics platforms and the work of data scientists and analysts engaged in Big Data initiatives and the impact this has on skills acquisition demand going forward.

MapReduce is a programming model for processing large data sets with a parallel, distributed algorithm on a cluster.

Penetration testing is an authorized simulated attack on a computer system, performed to evaluate the security of the system. It almost goes without saying the investments in good pen testing talent has been in direct proportion to the increased level and complexity of cyberattacks. It’s an excellent foundation skill for anyone who wants to pursue a career in application security, cyber security, digital forensics or auditing.

The Scala programming language—short for ‘scalable’—makes up for a lot of deficiencies in Java, integrating with Java while optimizing code to work with concurrency. It appeals most to enterprises that have already invested in Java and don’t want to have to support anything new in their production environments.

Sqoop efficiently transfers bulk data between Apache Hadoop and structured datastores such as relational databases and helps offload certain tasks (such as ETL processing) from the Enterprise Data Warehouse to Hadoop for efficient execution at a much lower cost. Sqoop can also be used to extract data from Hadoop and export it into external structured datastores. It offers a lot of Big Data advantages including satisfying the growing need to move data from mainframe to HDFS; creates faster performance and optimal system utilization; and improves the efficiency of data analysis by combining structured data with unstructured data in schema-on-read data lakes.

A keen predictive trends analyst, he built his reputation at Gartner, META Group and at several Silicon Valley technology and consumer products companies prior to co-founding Foote Partners in 1997. There he leads a senior team of former McKinsey & Company, Gartner, Mercer and Towers Watson analysts and consultants, and former HR, IT, and business executives and managers, in publishing continuously updated benchmark and market trends research reports supported by close research partnerships with 3,000 employers in the United States and Canada.

The opinions expressed in this blog are those of David Foote and do not necessarily represent those of IDG Communications, Inc., its parent, subsidiary or affiliated companies.