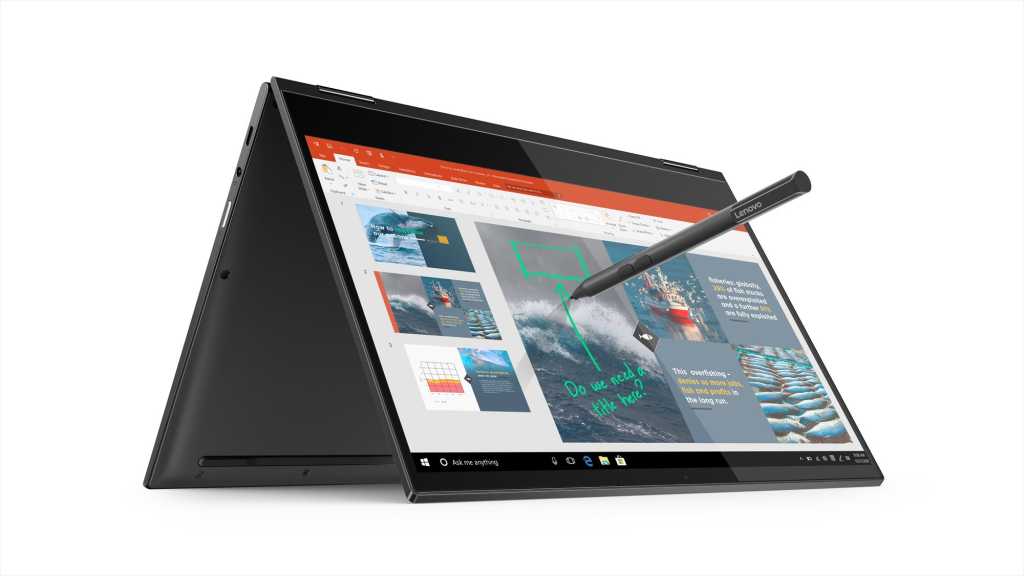 Qualcomm, best known for cellular modems and ARM-based smartphone processors, has been making a push into the PC space. Always Connected PCs (ACPCs) have been available for much of the year, though 2-in-1s built around the company’s first processor designed specifically for PCs are just now coming to market.

Are they worthy of your consideration? Not from what I’ve seen thus far. Unfortunately, what really sets the system apart is not the advertised all-day battery life or continuous connectivity. It’s the lack of compatibility.

Indeed, on the eve of the annual Snapdragon Tech Summit, held in early December in Maui, compatibility is exactly what Qualcomm – as well as partners ARM and Microsoft, for that matter – will need to focus on if they ever hope to power laptops you might want to add to your fleet. And they sure have their work cut out for them.

Qualcomm and Microsoft unveiled the Windows-on-Snapdragon initiative at last year’s summit, with new systems in tow from many of the top PC OEMs. Early devices were widely panned. Reviewers complained of compatibility issues as well as performance – not surprising, given that the processor was the Snapdragon 835, which worked great in high-end smartphones at the time, but was woefully underpowered for PC duty.

So, Qualcomm responded with the 850, the company’s first purpose-built Snapdragon processor for laptops. I’ve been evaluating the first 850-based system, Lenovo’s Yoga C630 WOS (Windows on Snapdragon) since it first came to market last month.

I’ve found the C630 WOS to be a decent companion PC – though with a starting price of $800, it costs substantially more than a companion should. But despite its price, the C630 WOS flat-out can’t be your only PC. Because it’s not only underpowered for some tasks. It’s also incompatible with many applications mobile workers need. So understand that any worker equipped with an 850-based Windows system will also need an x86 PC as well.

There’s built-in cellular, which is nice. But a new eighth-generation Core i7 Windows 2-in-1 I’m also evaluating has LTE – from Qualcomm, in fact. I’ve been getting about eight to 10 hours between charges – about the same as the Core-based laptop. But with one critical difference: I do a whole lot more work on the x86 laptop. Because I can.

And that, my friends, is the rub. See, the real Achilles’ heel of the C630 isn’t so much Snapdragon. It’s ARM, and its lack of compatibility with Windows. There are so many applications I take for granted that were limited or simply wouldn’t run – everything from printer drivers to VPNs to Photoshop.

It’s clear what’s motivating the partners: Qualcomm and ARM want a piece of the $52 billion PC processor business, according to Mercury Research. And Microsoft would like a wide stable of processor vendors and architectures, to level the playing field.

Microsoft has been down this road before, when it introduced Windows RT, the first ARM-based Windows variant, alongside Windows 8. The original Surface (and Surface 2) ran Windows RT, while the Surface Pro series was based on Intel processors.

The problem was that RT was only compatible with applications in the new Windows Store, but wouldn’t run the desktop apps we all use. Suffice it to say, RT didn’t do too well. And Nvidia, which supplied the ARM processors inside the Microsoft Surface system, wisely moved on to greener pastures.

Prospects aren’t much better for Windows-on-Snapdragon 2-in-1s. The systems are configured in “S mode,” which isn’t much different than RT. You can give up some performance and battery life to run desktop applications by migrating to regular Windows. But, as I discovered, there are still plenty of incompatible programs.

I suspect it will be quite a while before those incompatibilities are resolved. Until they are, there is no reason to consider Windows-on-Snapdragon systems for your fleet. Because what good is all-day battery life if you also must tote a real laptop just to get the rest of your work done?