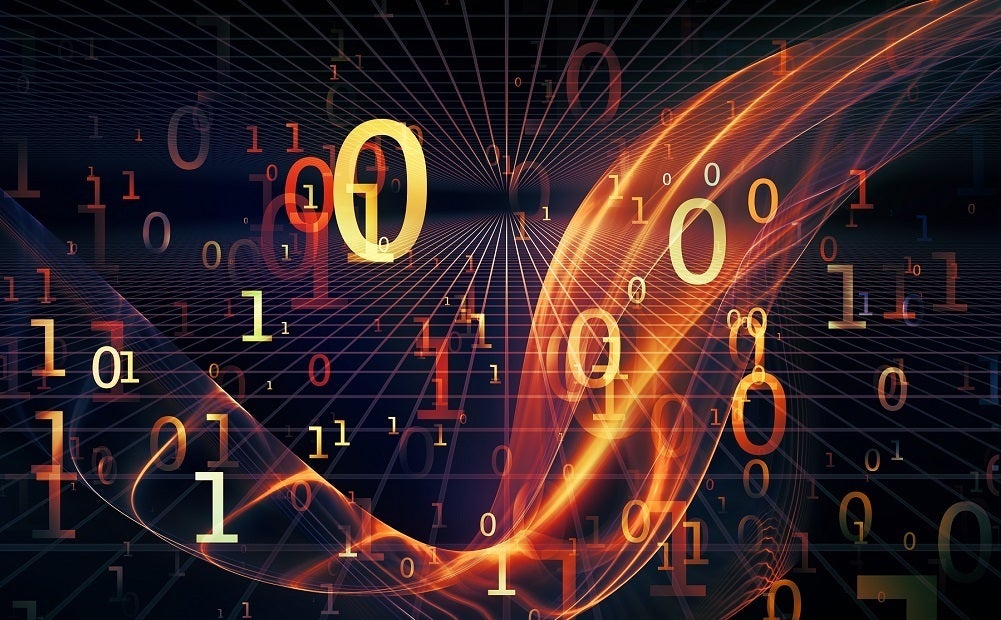 1859 was an important year in the oil industry.  Edwin Drake and George Bissell introduced the first successful oil drilling rig on Oil Creek near Titusville, Pennsylvania. It was also the year that Jean-Joseph Étienne Lenoir began producing his single-cylinder two-stroke internal combustion engine.  While Lenoir’s original engine burned a mixture of coal gas, it set the stage for development of a gasoline powered engine in the years to come.

What do the first oil rig and production of the internal combustion engine have to do with you?

Guibert Englebienne, co-founder and Chief Technology Officer of Globant, an international leader in creating digital journeys, opened the 2018 Converge conference in New York with these words, “Data is the new oil.”

Why oil is a great metaphor for information

We know oil as it is today. Its rise did not occur over night or in a straight line, however. The journey to Drake and Bissell’s oil well began in China as early as the fourth century BCE. It continued through the streets of Babylon where tar was used as a paver to the Arab-Persian chemists who used crude to produce a flammable product for military use.

It was given a big boost in the early 1850’s when Canadian chemist Andrew Gesner patented the development of kerosene (a.k.a. coal oil). The performance and popularity of this new type of oil captured the attention of investors and inventors alike … including Samuel Kier.

Kier, a Pennsylvania entrepreneur, noticed that a health remedy known as American Oil was the same substance that contaminated his brine wells. He started a refining business in Pittsburgh that processed, packaged, and sold the oil from his property as his own cure for aches and pains.

From there, the path led to George Bissell, a lawyer from New York, who knew that a site with prolific oil field seeps existed near Titusville, Pennsylvania. His first company led to the Seneca Oil company and the hiring of Edwin Drake.

Even then, success wasn’t assured. Drake’s credibility suffered when the conventional drilling methods of the time didn’t work. In the meantime, he pioneered several drilling innovations out of necessity. His effort and commitment came to fruition on August 27, 1859 with the discovery of oil.

From those early days, oil has grown into the catalyst that enabled and empowered virtually every area of our personal and professional lives. Most important, the technology that was considered cutting edge when that first well was drilled to 60 feet in depth has now grown to allow exploration in any geography.

Take a moment to glance around your environment. It will be rare to not see something that doesn’t utilize oil or a petroleum-related product in its manufacture or distribution.

Oil has also become the flash point for geopolitical alliances and crisis. Its production and use influences policy decisions, labor markets, interest rates, and even armed conflicts.

The power in Englebienne’s statement lies in the understanding that we are still relatively early in our understanding and development of how to capture data and use it to inform both artificial and native intelligence. You might even say that today is big data’s 1859.

We have come a long way since Alan Turing wrote “Computing Machinery and Intelligence” in 1950, and we have an infinite future ahead. If data is the new oil – and there is every reason to believe that it is – Artificial Intelligence will at some point be at the core of every aspect of our lives. Access to the best data implemented through artificial intelligence will determine the global winners and losers just as oil does today.

What this means for you

Just like the events of 1859 signaled the oil boom that transformed the world economy, data and artificial intelligence are setting up to change the future. IT and technology leaders are on the front row for this transformation. Here are three areas on which to focus today.

1. It’s time to agree on some rules of the road

In her presentation at the Converge conference, Sara Nagy, Principal Program Manager for Microsoft AI, noted that artificial intelligence is currently at parity with humans in the areas of vision, speech, and language. It is empowering organizations to transform industries, developers to innovate, and people to transform society.

Is there any doubt that advanced reasoning is on the horizon in the not too distant future given the vast amounts of available data available? This opportunity is tremendous except for one crucial factor … humans.

History tells us that industries that fail to regulate themselves find themselves often find themselves regulated by others. The General Data Protection Regulation (GDPR) that went into effect in May 2018 is just one example of regulation that was deemed necessary because humans – not machines – decided to push the boundaries of what is acceptable.

Martin Migoya, Co-founder and CEO of Globant, made a reasoned argument for a Global AI Manifesto during his presentation at Converge. He called for the major technology players to agree on both what data will captured and the boundaries for its use.

That’s a need that will be incredibly challenging to address in a comprehensive manner. We are quickly approaching a time when if you can think it, the data will be available to do it. You will be called on to provide solutions for how ideas are implemented. Responsible technology leaders can perform an invaluable service to their organizations by raising and leading the discussion about the types of information you will gather and how it will be used in the business.

2. Focus more on the information aspects of IT. Learn to tap known and unknown resources

The idea that IT professionals need to be proactive partners to help the business succeed isn’t new. It can’t, however, be emphasized enough.

Josh McGinley, Strategic Cloud Engineer for Big Data at Google, shared in his presentation at Converge that less than 50% of the structured data available to organizations is actually used to make decisions. More important, less than 1% of the unstructured data is utilized.

This is the data equivalent of limiting petroleum to the manufacture gasoline and ignoring the multitude of other potential uses.

The business needs every spec of available data to make better decisions. As good as you are now at collecting and analyzing data, the demand will be even greater in the future. The best IT leaders will be as proactive with identifying and collaborating on what’s possible with information as they are with what’s available with the technology.

3. We should look at organizational structure and the job of IT through a new lens

Prakash Kota is Chief Information Officer at Autodesk, multinational software corporation that makes software for the architecture, engineering, construction, manufacturing, media, and entertainment industries.  In our conversation after his presentation at Converge, Kota told me, “If you are committed to the digital experience and digital transformation, show it in your structure.”

Kota’s organization is part of a special group dedicated to utilizing digital (including data and artificial intelligence) to create a compelling experience that removes friction and enhances connection. The group is led by the Senior Vice President for Digital Platform and Experience, and it looks for every opportunity to improve the interaction with customers and Autodesk staff.

American architect Louis Sullivan is credited with coining the phrase “form follows function.” It is generally meant to mean that the way something looks should be determined by its purpose.

As you look at your own organization, does the organizational structure align with the purpose IT will play in a successful future?

There isn’t a new universally right answer. If, for instance, the purpose of IT is primarily to manage the efficiency and cost effectiveness of your technology resources, reporting to the Chief Financial Officer makes sense. If the purpose is to make technology a strategic partner with all aspects of the business, reporting to the CEO might achieve a better alignment.

The crucial thing is that there is an intentional purpose and that the structure aligns to enable and empower that function.

Awareness of a potentially different future doesn’t ensure preparation for it. The first international urban planning conference was held in 1898—39 years after Drake and Bissell drilled that first oil well. The main topic on the agenda was how to solve the problem of horse manure in major cities. The attendees at this planned 10-day conference decided to go home after three days since they had failed to make any measurable progress. Apparently, no one saw the use of automobiles as a potential solution.

This is an exciting time to be an IT leader. You have a front row seat to change that will transform the future. The only question is will you be a spectator or a participant. What steps can you take right now to prepare yourself and your organization to take full advantage of the opportunity?