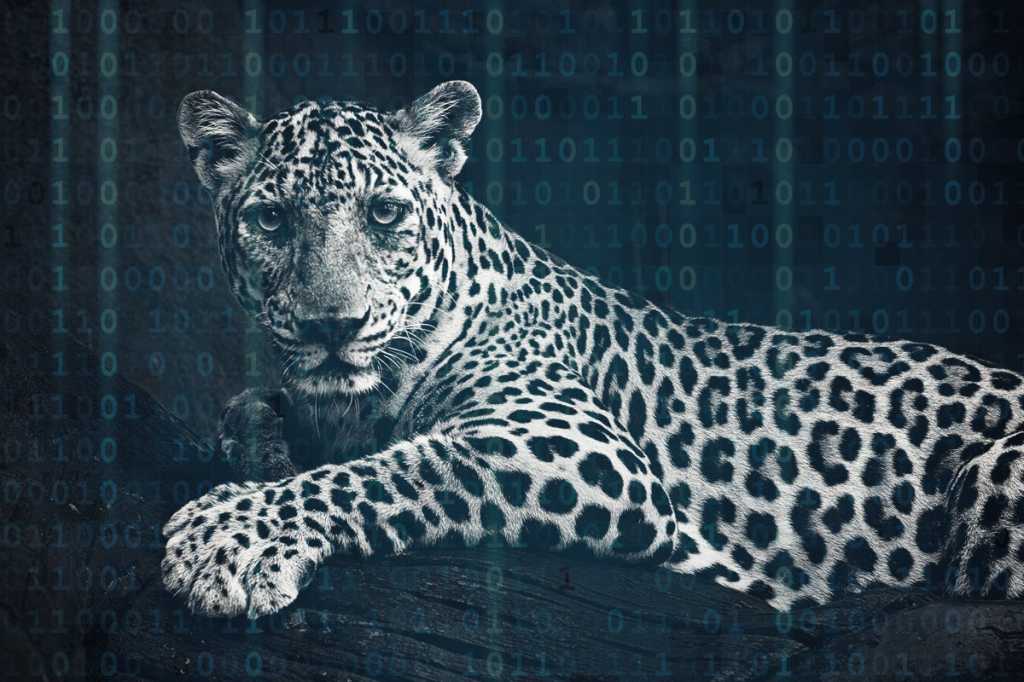 Within my organization – a large United Nations body – we embarked on our digital journey a couple of years back. Our IT Division re-positioned itself from one providing traditional backend services to one using digital technologies to support the mandate of the organization which is to achieve food security for all.

We initially created a small team from existing IT staff and reoriented them towards the business in our headquarters to promote our new digital strategy. This team focused on liaising with business units in our headquarters, but we are United Nations body that operates in every corner of the world and we soon realized that the impact we could have from headquarters was quite limited. So, we concluded that we needed to place digital analysts in key locations around the world. The role we were envisaging was primarily to promote alignment with the organization’s digital strategy, to support business staff in developing investment proposals with innovative digital components, and to provide guidance and support to those projects already underway.  The role also included a sensitive one in terms of raising awareness of and compliance to IT policies and procedures which has traditionally been a weakness outside of headquarters. Lastly, the difficulty of the role was exacerbated by the fact that each analyst would need to cover dozens of active projects in multiple countries.

We had exhausted the original pool of analysts when setting up the digital team and were stuck in terms of obvious ways to staff the new role. It may be that in your organization you can afford to recruit highly paid digital analysts with the seasoned ability to connect the digital dots, but we didn’t quite have that luxury. However, like many other organizations the move to outsourced and Cloud services had created a surfeit of technical staff. We therefore decided to take a chance and see if we could actually reskill three of these people in order to kick off our program in two key locations in Africa. We opportunistically took three really hard-core techies – a Database Administrator, a Network Specialist and an ERP Programmer/Analyst – and began our experiment in IT reskilling.

We were fortunate that we had six months to prepare these new staff for the new role before they needed to be relocated to Africa. Three actions we took proved to be critical to their success.

The fact that these people would be the face of the IT Division in Africa was a slightly terrifying proposition at the beginning. With business people being very busy tackling front line potentially life-saving projects, we realized that creating immediate credibility was the key. Positioning our staff as business partners, we couldn’t afford them to end conversations with “Sorry, I’m a database administrator; I don’t really understand your business but let me send the details to headquarters to see if there’s someone who can help”.  We needed them to sound as if they had real business knowledge and by doing so act as a honey pot to draw people into the world of digital opportunities.

This credibility question was further exacerbated by the myriad business lines that FAO is involved in – everything from agricultural production, to climate change impact, livestock monitoring, early warning systems and emergency response. It is impossible to be knowledgeable in all these areas. We therefore started an intense review in the formal project document repositories, with each of the three staff challenged to produce a “State of IT” report for their selected countries in order to demonstrate that they had thoroughly reviewed the information available and had more importantly actually comprehended it. In parallel with this, we involved them actively in the practical governance activities that were taking place in headquarters. So, for example, if a project from a region was seeking advice or clearance for an IT investment then we would review that together, discussing the technical, political and policy factors to be considered in certain decisions. While there is no substitute for real-life experience, this paper-based analysis proved crucial in providing that initial credibility.

This of course is in any A-B-C of leadership book that you might read, but it was critically important here. We were taking technical staff way out of their comfort zone, talking about building relationships and identifying innovation ideas rather than building communication networks or ERP modules. We were also asking them to move from a rigidly imposed work structure with clear goals to a self-motivated juggling of priorities with much less clearly defined outcomes. Since the role was new, this gave us the opportunity to involve them in the actual role definition.  We held a two-day workshop offsite where we talked through all the different aspects (and concerns) of the new role and emerged after two days with a very clear understanding of the objectives of the role and the sort of interactions we expected to take place with the business staff in Africa. This did two things. Firstly, it put everyone more at ease by having a framework in place, and conversely ameliorating the fear that they were being thrown to the proverbial lions. Secondly, it highlighted the fact that this really was a step up in many ways and that they were about to get the most exciting job in the IT Division and be able to see the positive direct impact of their efforts on the lives of people in some of the poorest areas of the world.

However, well read-up our volunteers were, they were still going out alone into the big unknown. It was therefore critical to set up an effective support framework for them within the larger team. This needed to be more than a weekly videoconference, although we did that too. The biggest risk we saw of the geographical separation was of a centrifugal effect whereby they would gradually get disconnected from the headquarters team, losing touch with the direction and struggling to keep up with policy changes, while at the same time potentially “going native” by simply satisfying local needs with the risk of losing sight of the strategy and even working against existing policies. We tried to tackle this through two ways. Firstly, with the introduction of a modern Cloud-based collaboration tool to create a space where we could make notes on important meetings or developments, or flag leads from meetings to follow up on, all of which created an environment where everyone had a feel for what everyone else was doing. Secondly, we created the concept of a “regional desk”, also managed in the collaboration space, which the team used to handle important clearance requests for IT investment for the specific region. Crucially, while our new people were expected to lead the regional desk work, they would be joined in the regional desk team by at least one experienced member of the headquarters team.

Did the leopard change its spots?

At the time of writing, our three staff have been out there in Africa for several months now. Initial feedback from them directly and from business people has been enormously positive. They are busy, often in meetings with project staff, external stakeholders or potential partners, and are providing a wealth of information which is already helping the wider team understand how to best drive digital initiatives. Interestingly, the effort of trawling through project documentation to learn about the existing projects has been successful beyond expectations because it provides a concise view of the business that business people themselves are sometimes missing. One business person recently described this information as “gold dust”.

What we are seeing is that it really does look like a leopard can change its spots. So, if you are struggling to find staff to fill new digital roles then remember to look carefully into your own teams first. It’s easy to pigeon-hole that specialized technical person but they might just be your next digital star!