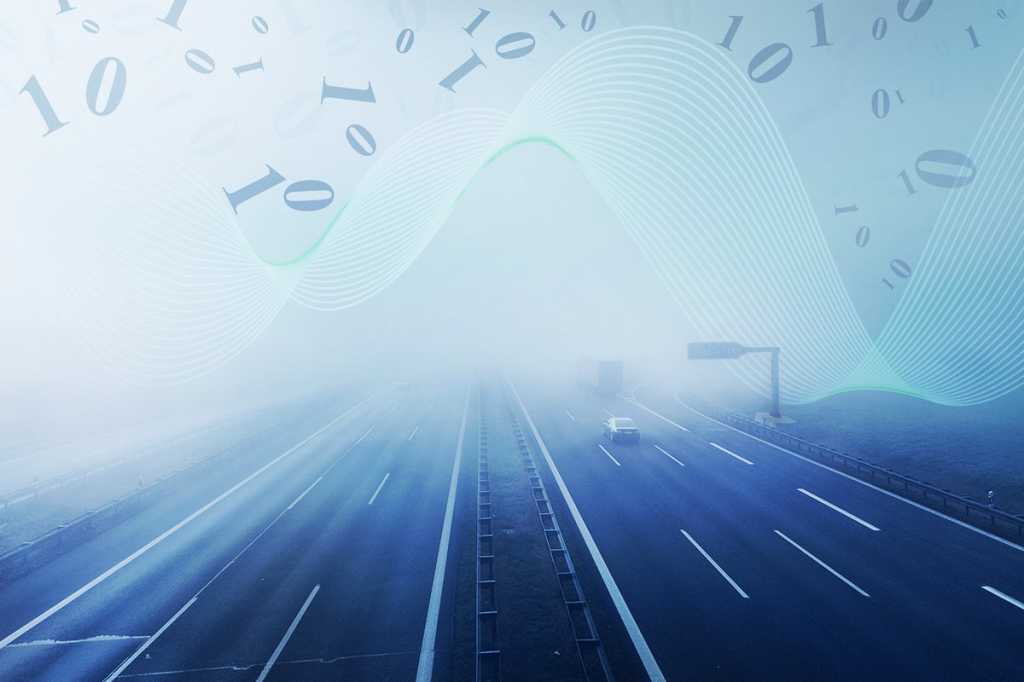 A poor estimate is often cited as the root cause for an IT-enabled digital transformation failure.  The estimate itself is obviously not the cause for failure.  Rather, it is the behaviors and actions that are driven by the poor estimate which ultimately deem the project a failure.  Failure to develop an accurate estimate with the appropriate contingencies can lead to:

How is it that so many IT-enabled digital transformation programs start with a low estimate?

We will start by setting aside those estimates that were put forth with the knowledge that they were low.  These low-ball estimates are sometimes provided by consultants working to get their foot in the door, or by executive sponsors working to gain approval for their programs.  Excluding low-ball estimates, the primary cause of poor estimates tends to be a lack of experience and background of the leader.

The opportunity to assume a leadership role on a digital transformative program is typically a once in a career assignment.  Typically, the success and experience of those chosen to be leaders has been centered on operational excellence or product/market innovations – not large-scale transformation program management.  This leads to the title of this blog.

Confused?  Rumsfeld was lampooned for these remarks as most people interpreted them as nonsense.  However, these statements, upon careful examination, make sense and can be directly correlated to poor estimates.  More often than not, poor estimates are a direct result of unknown unknowns.  So how does a newly ordained digital transformation leader come to grips with the unknown unknowns?  Turn them into known unknowns!

Half of the battle of discovering your unknown unknowns is developing an understanding of the questions you should be asking that will drive the behaviors needed to discover the unknowns.  Below are eight questions that digital transformation executives can use in assessing the overall quality of an estimate.

1.  Is there a fundamental understanding of the case for change and a clear definition of the business capabilities that are required to operate the business at the transformative level desired?

The answers to this should take the form of a complete scope definition that outlines the business processes involved, the geographic and business unit scope, the legacy systems involved, and the interactions with other corporate programs.

2. Have we considered the cost of capture?

Have we accounted for the additional costs that are required to maintain a new capability and capture the savings associated with a change? Costs could include new business functions created to maintain master data, or business process designs, the changes associated with new hiring or severance, or quick hit projects targeted at capturing short term wins.

3. What are the consequences of our assumed deployment approach?

Have we considered the costs of temporary bridges that need to be accounted for?  Have we accounted for interim support and who will provide it?  How do these assumptions impact the estimate?

4. How have we developed our bill-of-material for construction and deployment?

Have we established utilizing a complete template?  What were baselines that we used for comparison purposes?  What were the standards used for estimating? How were those standards validated?

5. What is the expected business engagement model with the transformation?

Do we fully understand the amount of participation that is expected to support data cleaning, training, deployment practice, support, etc.?  Do we have an appreciation for the types of decisions that will be required, as well as who and how those decisions will be made?

6. What project productivity is planned for the estimate?

How have we accounted for productivity improvements over time?  What is the level of talent required to achieve standards for productivity?  What are the assumptions regarding asset leverage as the project moves through its lifecycle?

Have we appropriately handled contingency budgets?  Do we understand the potential impact of exchange rate fluctuations? Can interest payments be capitalized; will it be charged to the program?  Is there a clear definition of capital and expense on program activities?   Will there be write-offs required of any existing company assets?

8. How have we accounted for biases in the estimating process?

Estimates are derived by formula and experience.  Experience implies that judgment is a key factor.  The quality of one’s judgment is the product of training, environment, past projects, and peer influence.  Understanding the biases that might have factored into the estimate will help in the identification of any potential blind spots.

Utilizing such a rigorous and diligent approach to understand and answer these questions will likely result in an estimate that is quite higher than the original estimate.  However, given our premise that low estimates result in failed digital transformations, transformation leaders will have increased confidence in the probability of success with an estimate that has been properly vetted.

The task of converting unknown unknowns to known unknowns can be a humbling undertaking.  Recognizing and acknowledging your own blind-spots can be tough to swallow, but wouldn’t you rather understand your blind-spots before you start your journey rather than when you reach the precipice of a failure?