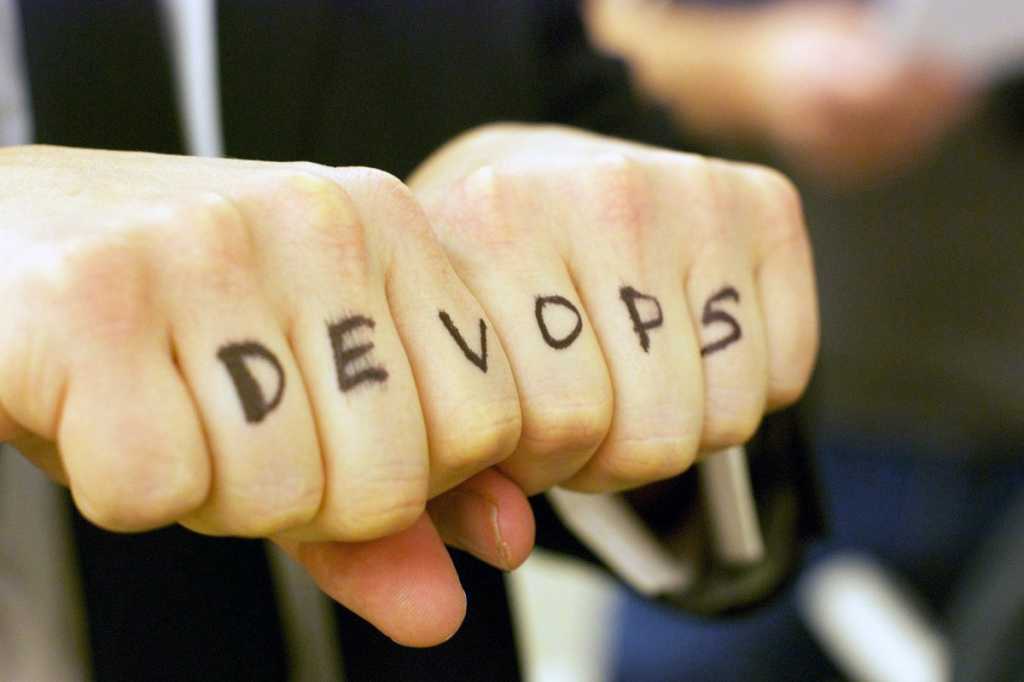 Agile software development has kicked waterfall to the curb, as CIOs have jettisoned drawn-out projects in favor of crisper application delivery. But to keep pace in the rapidly evolving digital age, many CIOs are turning to agile’s swifter cousin: DevOps, an even faster way of expediting software to market.

Those who have drunk the vendor Kool-Aid may believe DevOps is simply a technical paradigm to adopt. But DevOps represents a major cultural shift, as it prizes seamless collaboration between operations and development teams to facilitate rapid application delivery via continuous integration and continuous deployment (CICD) processes, facilitated by automation tools.

[
Beware the 14 reasons why software projects fail, the leadership practices that could sink your software project, and the 11 dark secrets of application modernization | Learn how to speed up software development (without killing morale)
]
[ Looking to make the switch to agile? Check out our switcher’s guide to agile project management. | Learn agile’s darkest secret and how companies fail at agile. | Get the latest project management advice by signing up for our CIO newsletters. ]

But here’s the thing: By 2023, 90 percent of DevOps initiatives will fail to meet expectations due to the cultural issues, rather than technical reasons, according to research from Gartner Research Director George Spafford.

Spafford recently shared with CIO.com five common causes of DevOps failure — and steps CIOs can take to avoid those pitfalls. Mik Kersten, founder and CEO of Tasktop, which makes software to more closely align development with delivering value, weighed in with what he’s seen from clients making the switch to DevOps.

Too many IT leaders fail to convey the true value DevOps will create for an organization’s customers. Trying to dazzle business leaders with technical mumbo jumbo about agile and DevOps won’t work, says Kersten.

“Lot of organizations have failed because CIOs with experience investing in software don’t understand agile and DevOps jargon,” Kersten says. “So when tech leaders speak to senior business people and start talking about technology practices, the [business people] are not hearing about the time to market, or about costs and impact of value.” CFOs understand profit and loss and business outcomes, not CICD pipelines and “canary releases.”

“People care about the why,” Spafford says. “The why of value matters.”

Advice: IT leaders should ground DevOps efforts in customer value, Spafford says. “Use marketing to identify, anticipate and deliver customer value in a manner that makes business sense,” he says, adding that CIOs should ask key questions, such as, “Where do you have gaps in your offerings, and what needs to change? How do you make [customers] aware of what you have to offer? What is the direction of customers, and how will you need to evolve your offerings?”

2. Organizational change is an afterthought

Many enterprise DevOps initiatives fail because they emphasize the latest and greatest DevOps tools, rather than communicating the impact these tools and processes will have on an organization.

“Whenever there’s talk about getting people to change, you know you’re in for a challenge,” says Spafford, calling it change the No. 1 hurdle to DevOps deployment. “80 to 90 percent of the time, failure stems from an inability to get people to learn and change, and that’s what really worries me.”

Advice: Communicate customer value. Leaders must also make it clear that this change is happening, with or without staffers’ participation, Spafford says. Moreover, facilitate crisper decision making by ensuring clear feedback loops up and down the chain of command.

“People need to understand why this change is necessary, and leadership must do whatever it can to help bring people along,” Spafford says. “Assemble teams of good people and give them the ability to decide what must be done.”

DevOps requires collaboration among all stakeholders to cultivate a more complete perspective and address issues, Spafford says. But many DevOps efforts are limited to infrastructure and operations. To optimize customer value, however, DevOps teams must involve other groups and stakeholders, Spafford says.

Advice: Win the support of an executive who believes in the value that the DevOps effort can deliver. This executive champion will align the incentives of various groups within the organization to ensure that everyone is on the same page.

Many digital transformations see high failure rates because they are attempted in one fell swoop. Similarly, the successful big bang approach to DevOps is a pipe dream, says Spafford, adding that DevOps involves too many variables to be successful in a large IT organization. “The big bang is horrific,” Spafford says.

Advice: Take an incremental, iterative approach, which allows organizations to focus on continual improvements while limiting risk. IT organizations with more than 100 employees will find this approach challenging, and it rapidly becomes more difficult as the size of the IT organization increases.

CIOs should focus on a single “first mover” value stream before scaling up to the next value stream, where an executive champion wants to build on the successes of the previous mover, Spafford says. Then scale from one team to the next. “Organizations learn with each iteration, improve and course-correct to keep moving forward,” he says.

Disconnects exist in many organizations between people’s expectations and what DevOps can actually deliver. IT leaders can manage expectations by agreeing on objectives and key metrics, Spafford says. Being faster isn’t a metric; establish where the organization is and where it needs to go.

Unfortunately, organizations tend to focus on the wrong metrics, such as how many agile projects they have in the cooker, or how many releases their DevOps pipelines are pumping out, says Tasktop’s Kersten.

Advice: Spafford suggests focusing on answering questions such as: What goals were set and what commitments were made? A public app rating, customer retention figures and sales volume in a region could serve here. Alternatively, consider risks. Were there negative customer impacts, such as downtime or outages? How have changes impacted customer satisfaction levels?

Whatever path enterprises take to DevOps, they must start with Steve Jobs’ maxim: Start with the customer and work backwards. First establish processes and add tools to create DevOps pipelines – not pipe dreams. “The key is to deliver enough value to maintain support from leadership,” Spafford says. “Unless you’re constantly delivering value, you’re dead.”