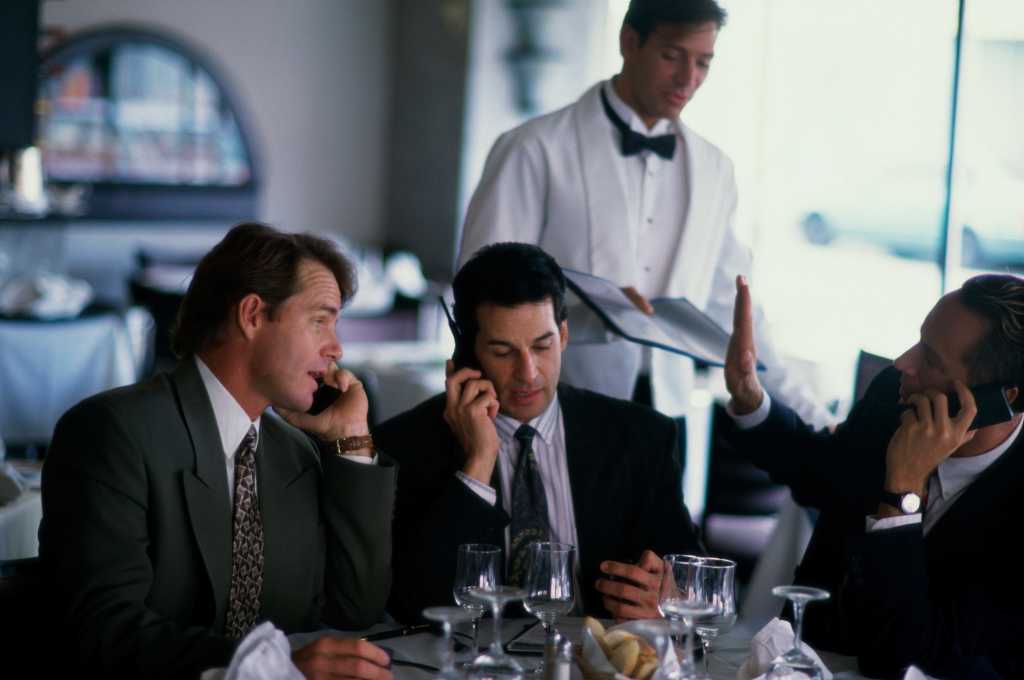 So, this blog may get me into a bit of hot water, but oh well. Here’s the deal: I wish I had the time to actually do more research, but I’ve been mulling over ideas around pricing and quality that I wanted to test with you out there in the blogosphere.

The perception bias is something that retailers continue to debate and examine in creating their pricing strategies. The theory is based on the concept of selective perception, the tendency not to notice or quickly forget something that caused emotional discomfort or that conflicted with prior beliefs. For example, a teacher may ignore bad behavior of a student because the student resembles a favorite nephew or grandchild. The teacher ignores the student’s shenanigans while punishing others that do the same things. But I’m not wading into theory – and there’s plenty of it. Instead, I want to put out my own observations, and if any of you out there have seen studies to illuminate this issue, please share.

OK, so think about the last time you or a friend went to a classy restaurant, one of those dining emporiums where dinner costs roughly the same amount as a monthly rent payment. If you don’t know anyone who’s done that, look at some of the reviews for high-end restaurants like Alinea, Next or French Laundry on sites like Yelp or TripAdvisor – and note the prices, which are enough to destroy or whet your appetite depending on your own snack bracket (pardon the pun).

What I’ve noticed is that it’s pretty rare that anyone who goes to such a place will say anything negative about it unless it’s outrageously bad. The question is: did they really enjoy everything about the experience or is there some sort of bias at play that makes us believe that anything that costs so much has to be amazing? Same goes for expensive cars, clothes, homes and so on.

What makes so many of us defend the quality of high-priced goods or services even when we can clearly see they don’t measure up?  I think it’s got something to do with not liking to admit we made a mistake when we drop a ton on money on something. I’m labeling this blind spot the Embarrassment Bias.

So, let’s get to the point.

It cost more. It’s worth more.

This pervasive bias – where pricing obscures judgement – is also very active in the corporate world. Put it this way: the amount of straight-up honesty you get out of a team or vendor that has led a large initiative is often directly linked to the size of the budget involved. The more money spent, the less objectivity there is in the picture, no matter what the outcome.

How many executives out there have bought into an acquisition or a new product that has been sold by a team as a game changer that winds up being trashed? The fact is the team that built it invested massive amounts of money, time and passion into the initiative – and along the way everyone lost the ability to see its real value. They become so blinded by the prestige and scope of the project, along with its high price tag, that their objectivity was blown out the window and they could no longer tell if it was meeting its original goals.

If someone designs you a souped-up ERP, for example, and it’s clearly not working for the stakeholders that need to use it – but you’ve invested tons of money and time on it – what’s a common reaction to the result? It’s mostly grin-and-bear-it positivity, which makes all attempts at real evaluation and ROI capture go out the window. Of course there are always people who knew things were going sideways, but until the bitter end will say “nothing is wrong.”

It takes great courage for teams to bust through the Embarrassment Bias and to halt massive programs underway and write them off, but there are notable stories of companies that have done just that. Think Cargill and their major write-off a few years back.

The human relationship to money, as explored here by MIT, is a twisted and complex dynamic. How we relate cost to value and quality has deep roots entangled with hierarchy and the primal idea that only the fittest will survive. As we all know, those who make the most money achieve the most power and respect, whether deserved or not. When it comes to high-stakes projects with big teams and crazy price tags, our egos, along with our deeply engrained attitudes about money, superiority and quality (you get what you pay for) make it very difficult to stand back and clearly evaluate our performance and outcomes. And no one wants to risk embarrassment.

Check your biases at the door

Anyway, awareness is the antidote for most of our shortcomings, and it’s good to check in on our biases around pricing and quality now and again. I’m wondering though if you’ve seen the embarrassment bias at play in your own workplace? Have you ever seen a big-ticket initiative launch, then flop, and still be defended? Oh, and next time you go to a fancy restaurant, decide if you really like that foie gras!