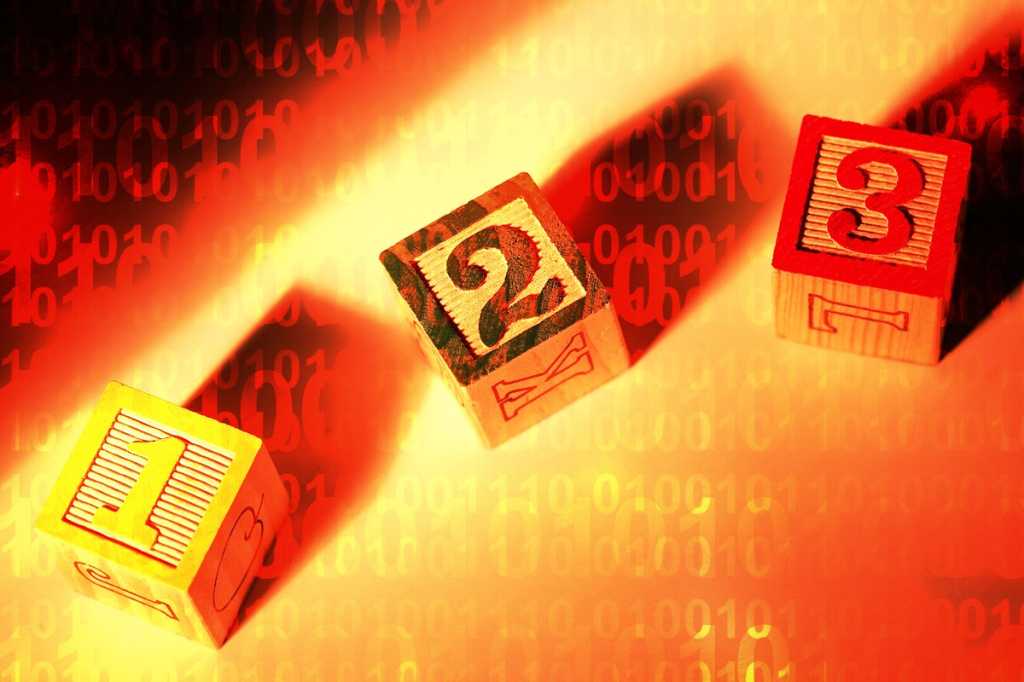 The moment a new technique, tool, or technology is introduced to the computing world, videogame developers go to work figuring out how to use it to make their games better. Advances in computer memory and processing allowed games to move from the second dimension to the third just as the internet took split-screen multiplayer and moved it online.

Now, a new paradigm is emerging in the form of blockchain, yet the applications for such a technology are hard to pin down. Even gaming, an industry where progress is measured by how much fun everyone is having remains wary when it comes to blockchain.

However, in recent years the industry has encountered some troubling issues. One of these is the increasing control that giant publishers and studios exercise. This is largely due to the high development costs for creating and supporting an AAA game like Call of Duty or World of Warcraft – a feat difficult for any indie studio to accomplish. For indie developers to compete with major publishers, new ways to handle costs and maintenance must emerge. Blockchain has finally found its niche in the wake of this unfortunate status quo.

Currently, studios like Activision Blizzard and Ubisoft spend millions hosting a geographically diverse group of concurrent players, releasing new content, and maintaining their servers. Accordingly, these studios recycle as much content as they can to save money, churning out title after title and hiding much of their content behind paywalls. Players who want the fairest, most current experience are often forced to pay more than they should.

These big firms are determined to maintain a minimum player base, but only for as long it takes to develop the same game’s next iteration. Therefore, it’s become standard to buy out indie development firms to reduce the audience’s selection and competition for their biggest titles. Often, the projects these indie devs are working on are never released. Centralization has made the monetization of this anticompetitive behavior a reality as it causes the industry to be more about the shareholders than the players.

Regardless of the lack of industry competition, the way these big developers behave is suboptimal for players on a non-financial level as well. Forcing them to connect to centralized servers creates issues of latency for faraway participants and makes it difficult to organize efficient and fair matchmaking. Blockchain gaming and development platforms like NetworkUnits have a solution to these issues and more.

Indie game developers are getting a change to fight back at the huge studios that currently monopolize gaming audiences, thanks to blockchain. NetworkUnits, a decentralized blockchain solution that allows developers rent custom-sized chunks of the company’s decentralized network.

This is possible because of the flexibility of a decentralized model. Gamers, developers, and even those with no interest in gaming at all can participate in the network, and are rewarded with cryptocurrency for keeping it reliable. For instance, an indie developer can rent a small environment to work on his or her game, and use NetworkUnits’ API to create a multiplayer version of their game on the Unity or Unreal engines.

The best part of such a service isn’t the low overhead or engine support; however, it’s the idea that the network itself is a built-in audience for these indie games. Gamers can rely on blockchain to keep these games running smoothly, no matter where they are, and will find that their matches are much more accurate because of the technology’s ledger functionality.

A democratization of developers

Blockchain’s biggest benefit is its ability to help disparate entities with specific needs to find each other without any middlemen. The videogame industry, like many others, has been waiting for such a paradigm to emerge for some time. Centralization has been the dominant theme in most markets for several decades, and though it has helped us to become more efficient, we are long overdue for a change.

This change is coming: slowly but surely. It’s logical that the first products to emerge are for helping underdogs like indie game developers get an edge over their looming competition. Just as consumers once benefitted from centralization, they will also benefit from its reversal.